You are at : home » europe » austria map

A Collection of Austria Maps 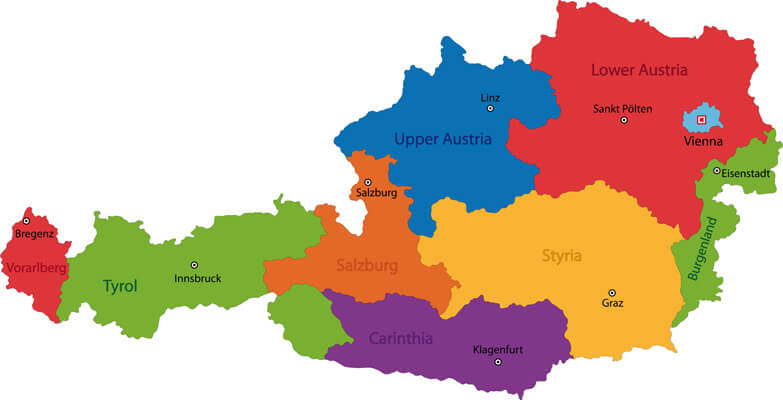 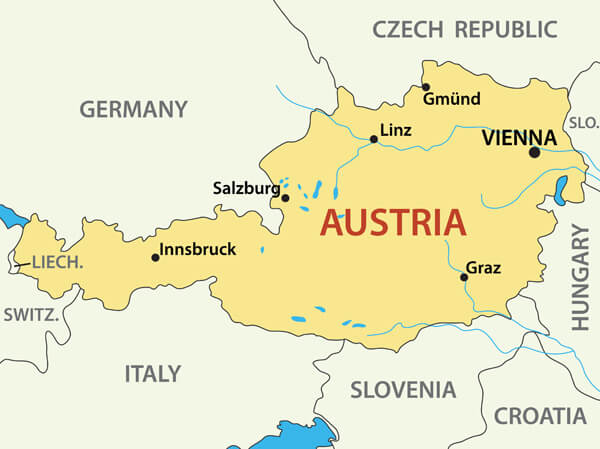 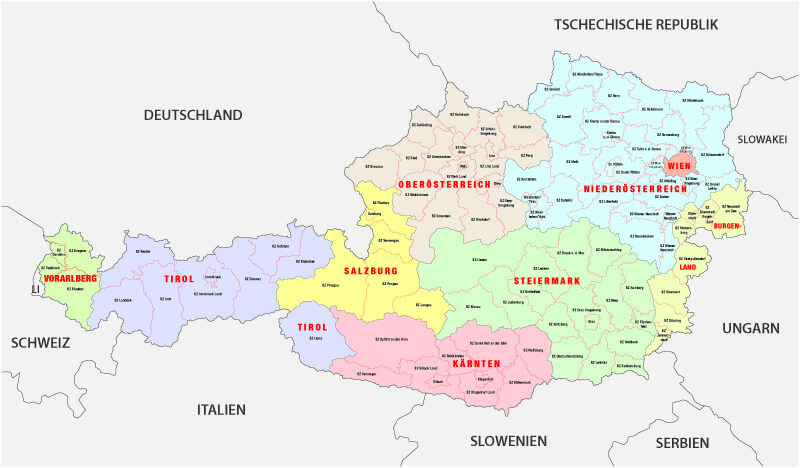 Administrative map of Austria with provinces. 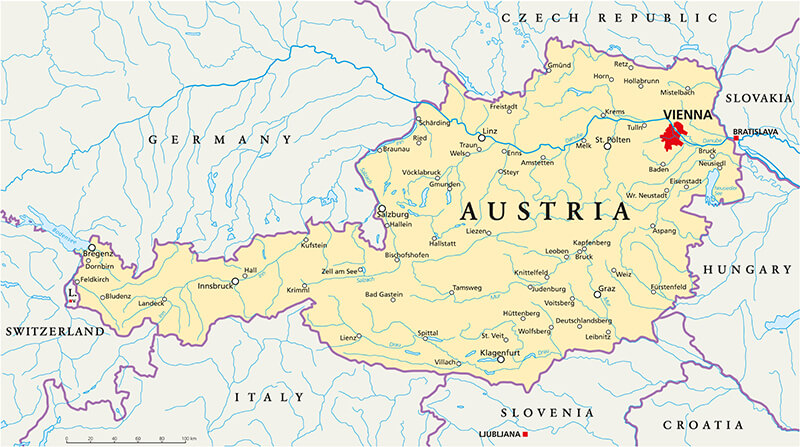 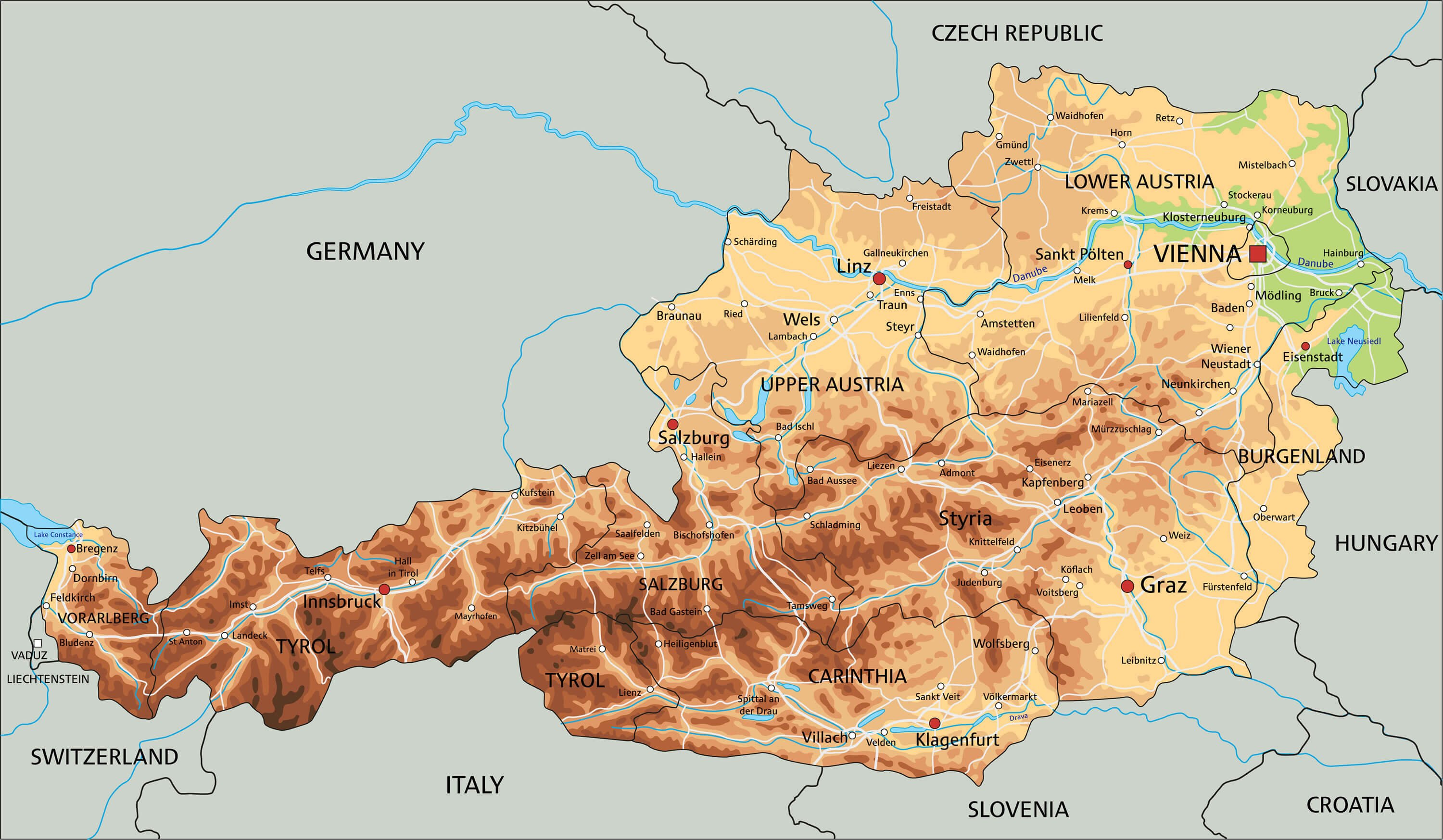