You are at : home » south america map » brazil map 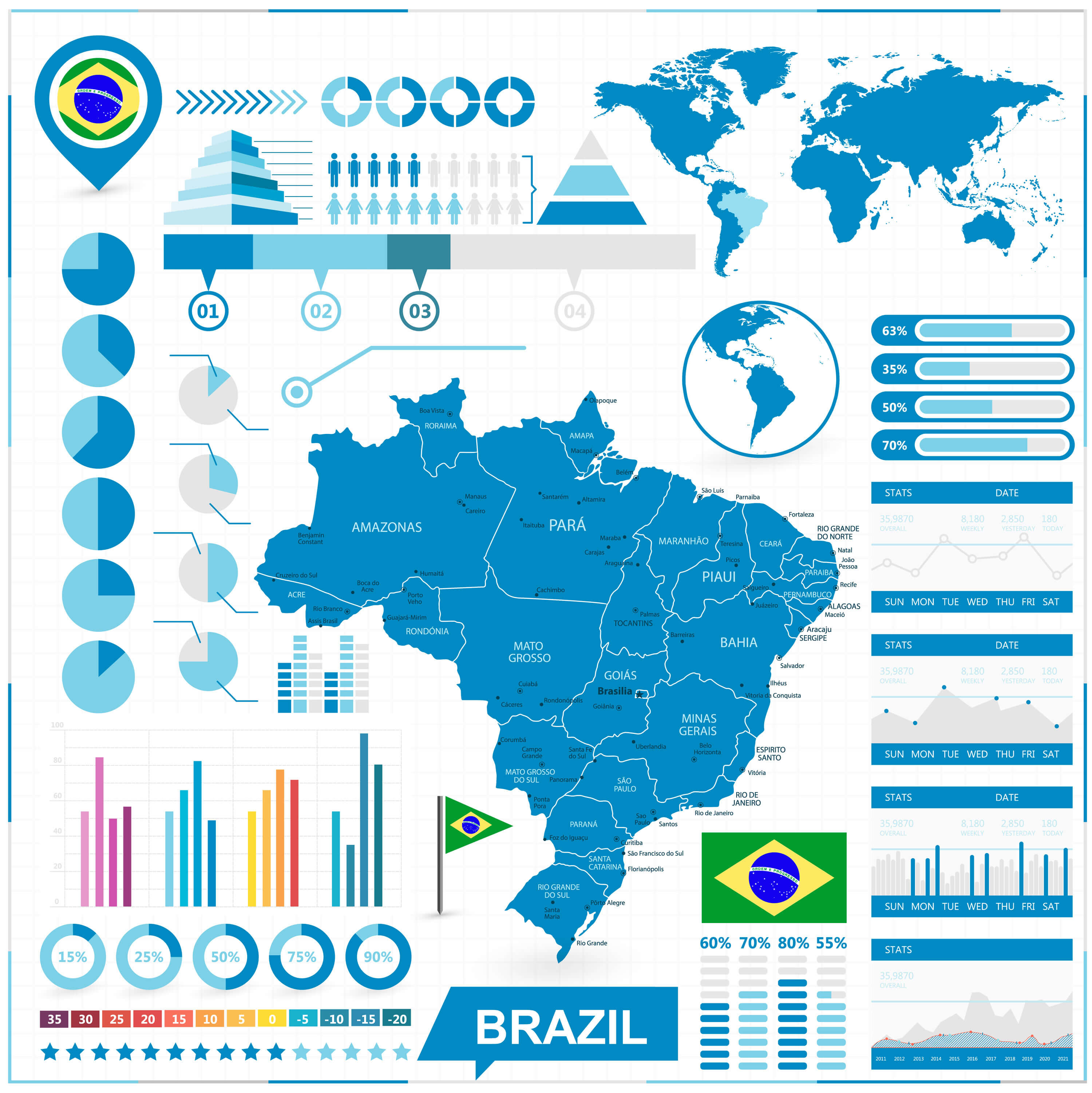 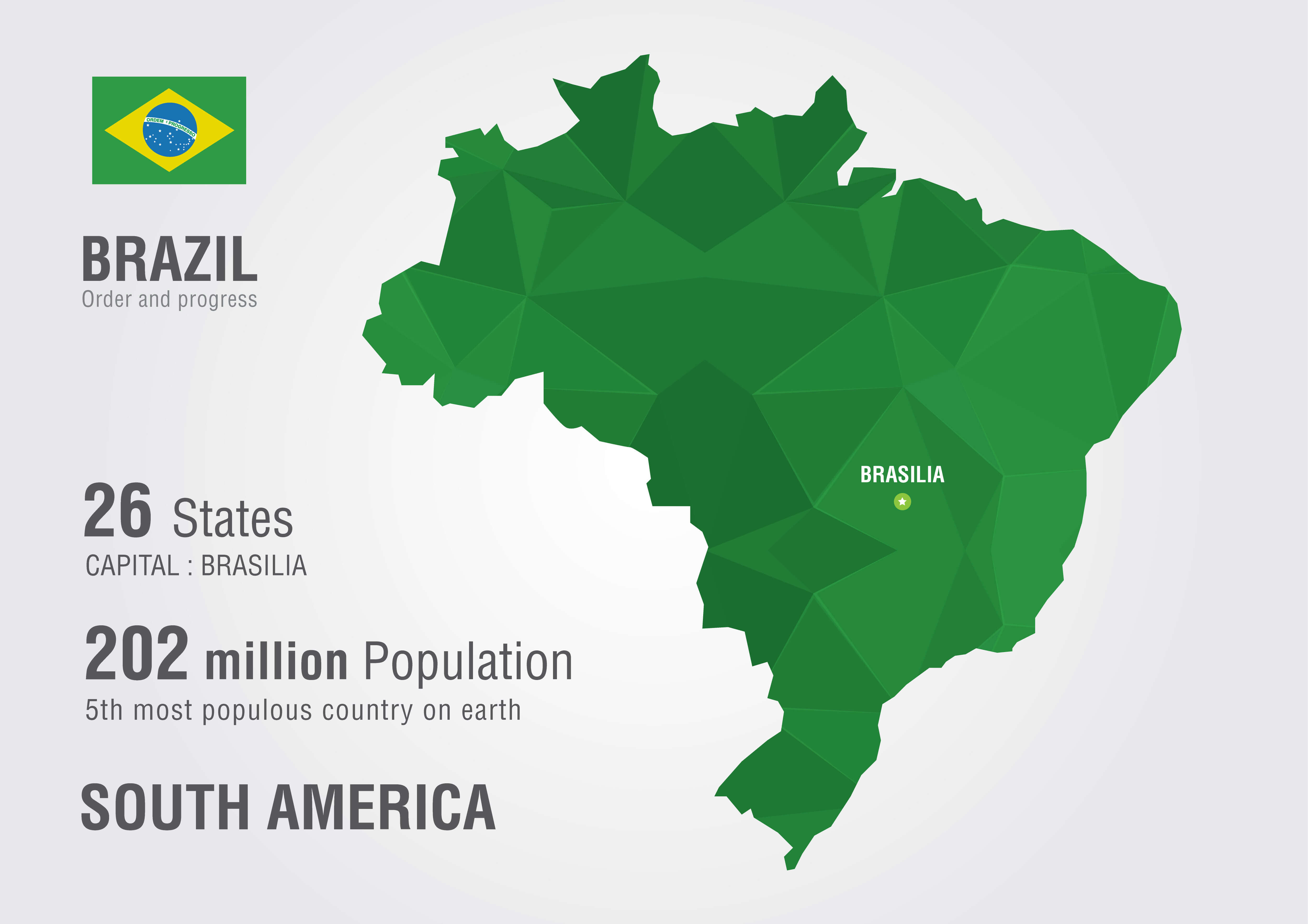 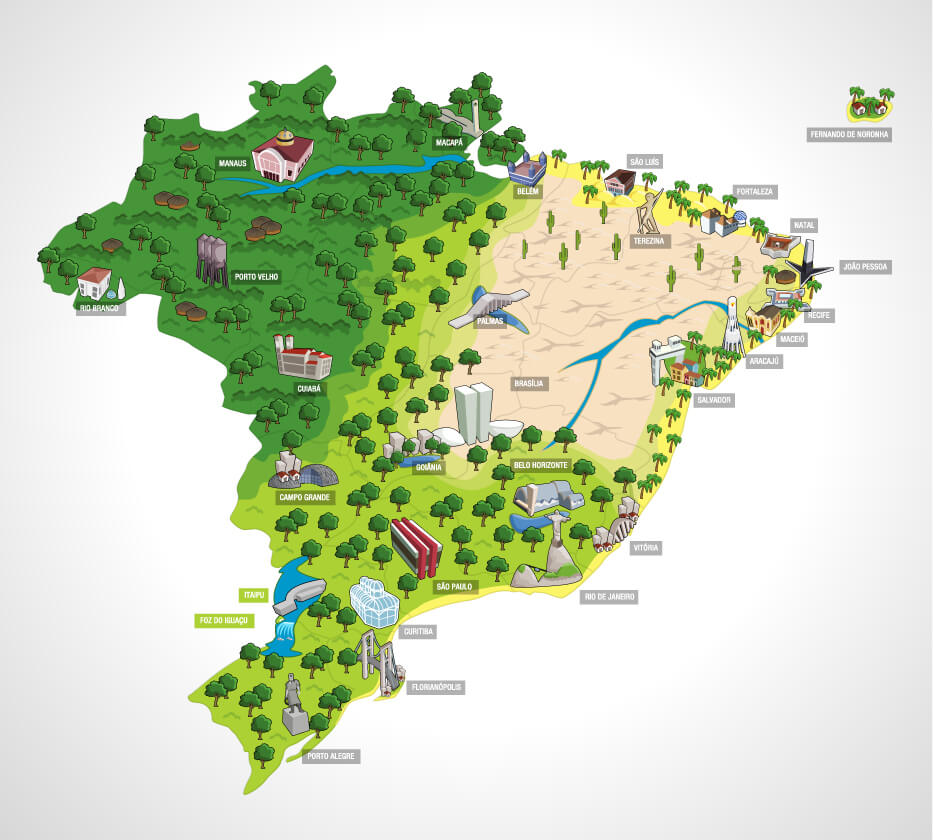 Map of Brazil with all capitals. Cities of Brazil. The detailed map of the Brazil with regions or states and cities, capitals 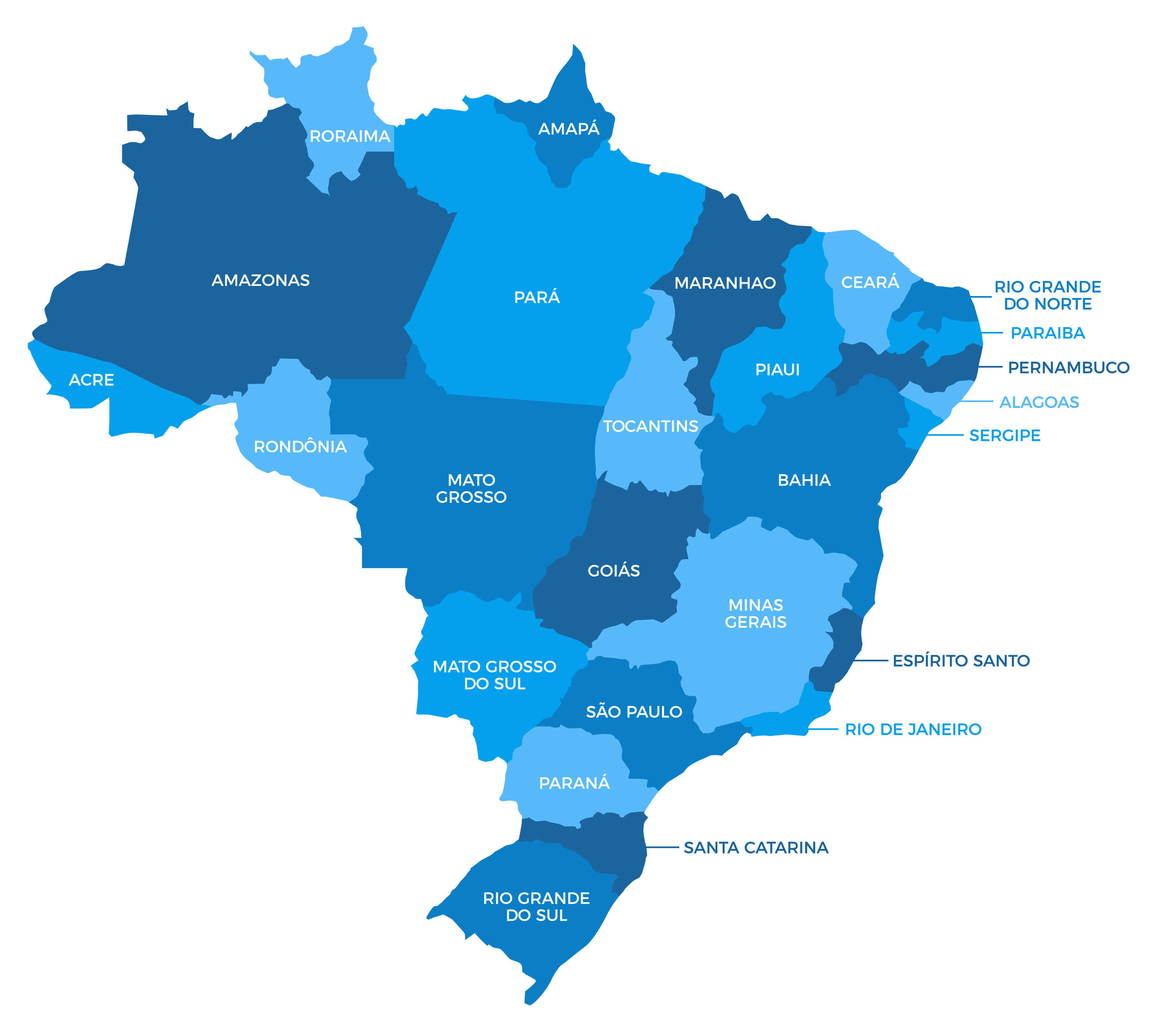 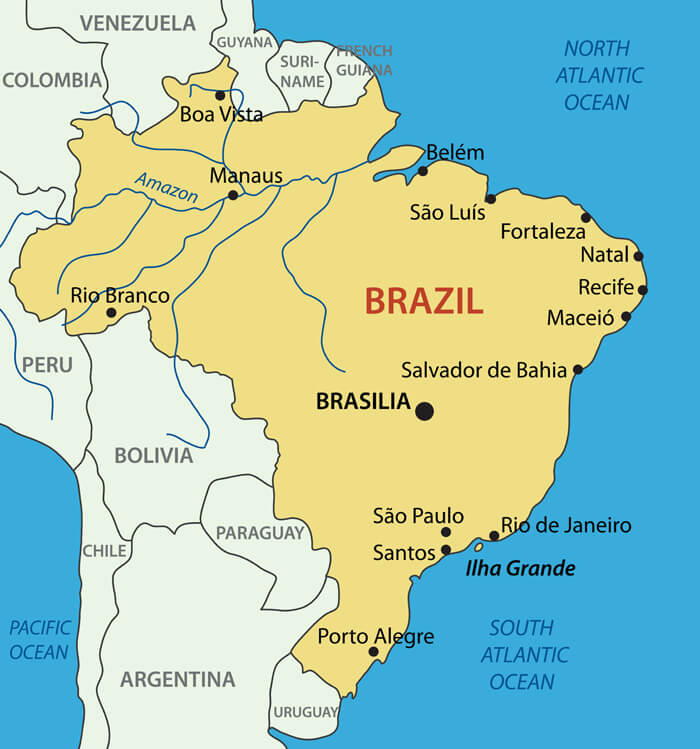 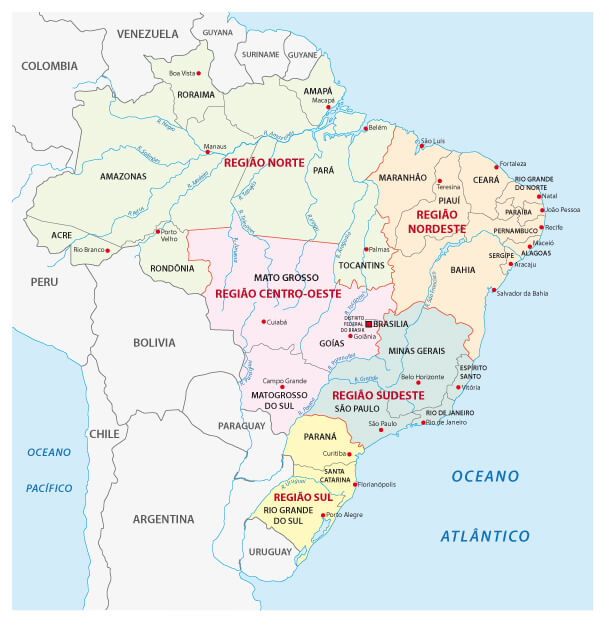