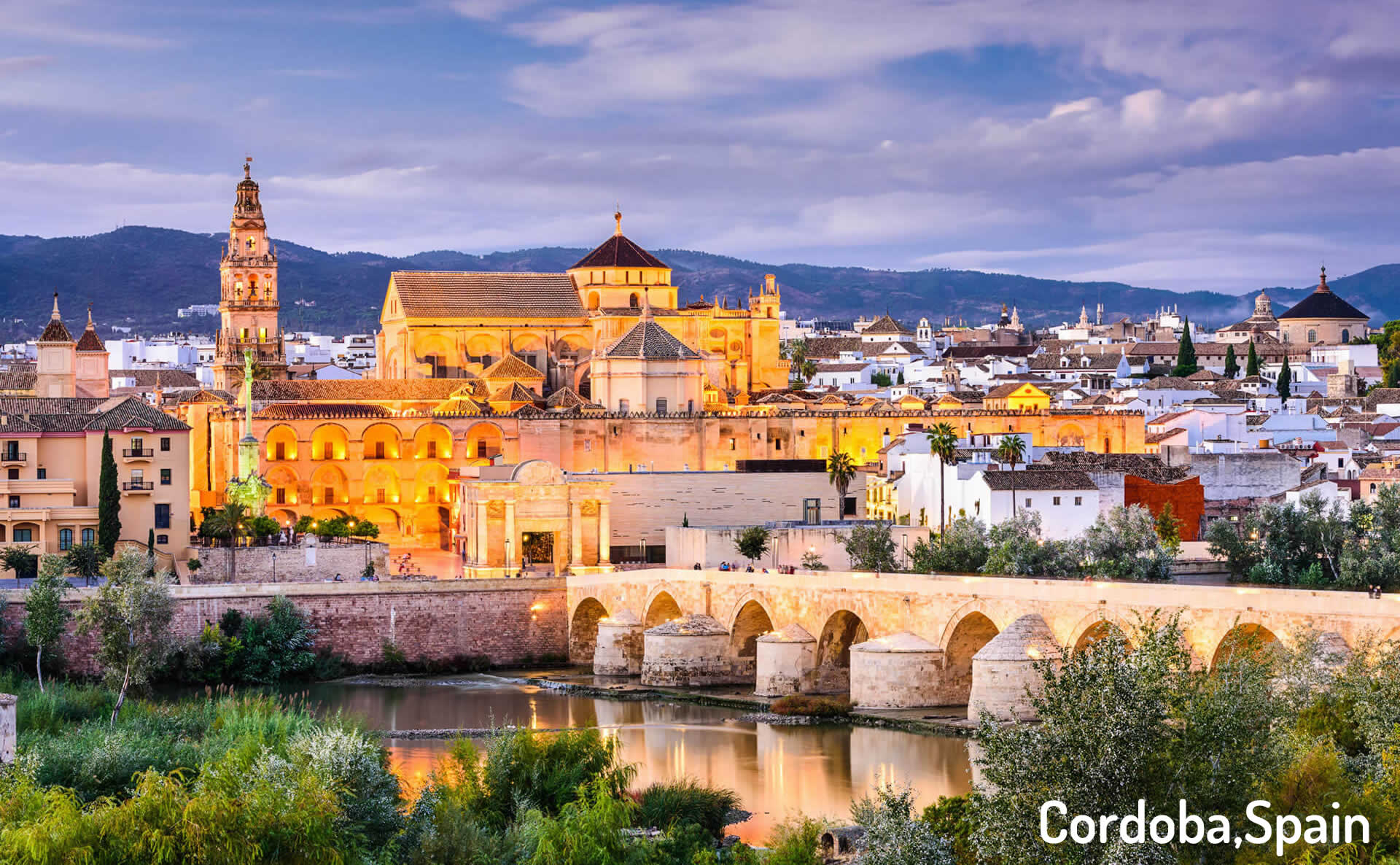 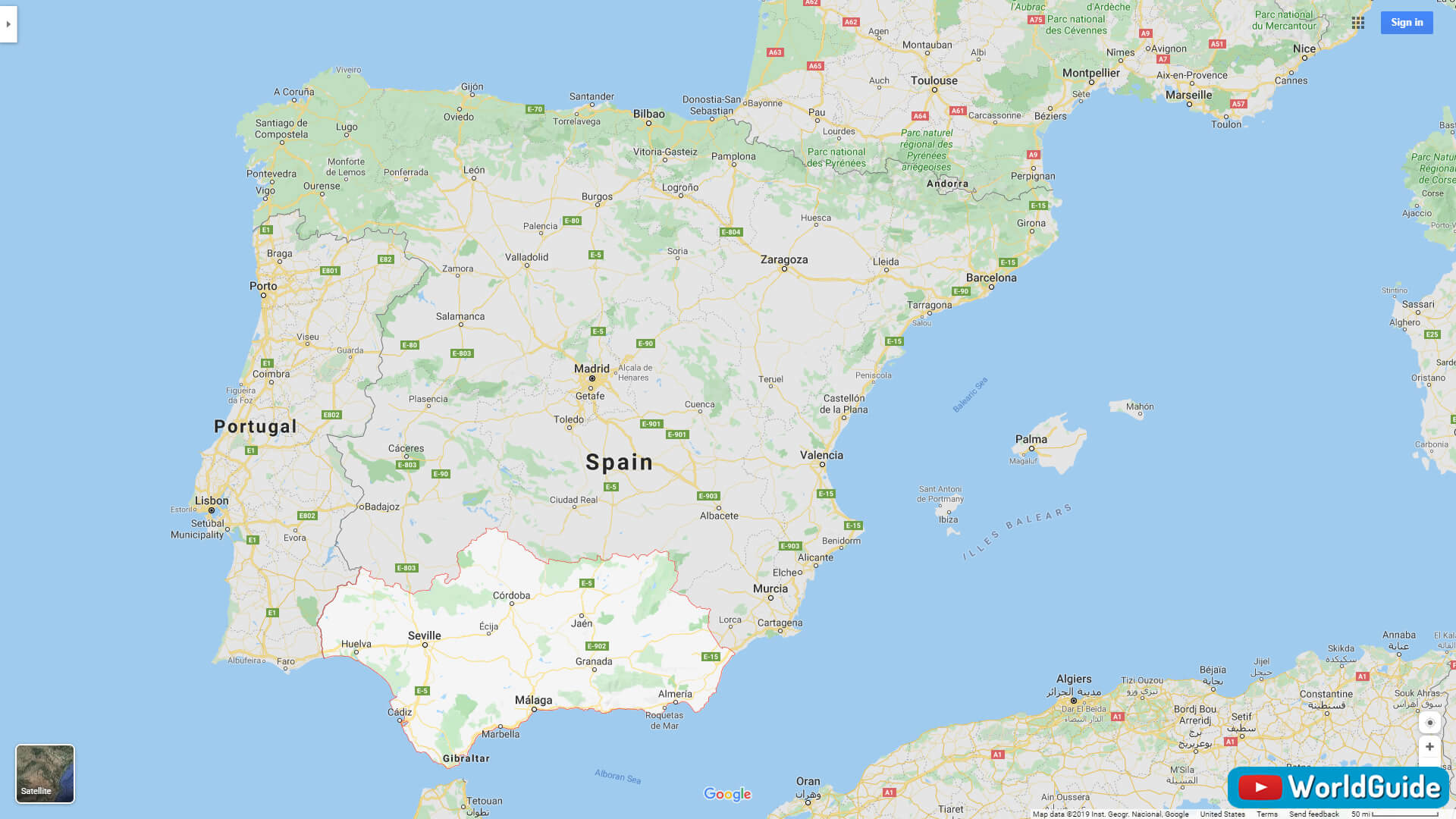 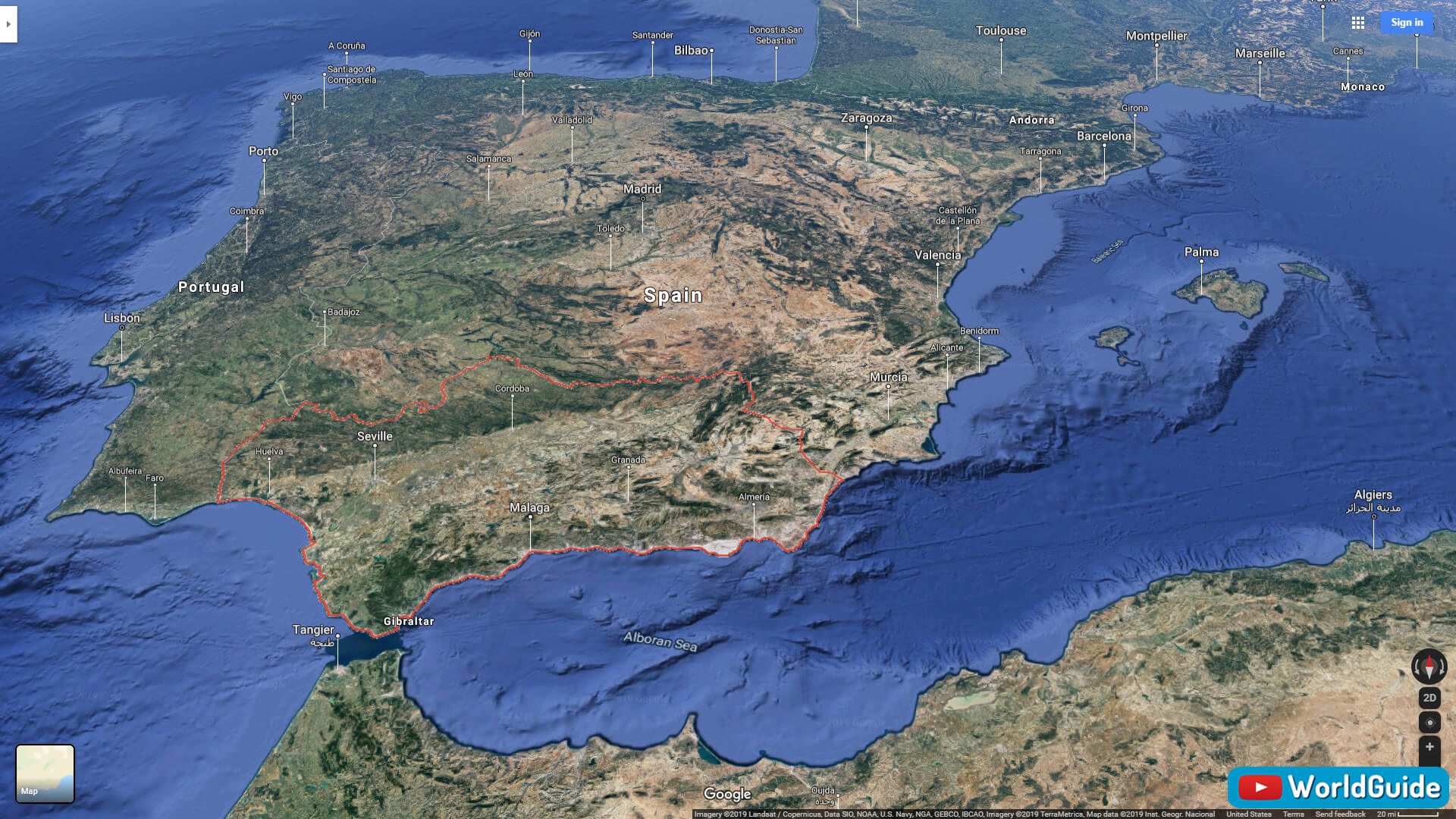 The fair grounds are jangling with fancy carrieges. 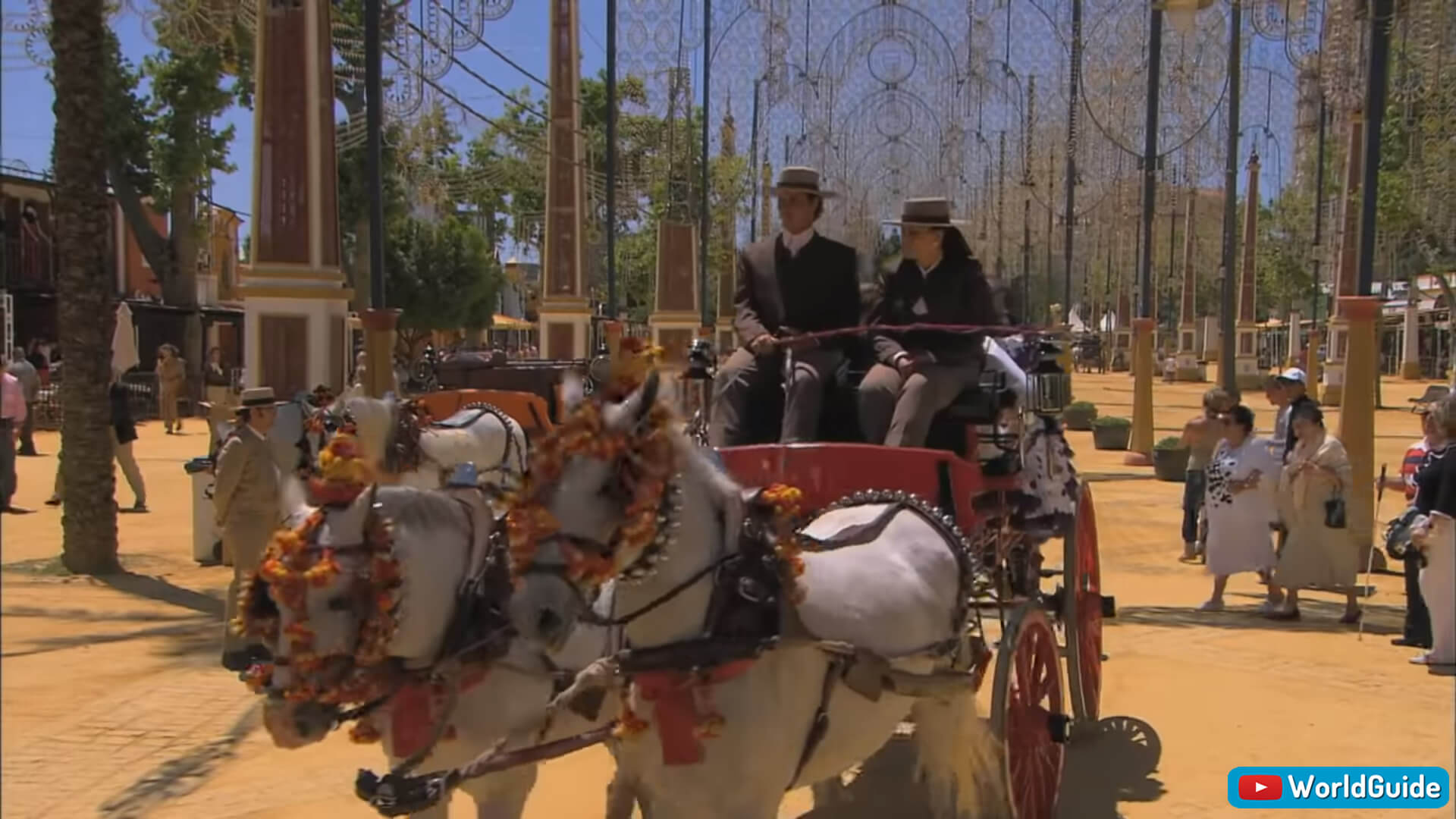 Dance of a Castanet 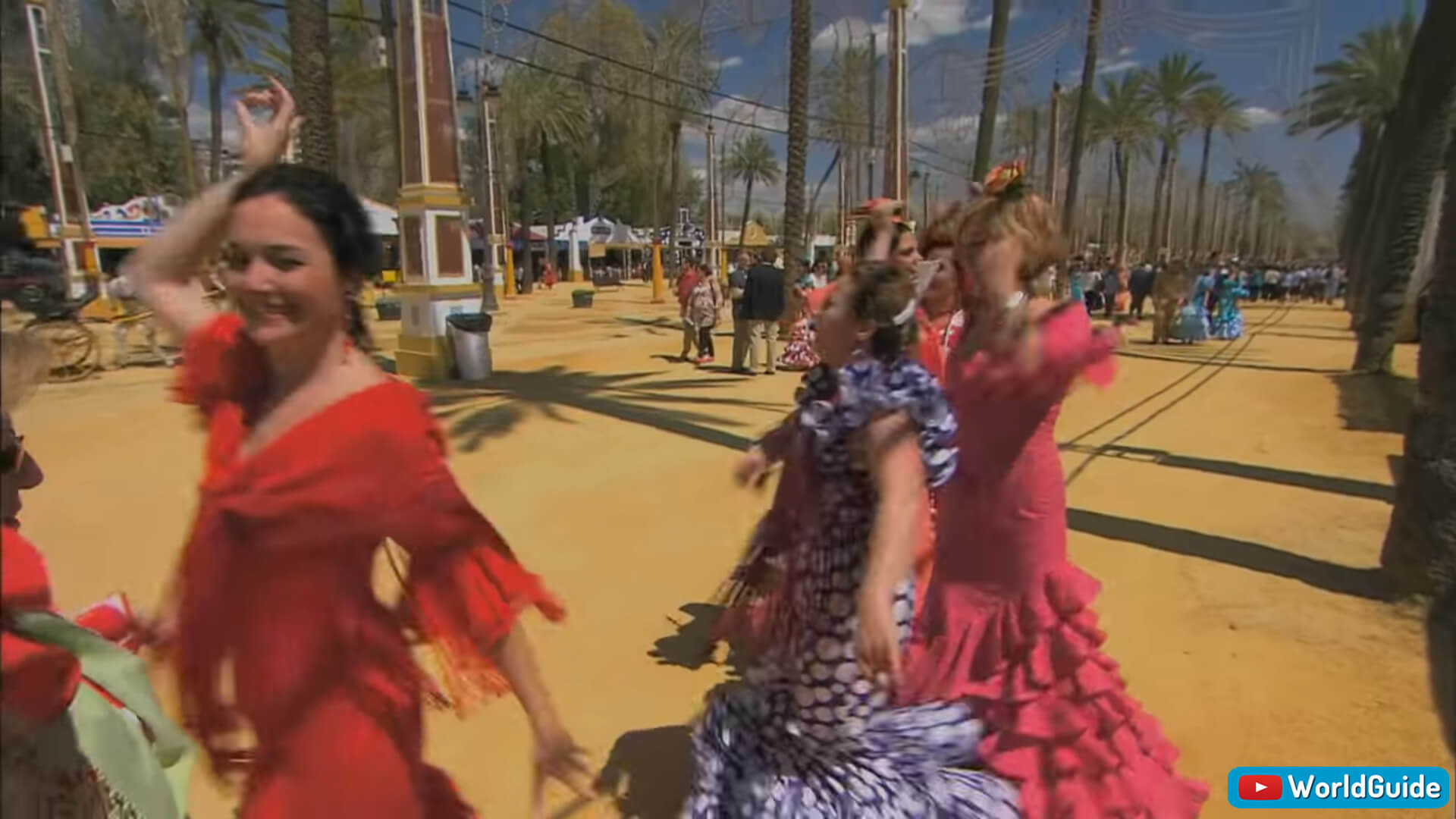 The horses are bred and trained 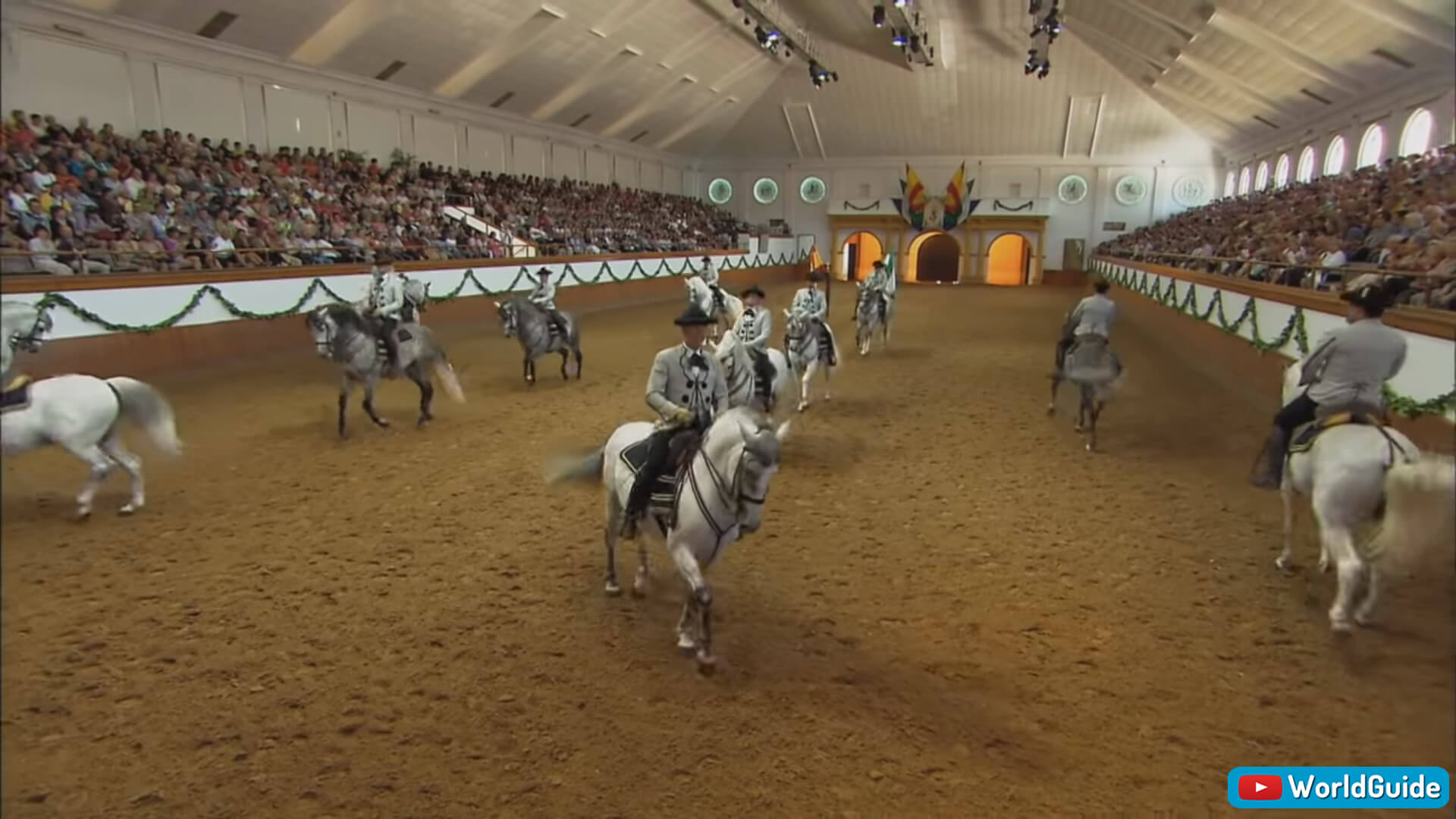 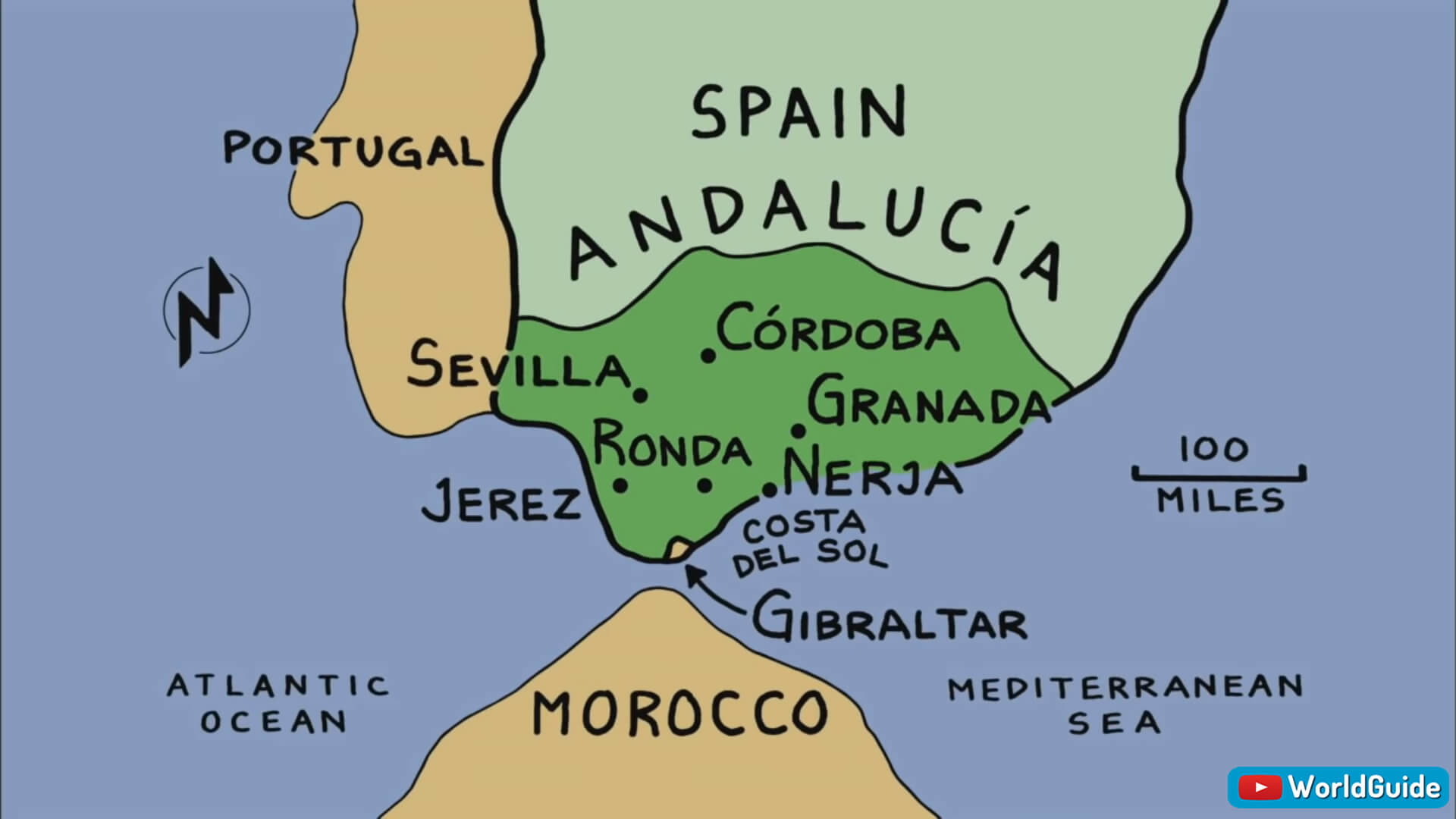 Sierra Mountains, Granada
Granada is a city in southern Spain's Andalusia region, in the foothills of the Sierra Nevada mountains. It's known for grand examples of medieval architecture dating to the Moorish occupation, especially the Alhambra. Granada has a population of 917,445 (2018). 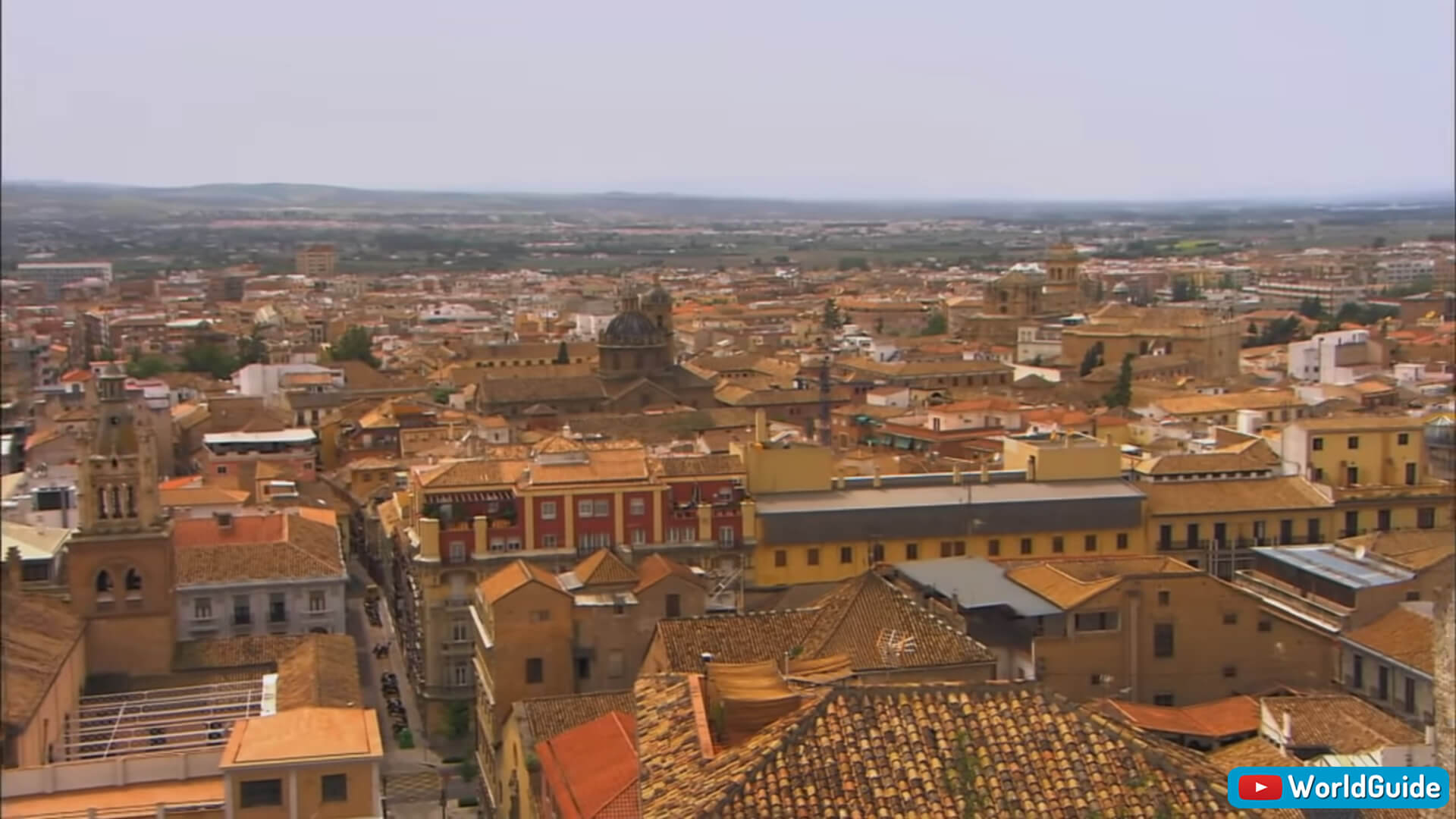 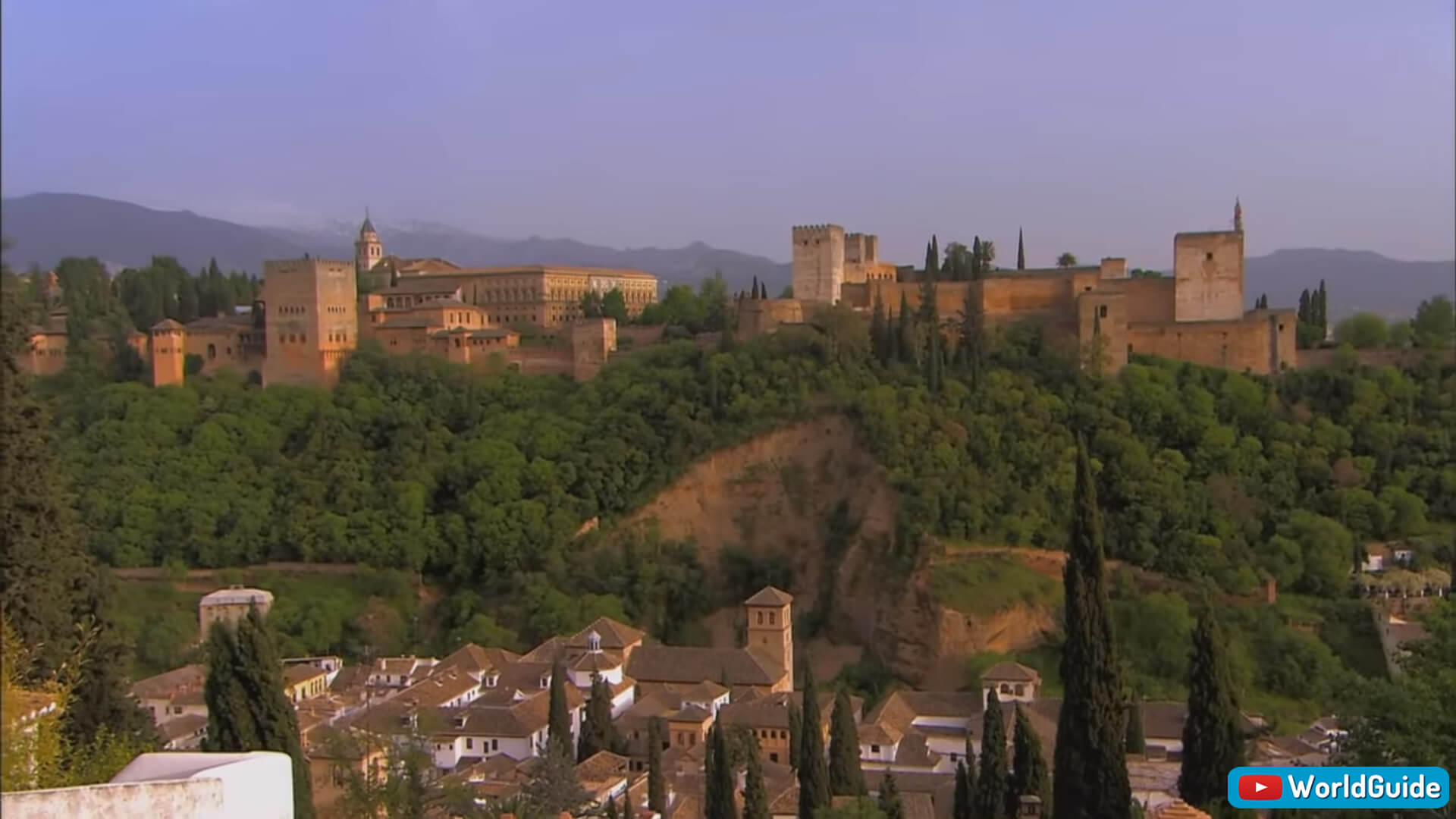 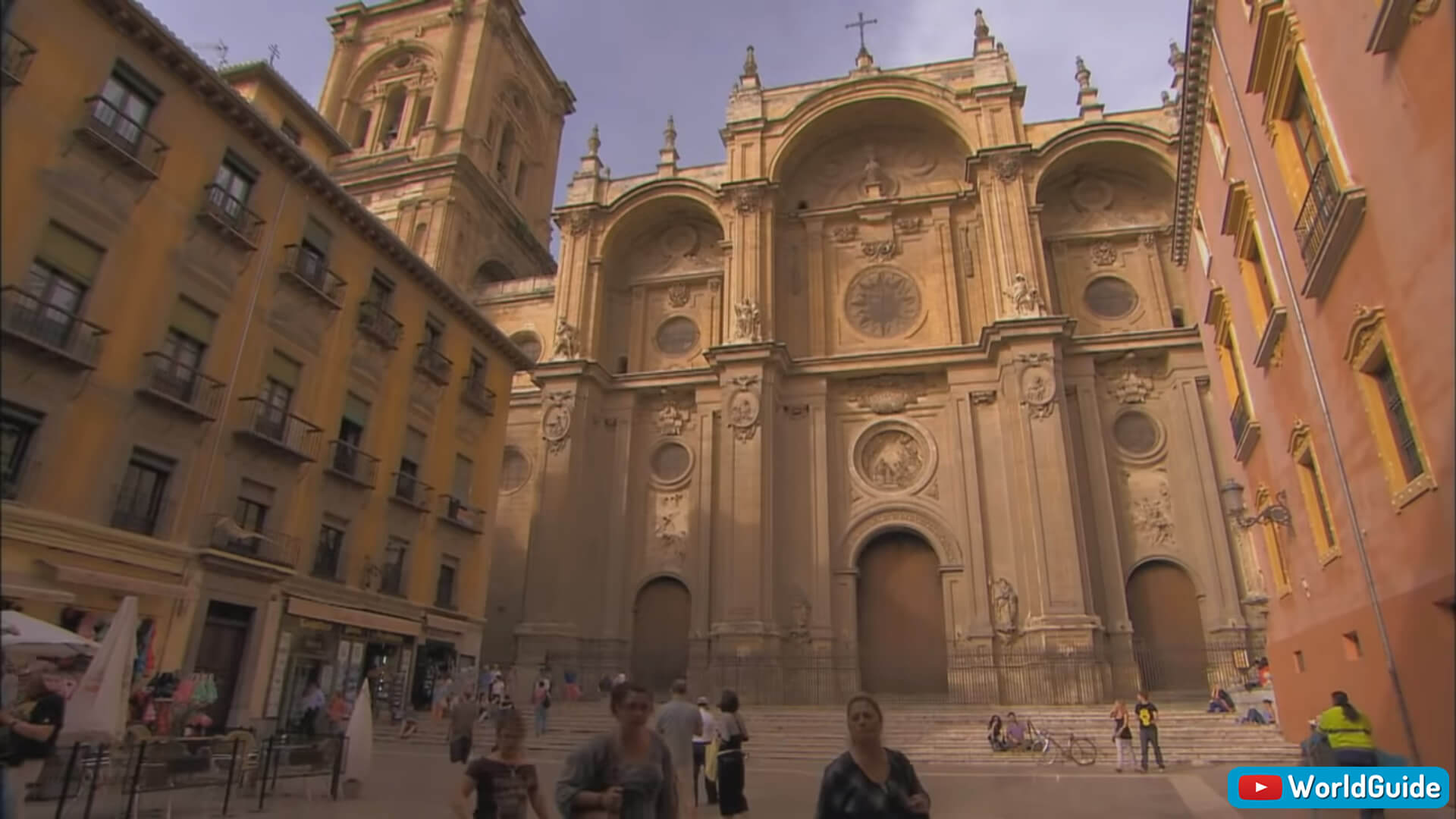 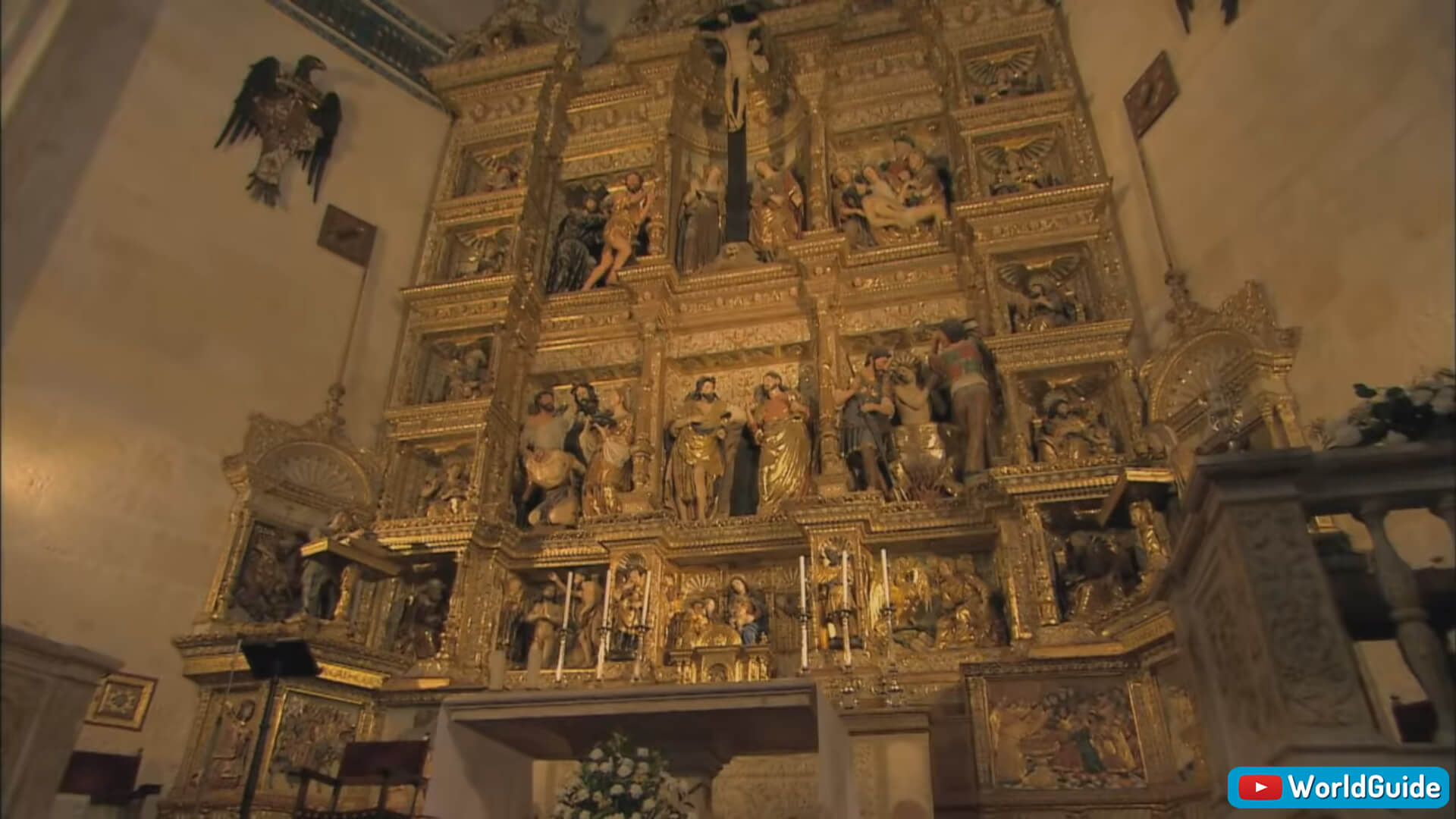 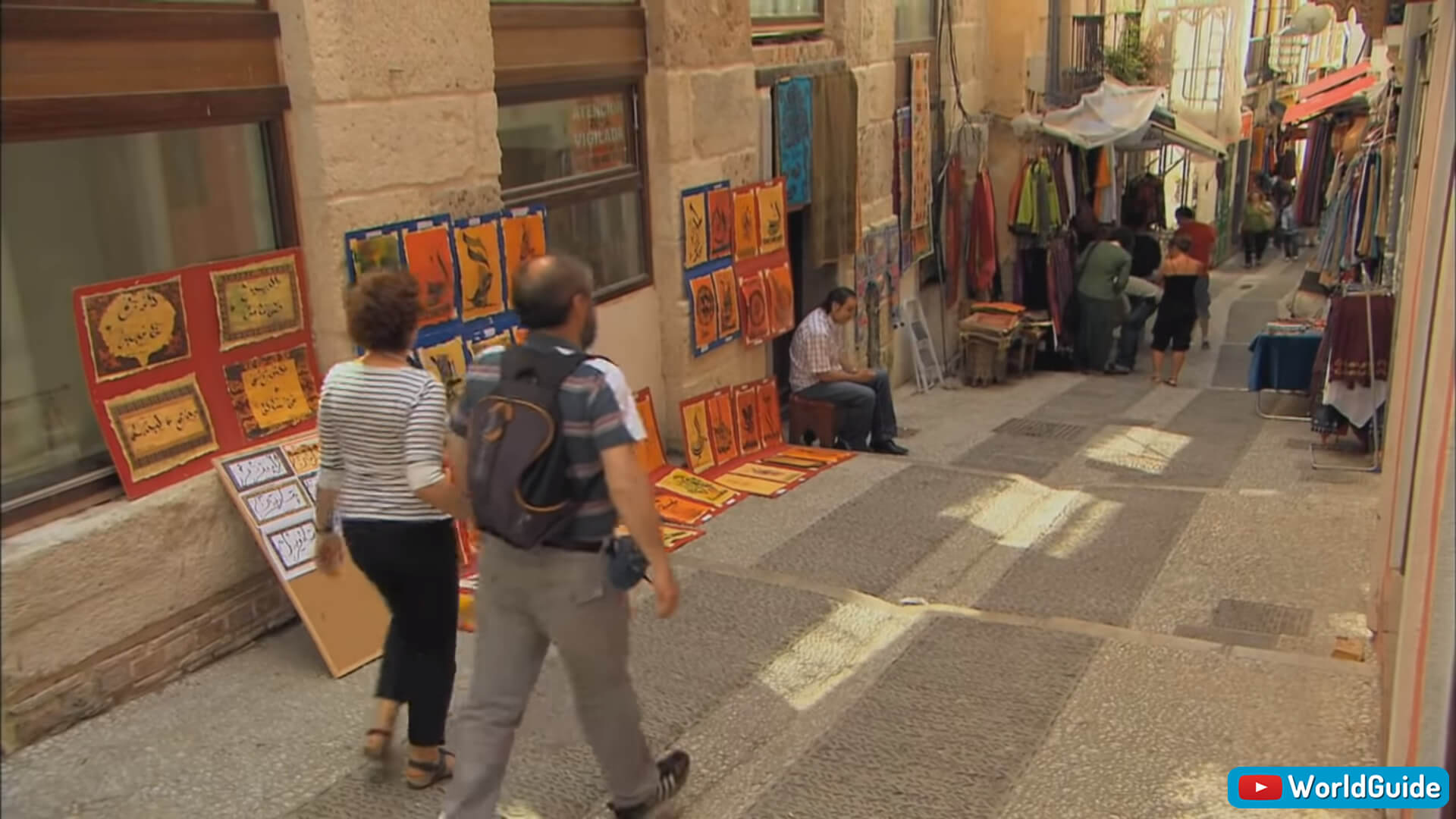 Alhambra Palace a view from the St. Nicolas Terrace 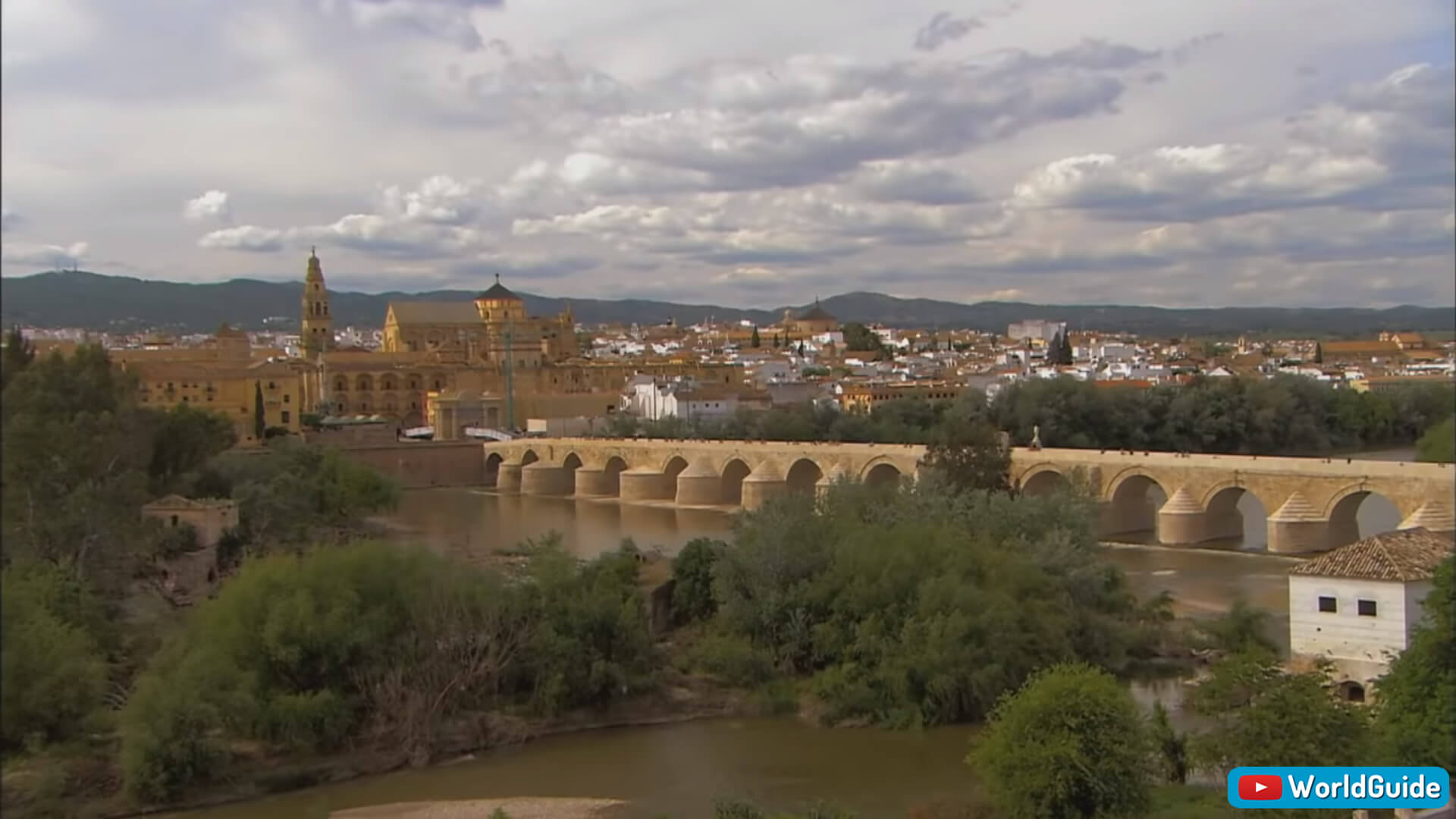 Córdoba is located at southern Spain. The city was an important Roman city and a major Islamic center in the Middle Ages. La Mezquita, an immense mosque dating from 784 A.D., featuring an older Byzantine mosaics. After it became a Catholic church in 1236, a Renaissance-style nave was added in the 17th century. Cordoba has a population 786,524 (2018).

Cordoba River and Glouries Past. The Tower of Calahorra to one side of the Roman Bridge. 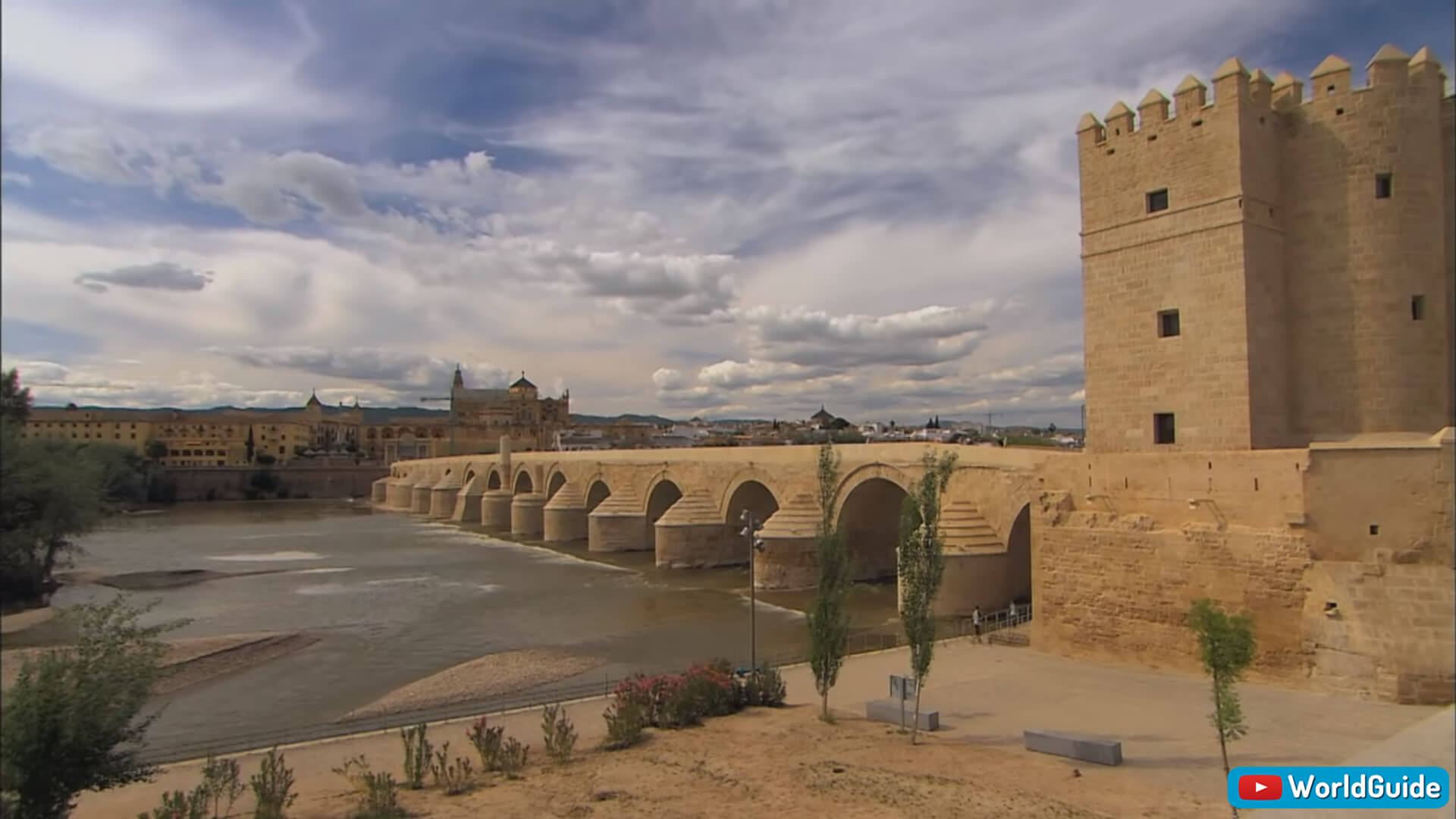 Interior of the Mosque–Cathedral of Córdoba. 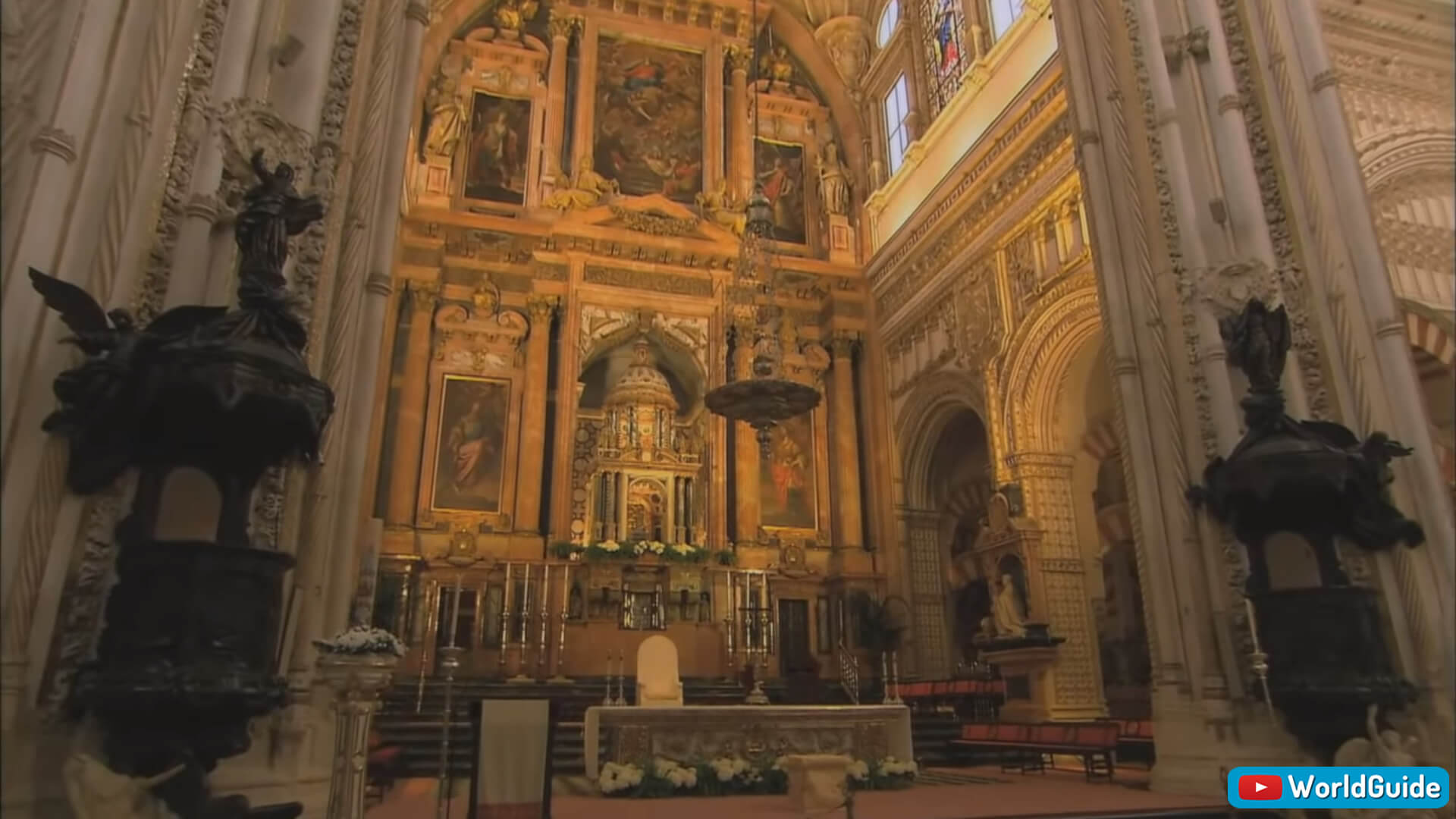 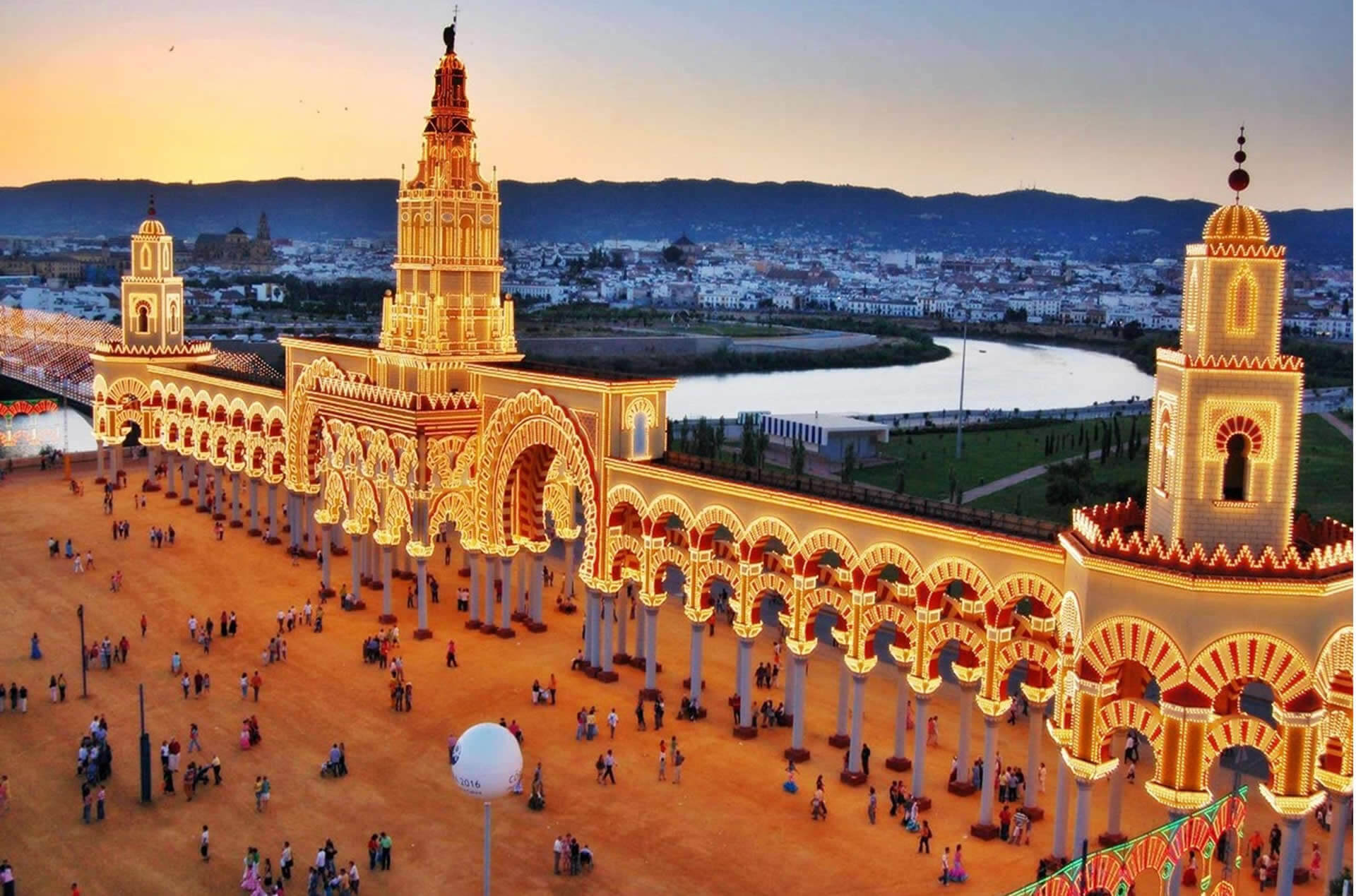 Zahara a Moorish Castle in the 13th Century 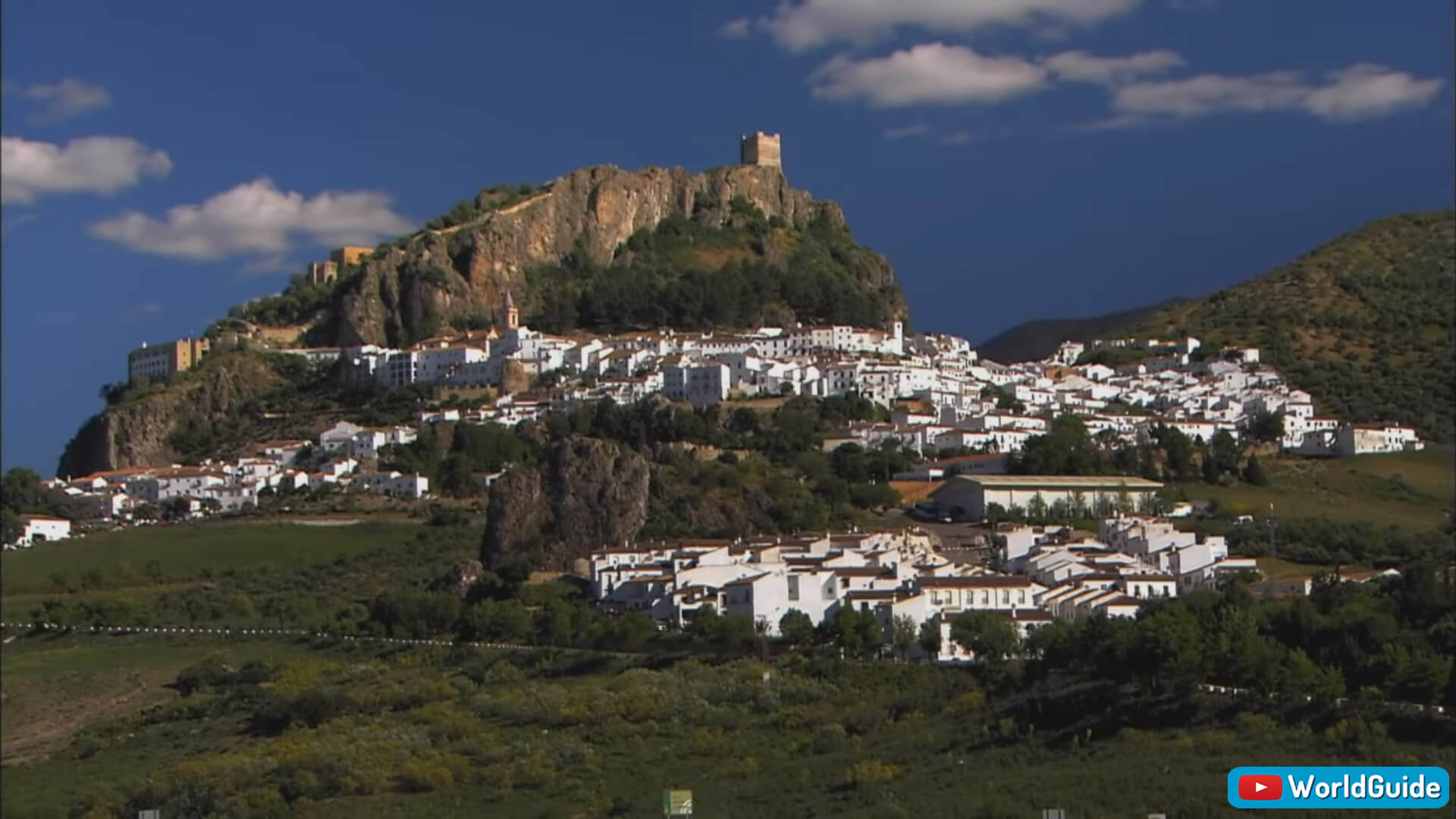 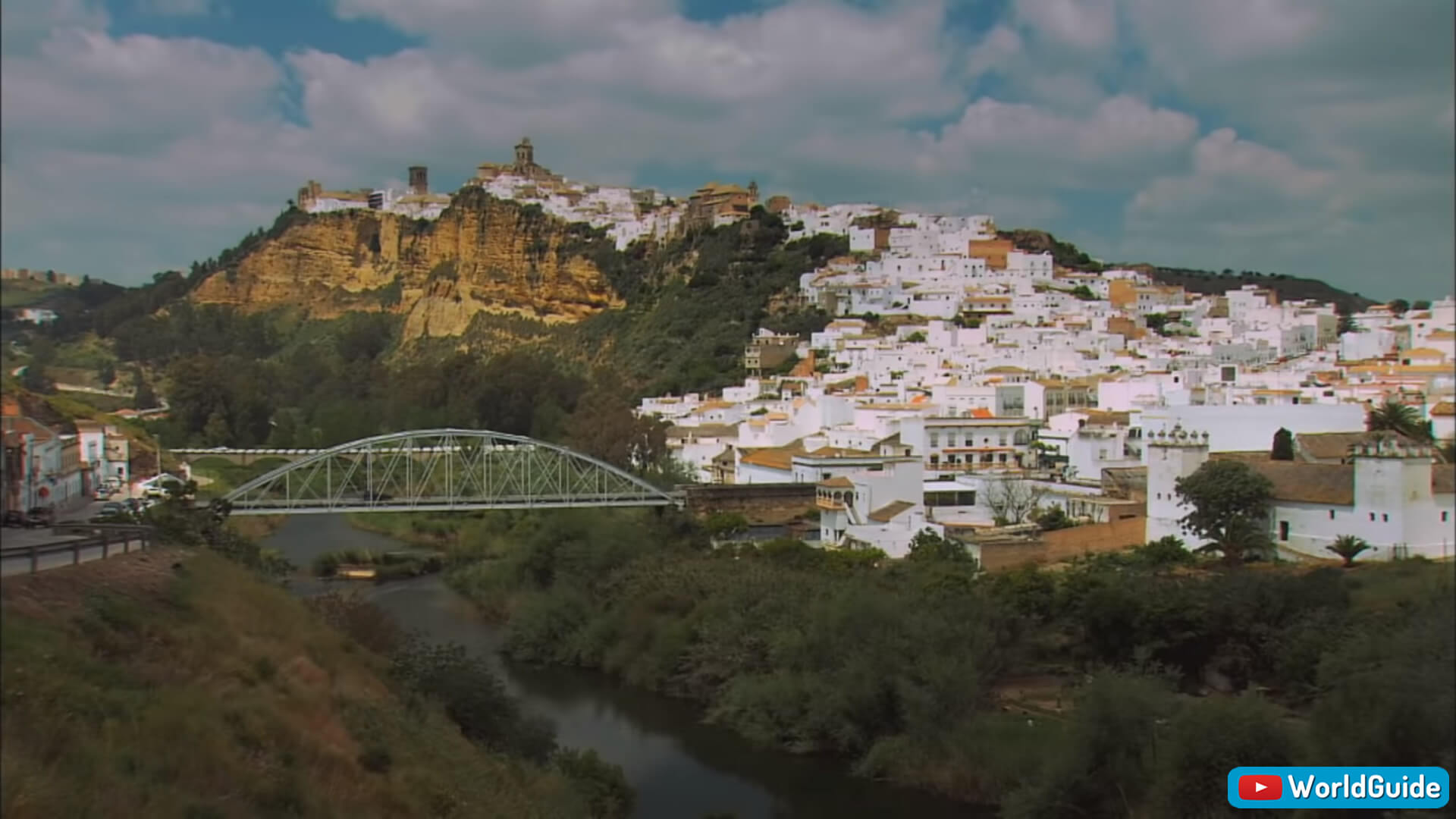