You are at : home » europe » belgium map 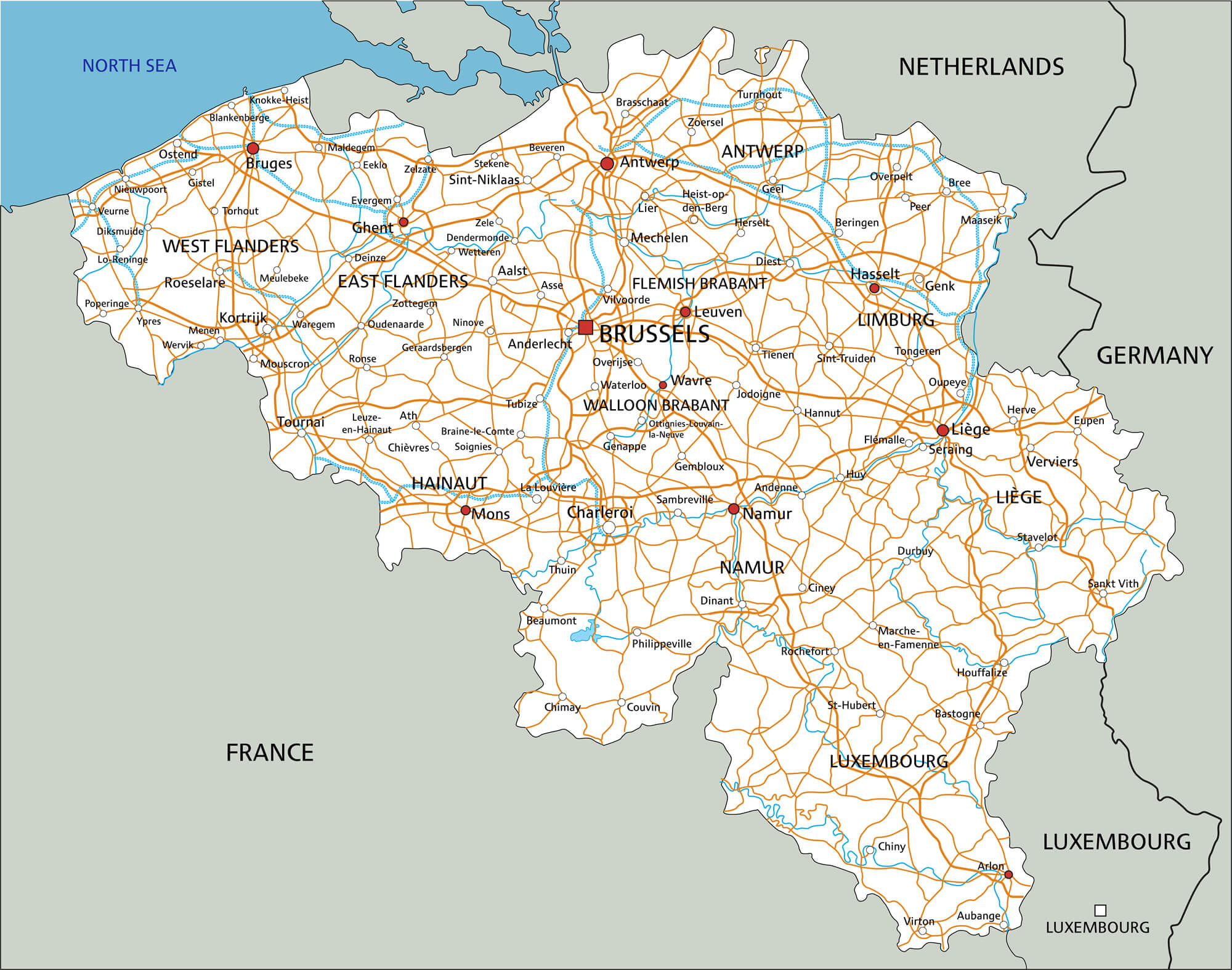 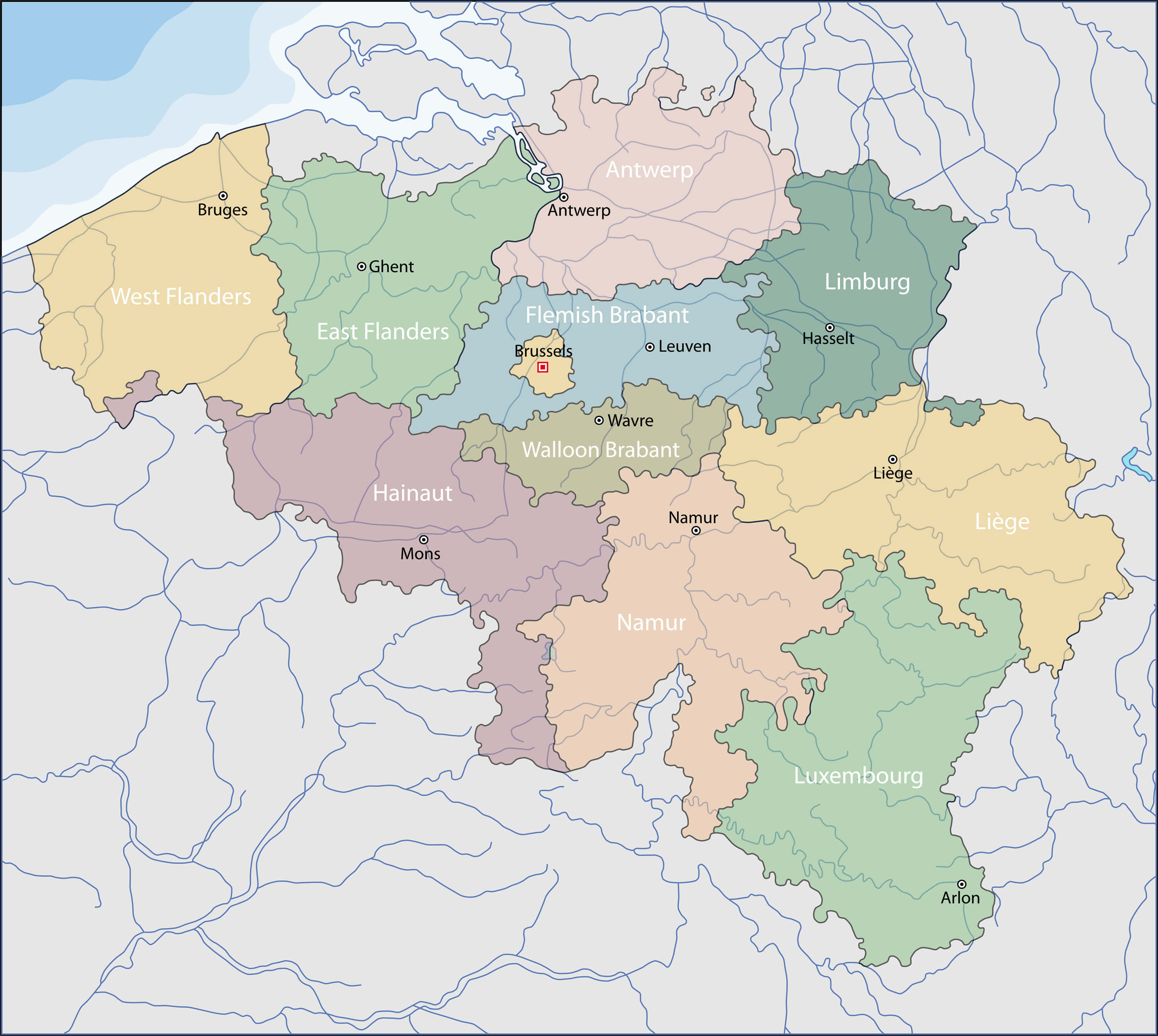 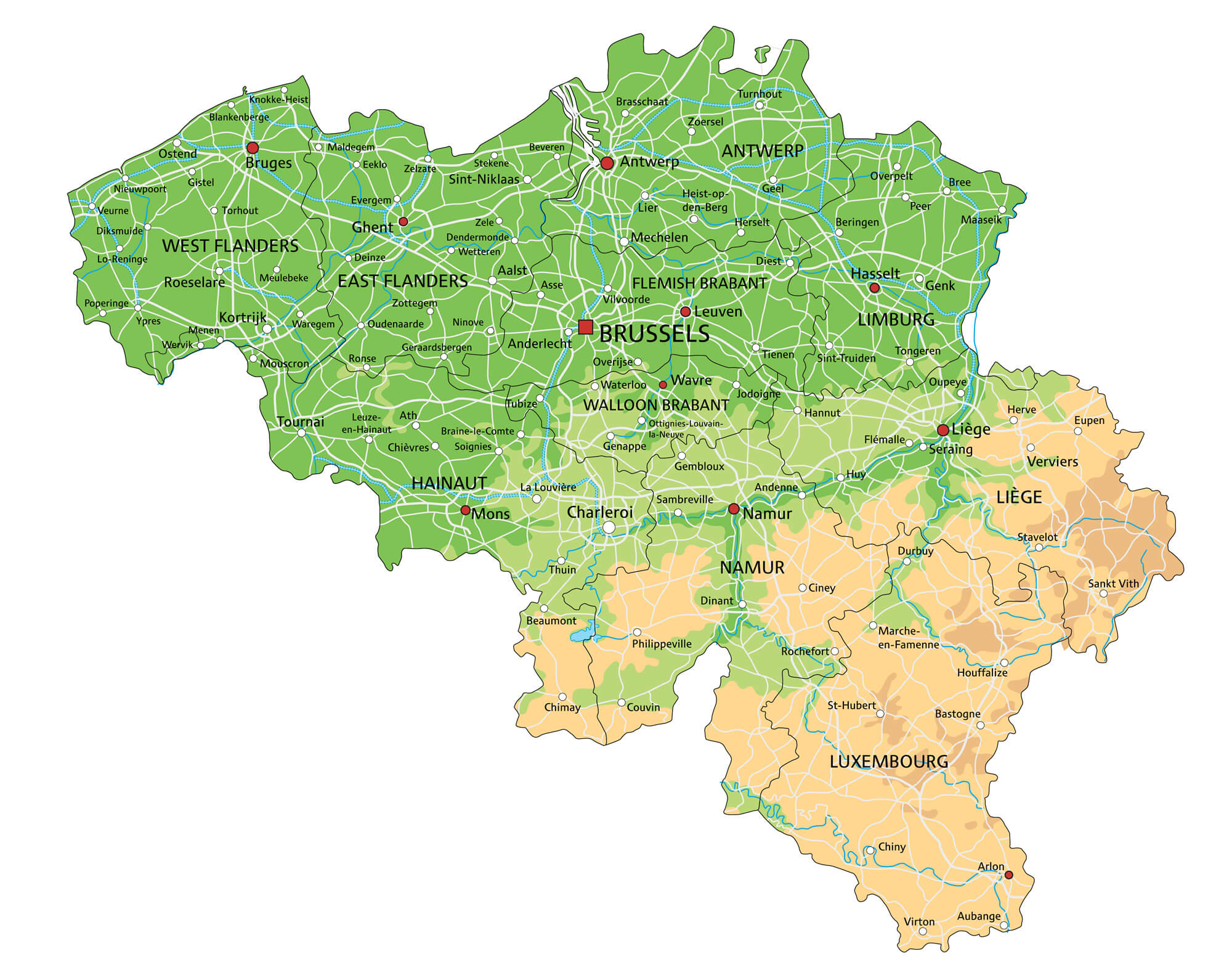 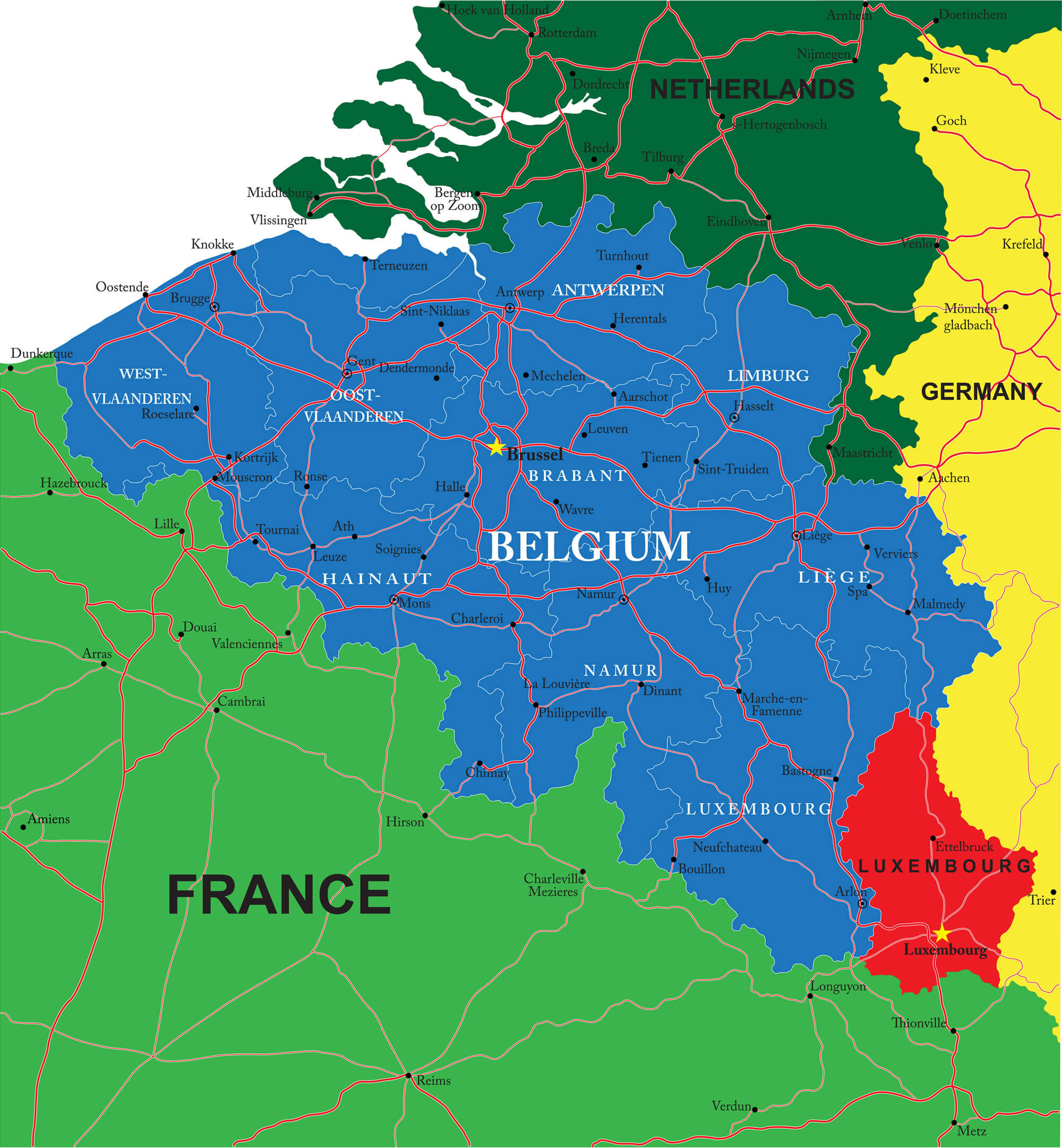 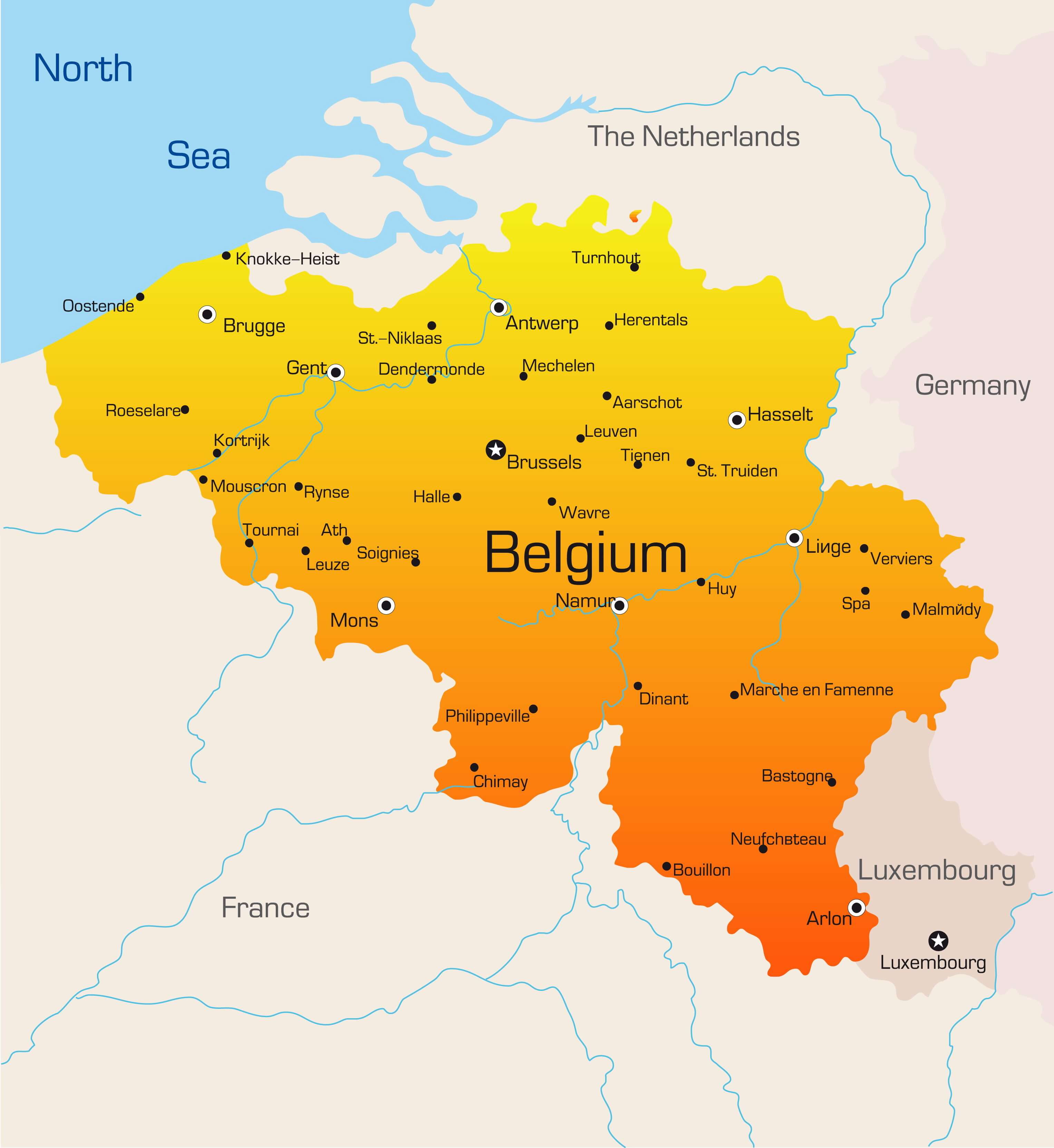 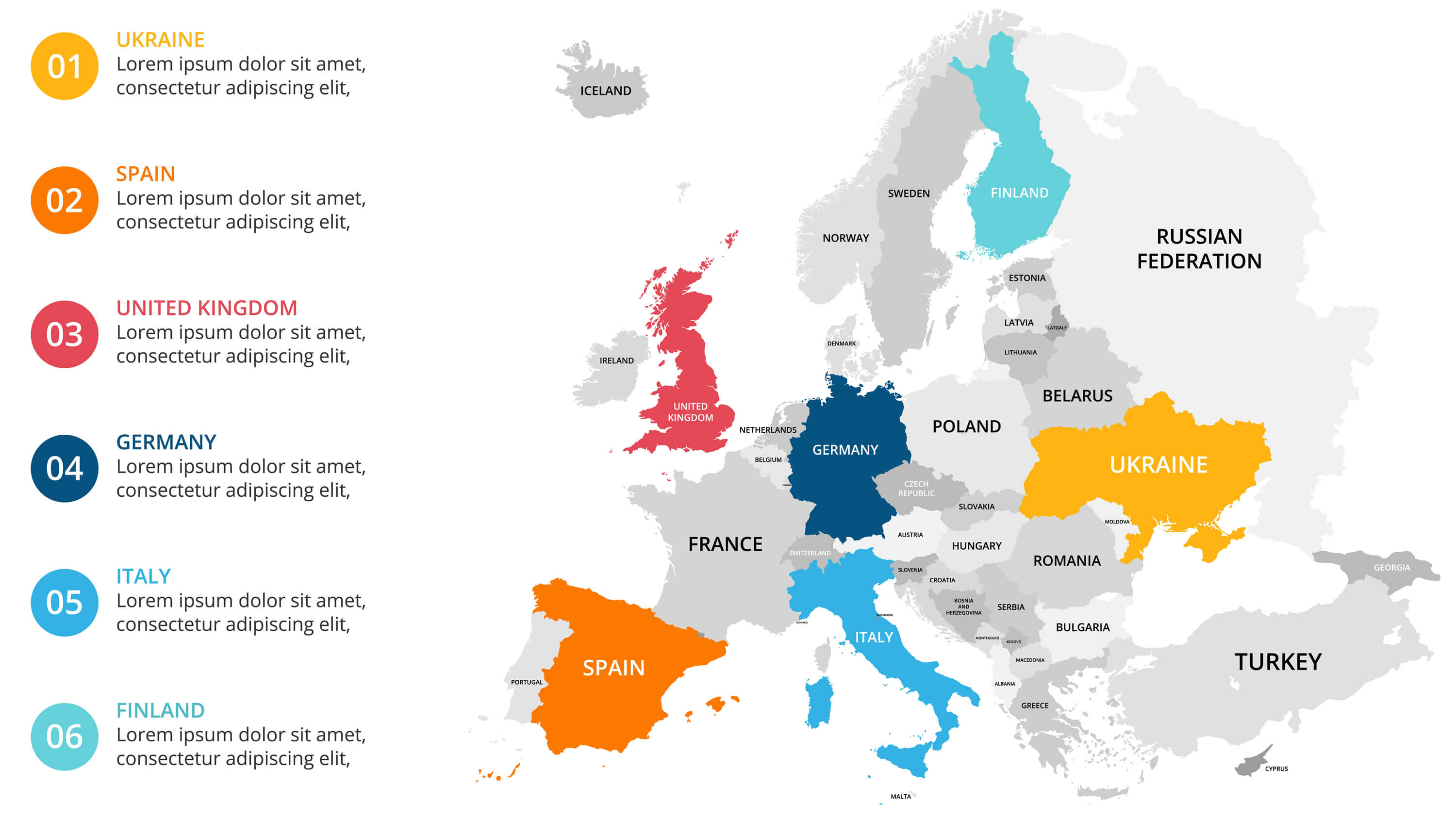 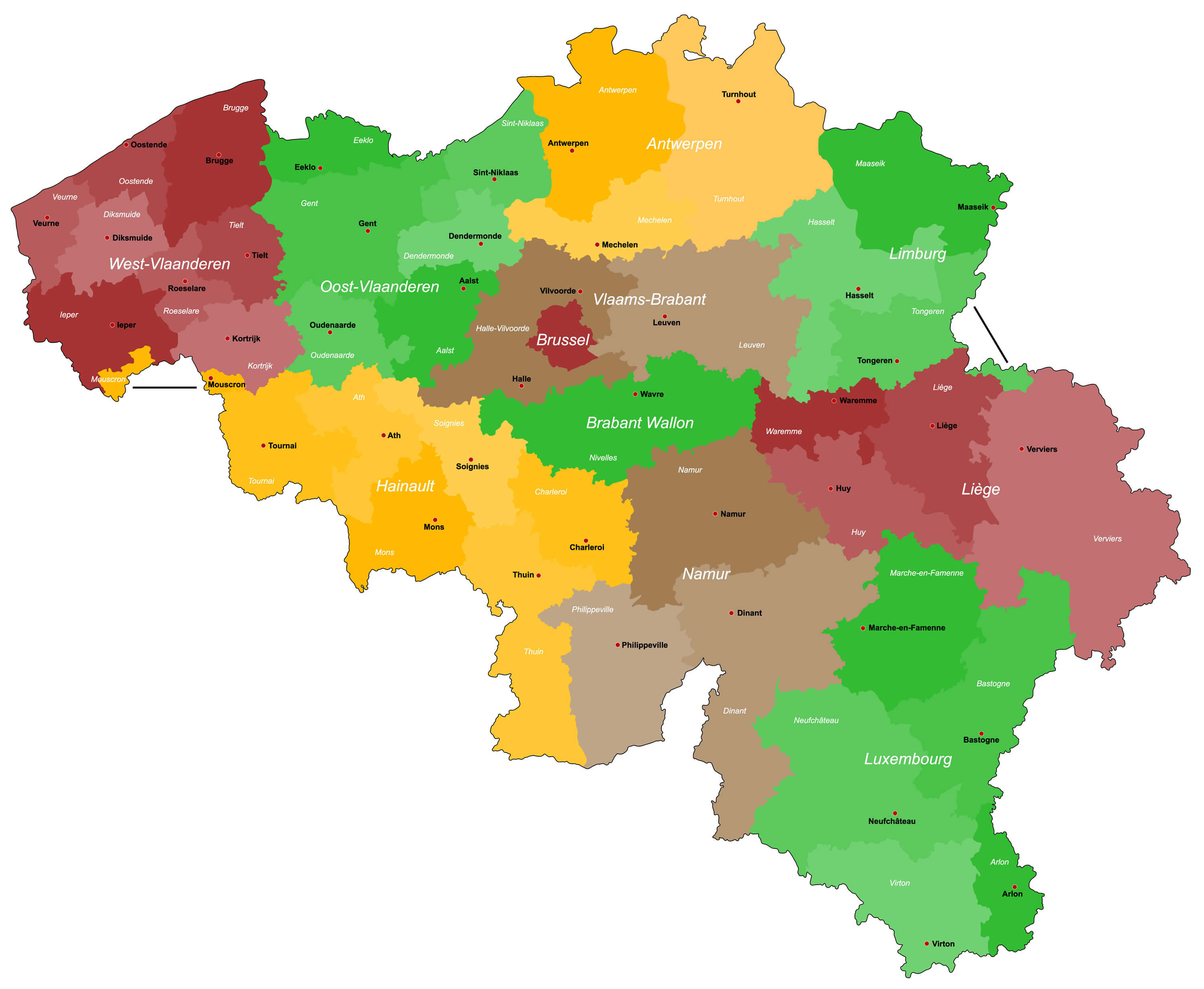 A large, detailed map of Belgium with all districts and main cities. 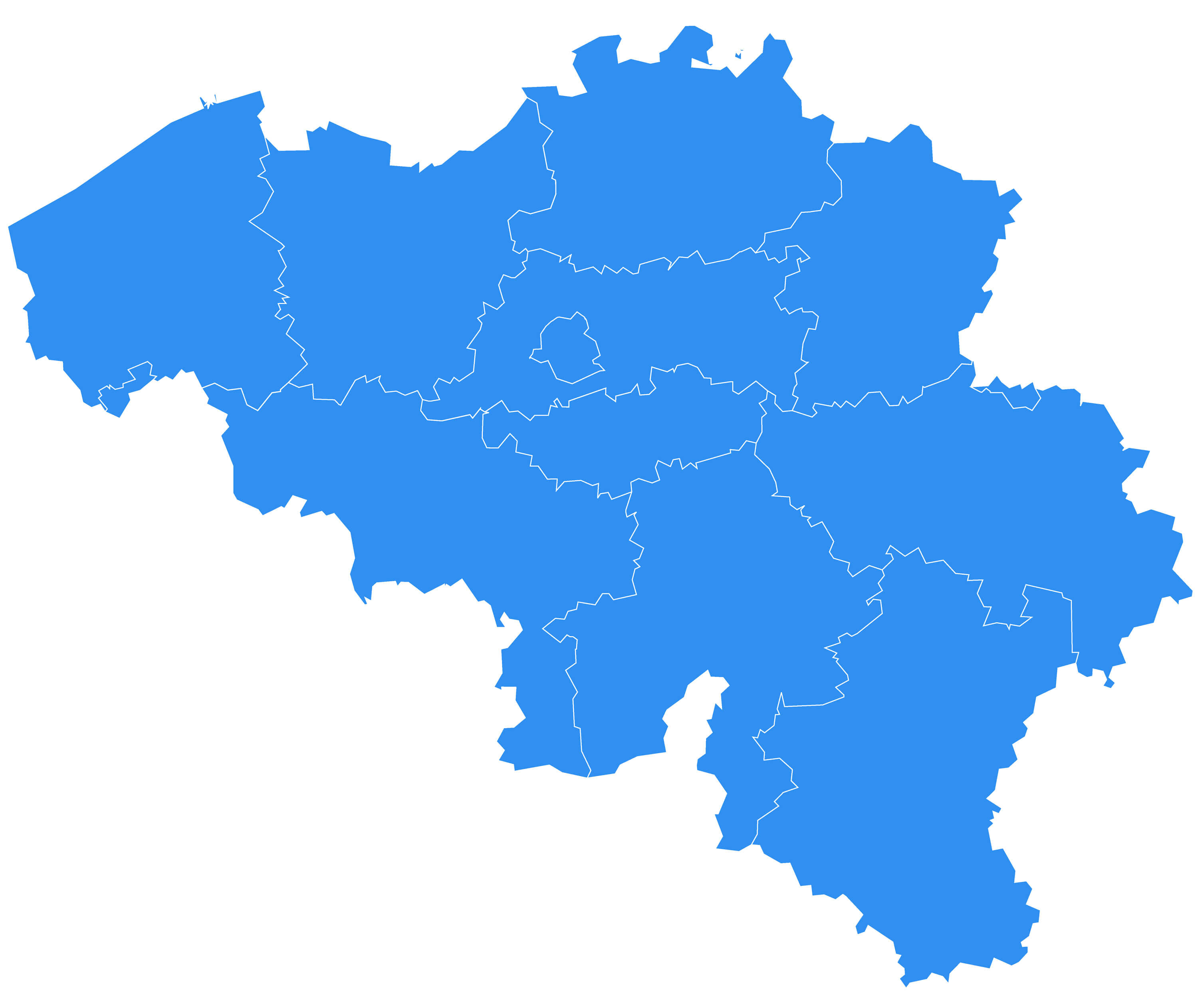 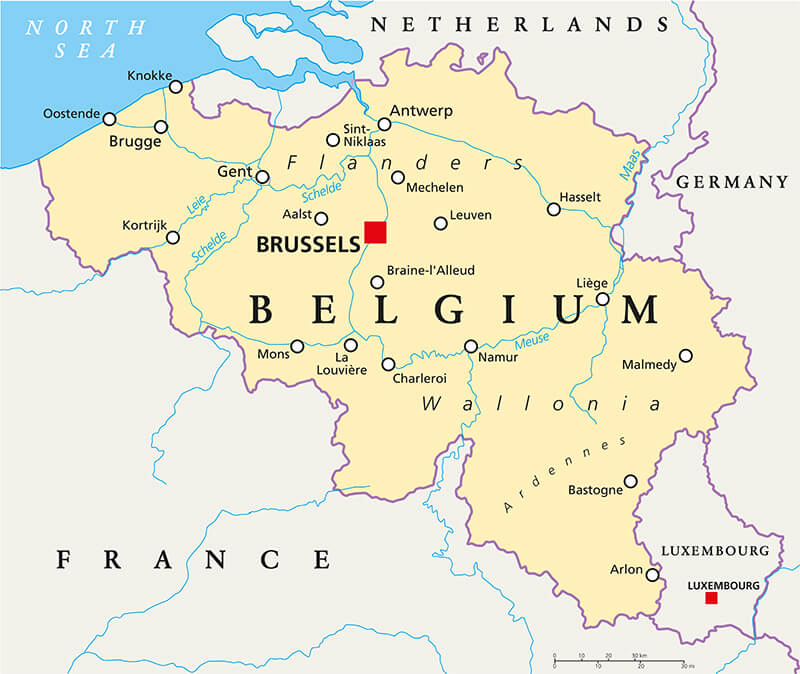 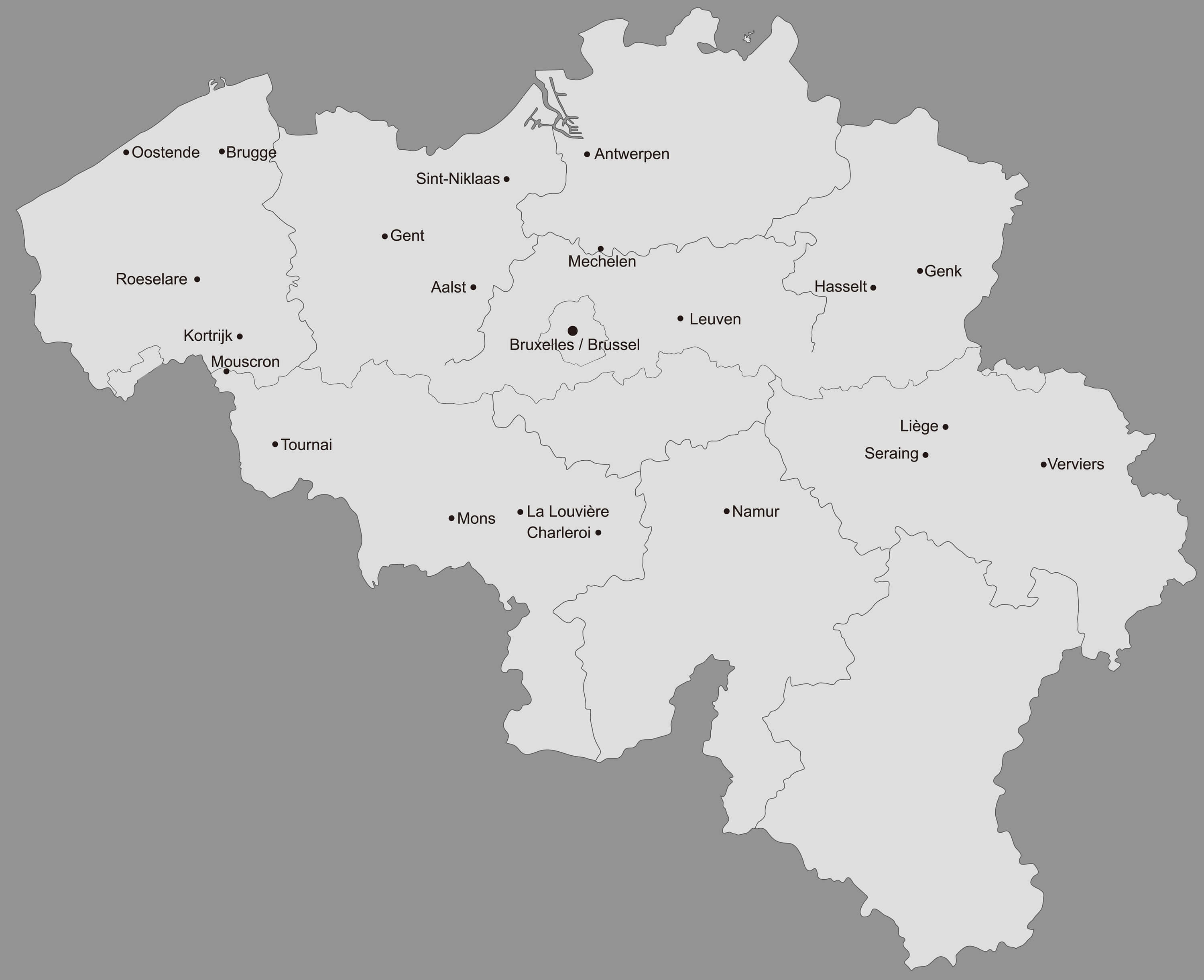 Map of the Belgian regions and language areas. 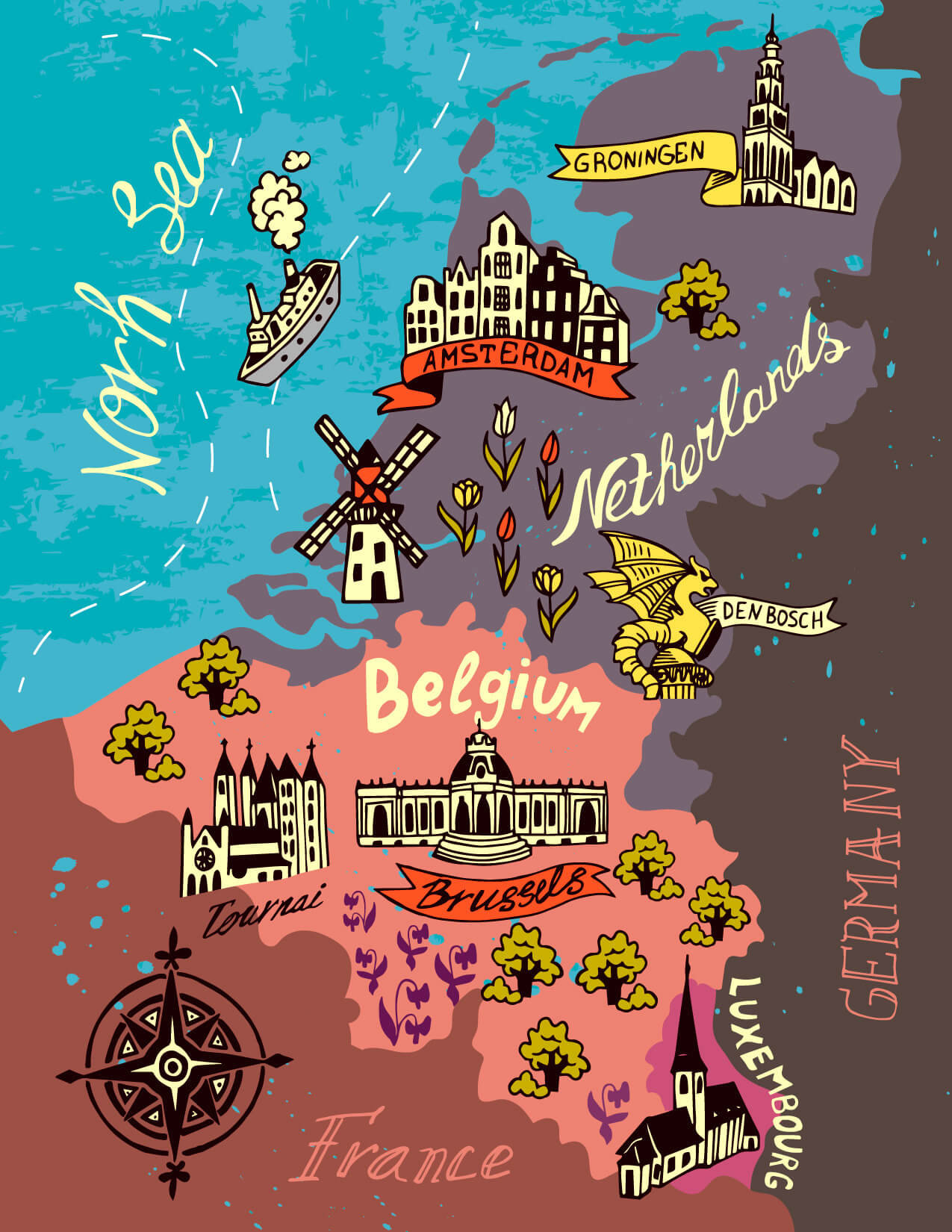