Find desired maps by entering country, city, town, region or village names regarding under search criteria. On upper left Map of Spain (+) beside zoom in and (-) sign to to zoom out via the links you can visit. Spain Map move the mouse over it via (left click) and clicking the image you can drag. Right upper Map, Satellite, Terrain icons via the map view, satellite, hybrid and terrain map can be switch between images.

where is spain in the world 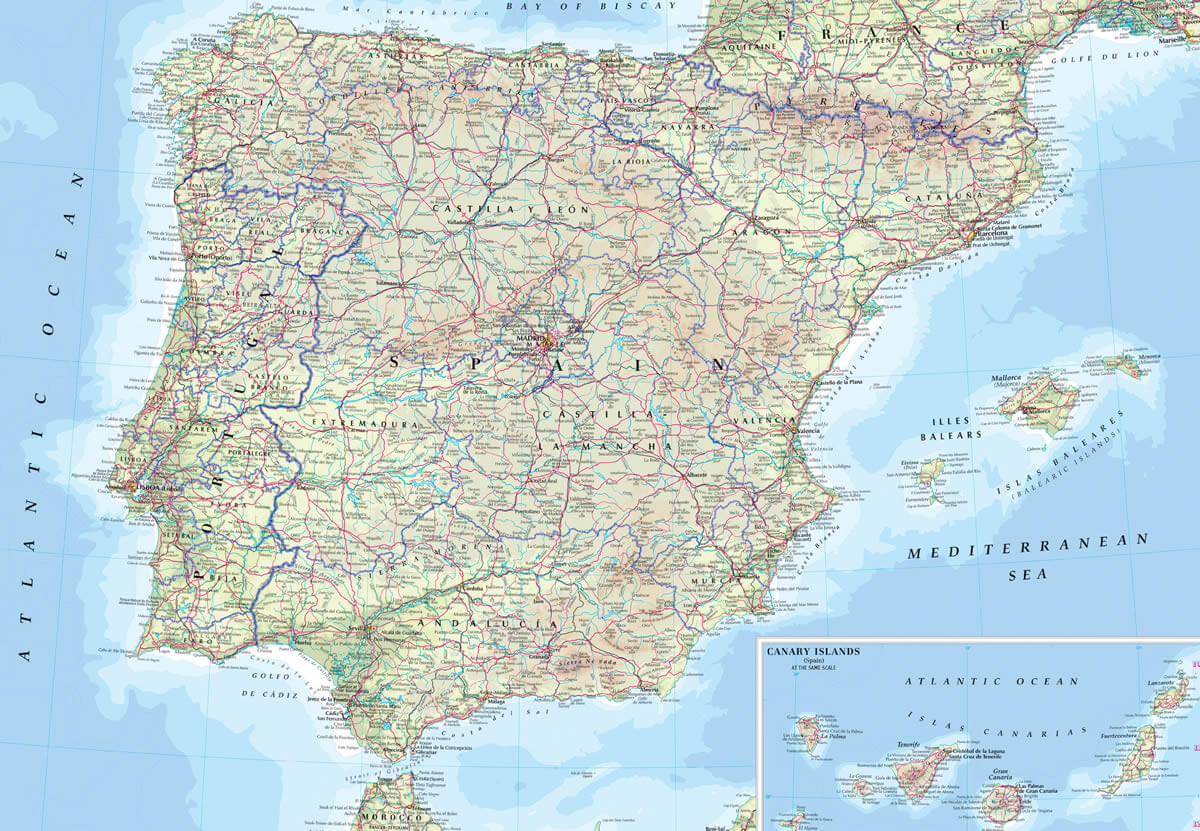 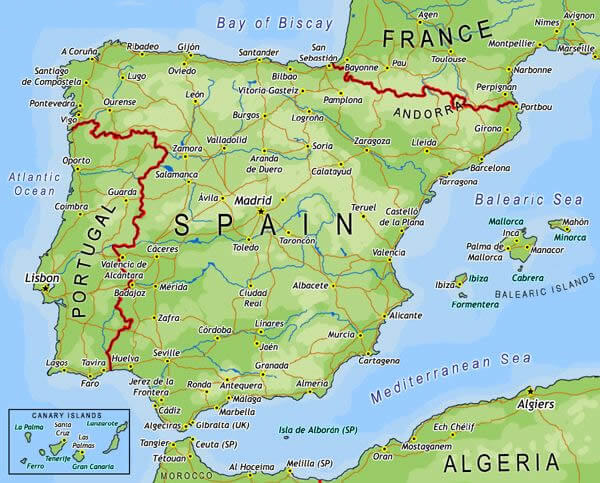 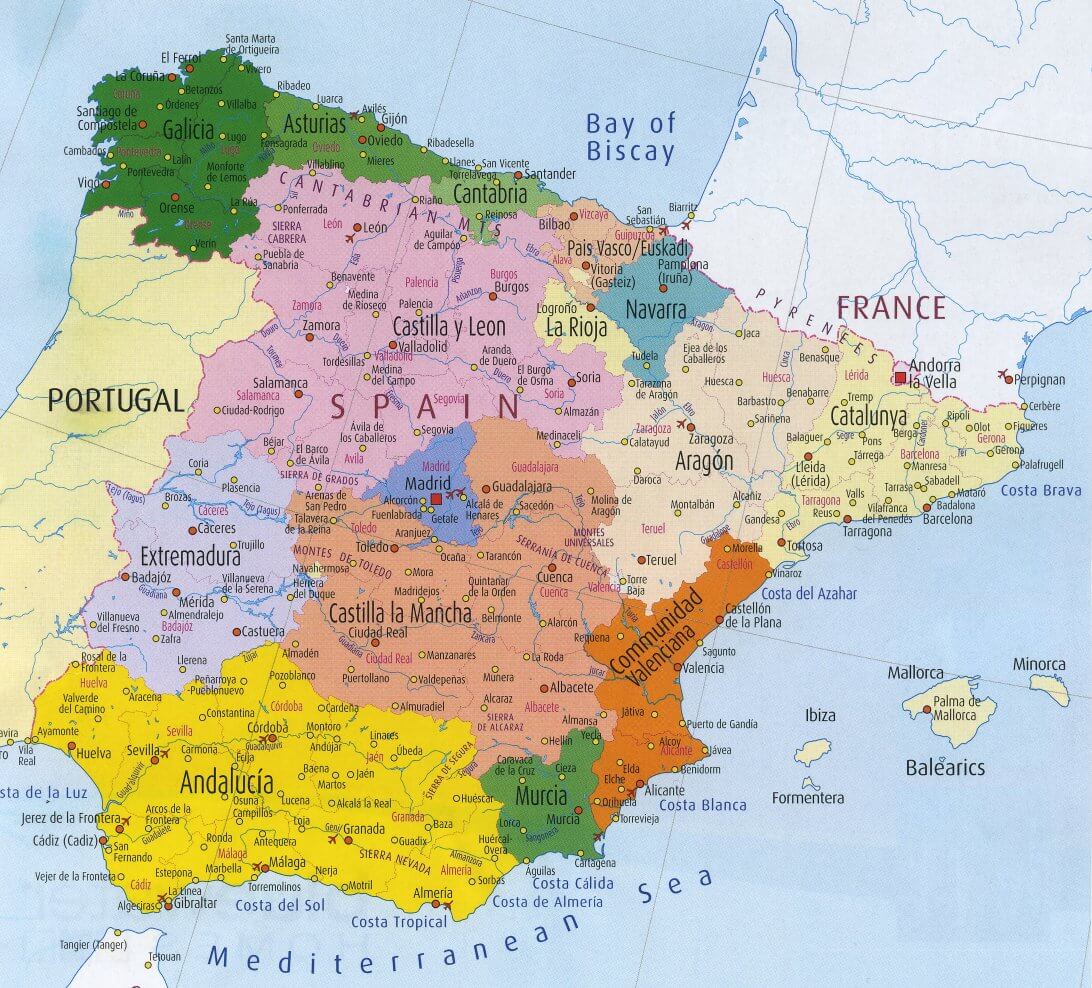 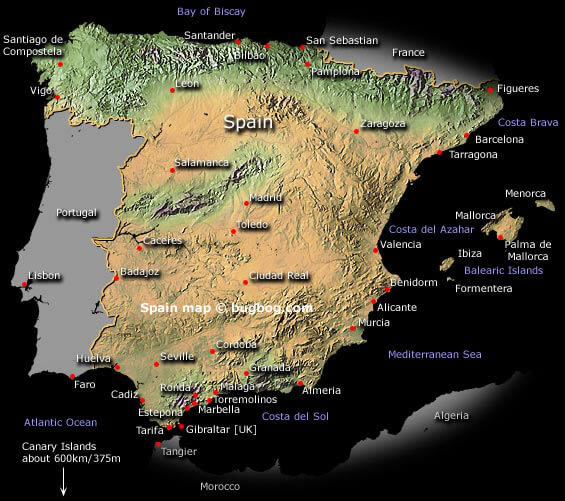 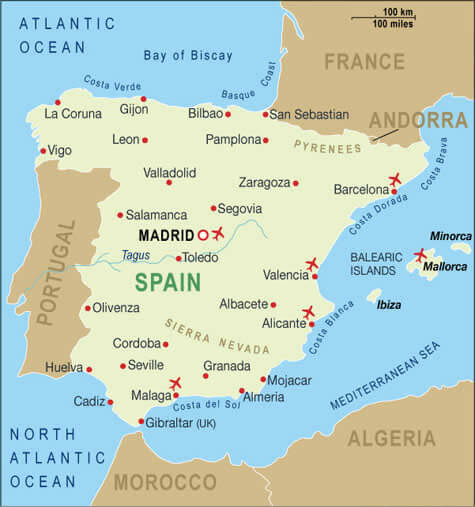 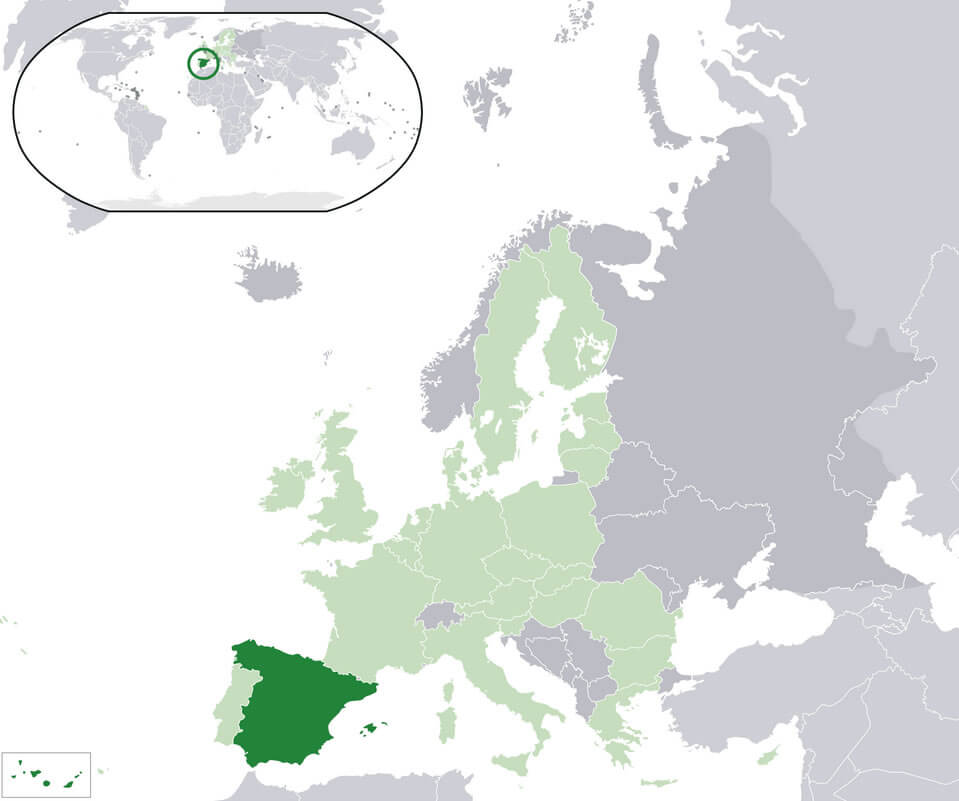 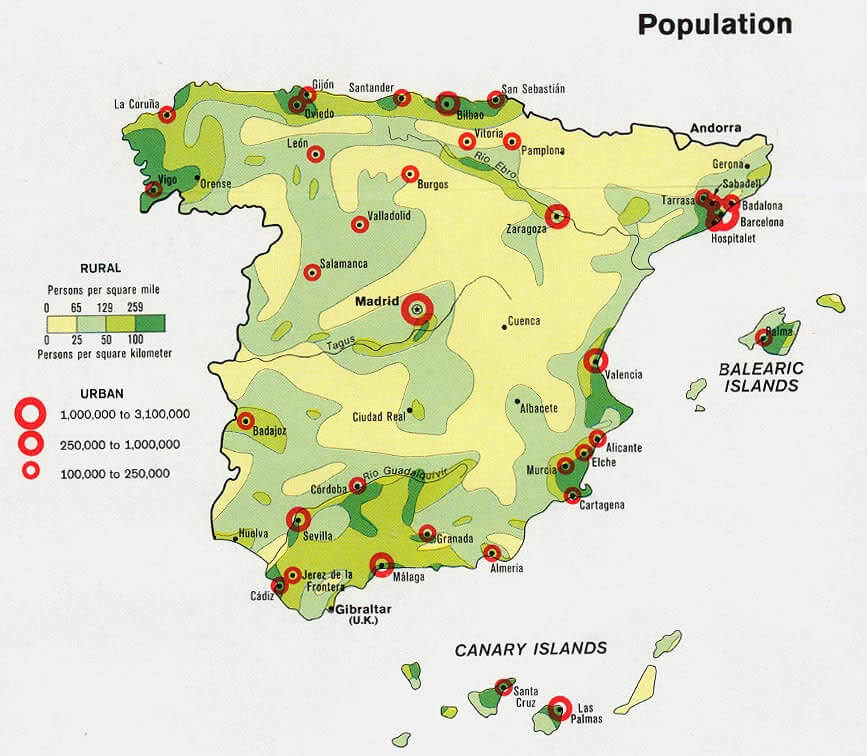