Mysterious Venice Tour, Travel Guide, Vacation Packages and Things to do in Venice 1

Venice is a city in northeastern Italy and the capital of the Veneto region. Venice is situated on a group of 118 small islands which are separated by canals and linked by over 400 bridges. The city name is came from the ancient Veneti people who inhabited the region by the 10th century BC. 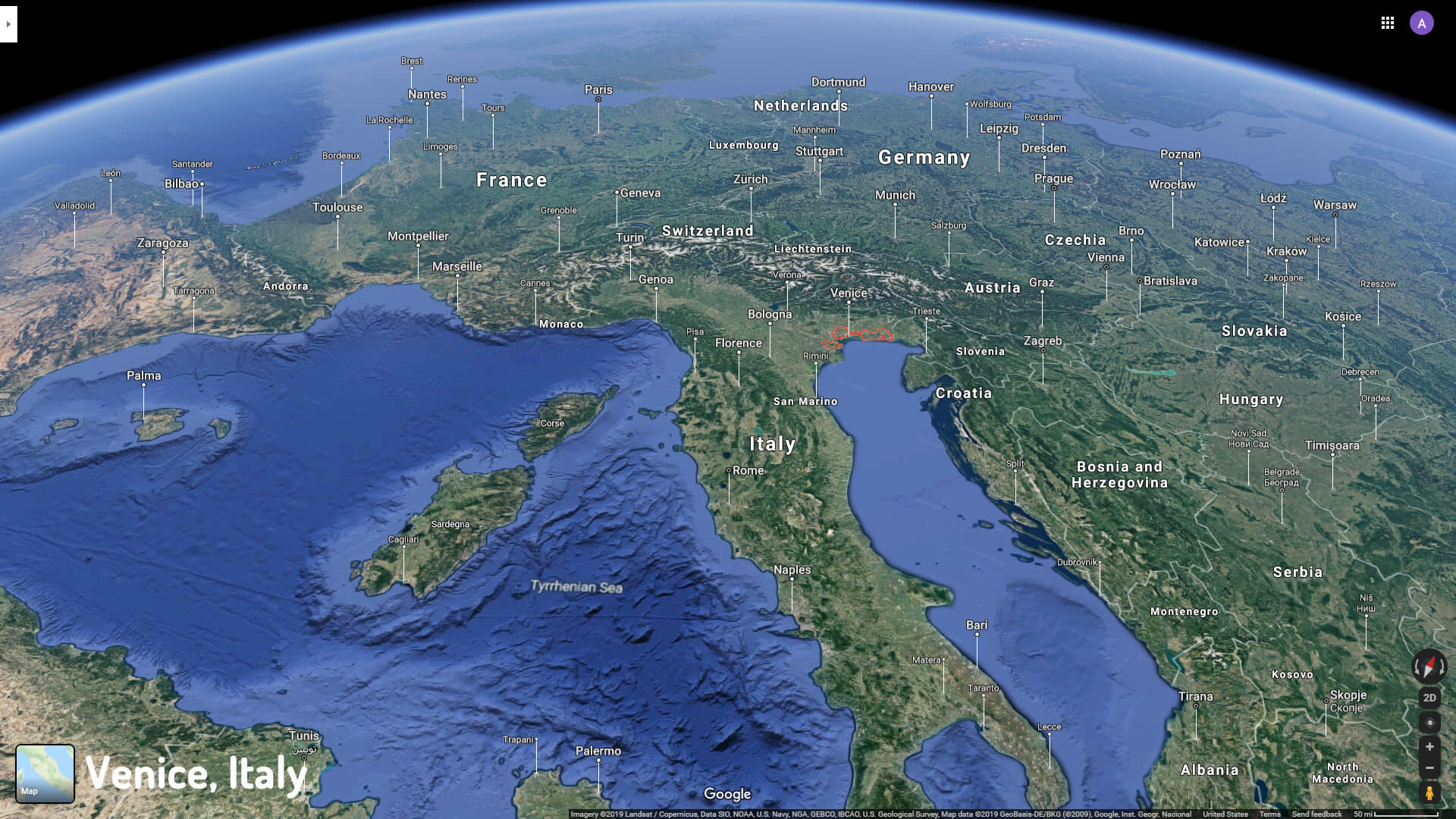 Venice Italy From Space
Between 697 and 1797 Republic of Venice was a major financial and maritime power during the Middle Ages and Renaissance.
Most tourists begin their visits from San Marcos. Here you'll find great St Marks Square. The Square is surrounded by some of the Venice's finest architectures. 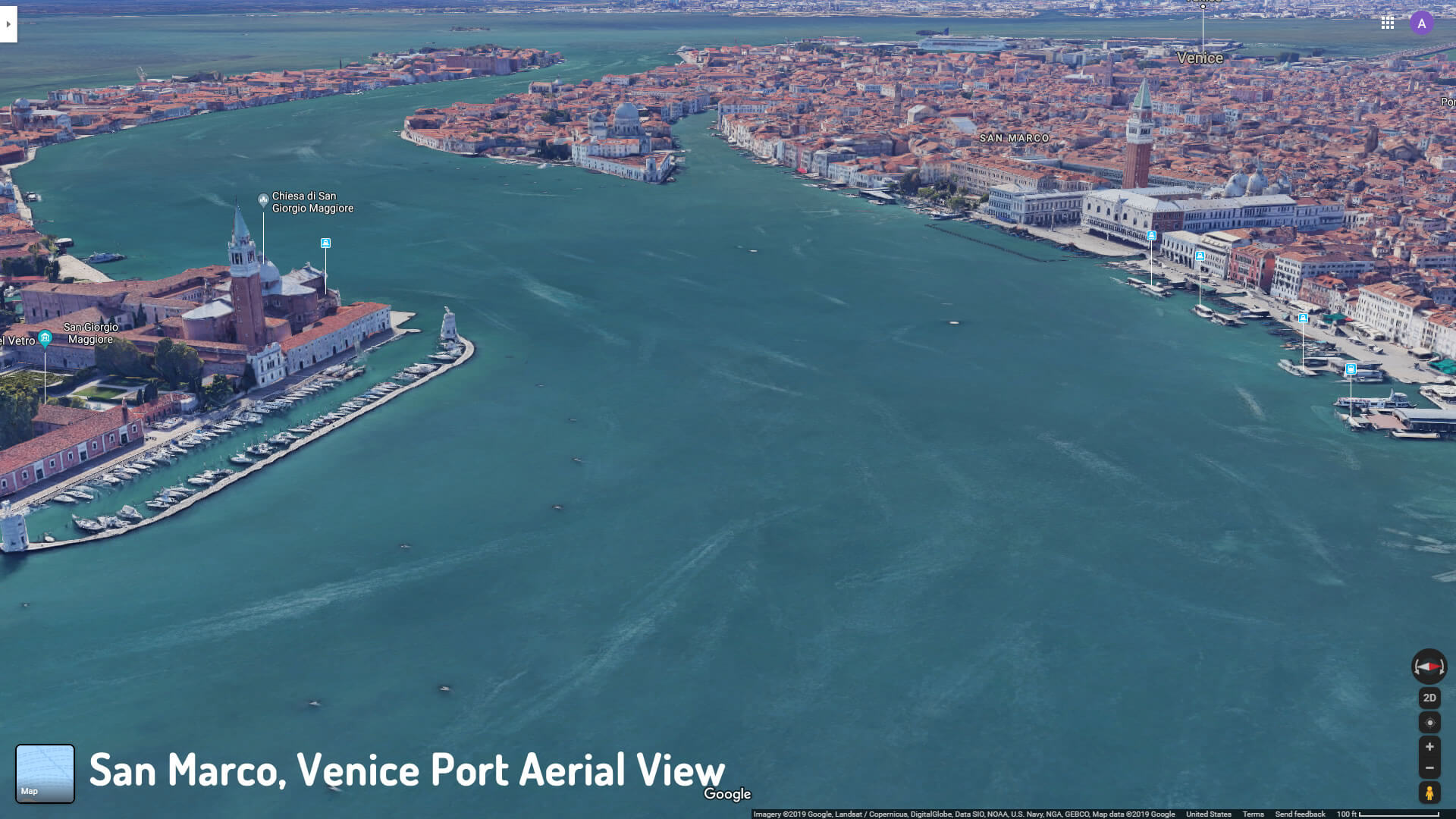 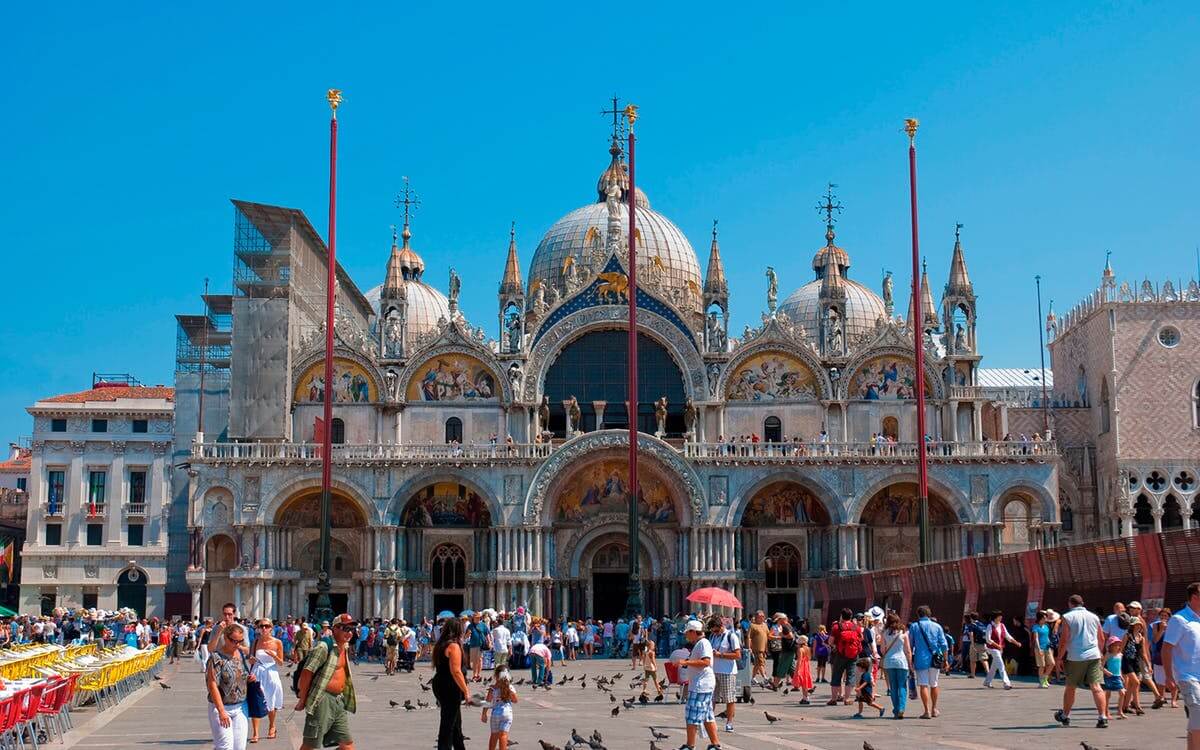 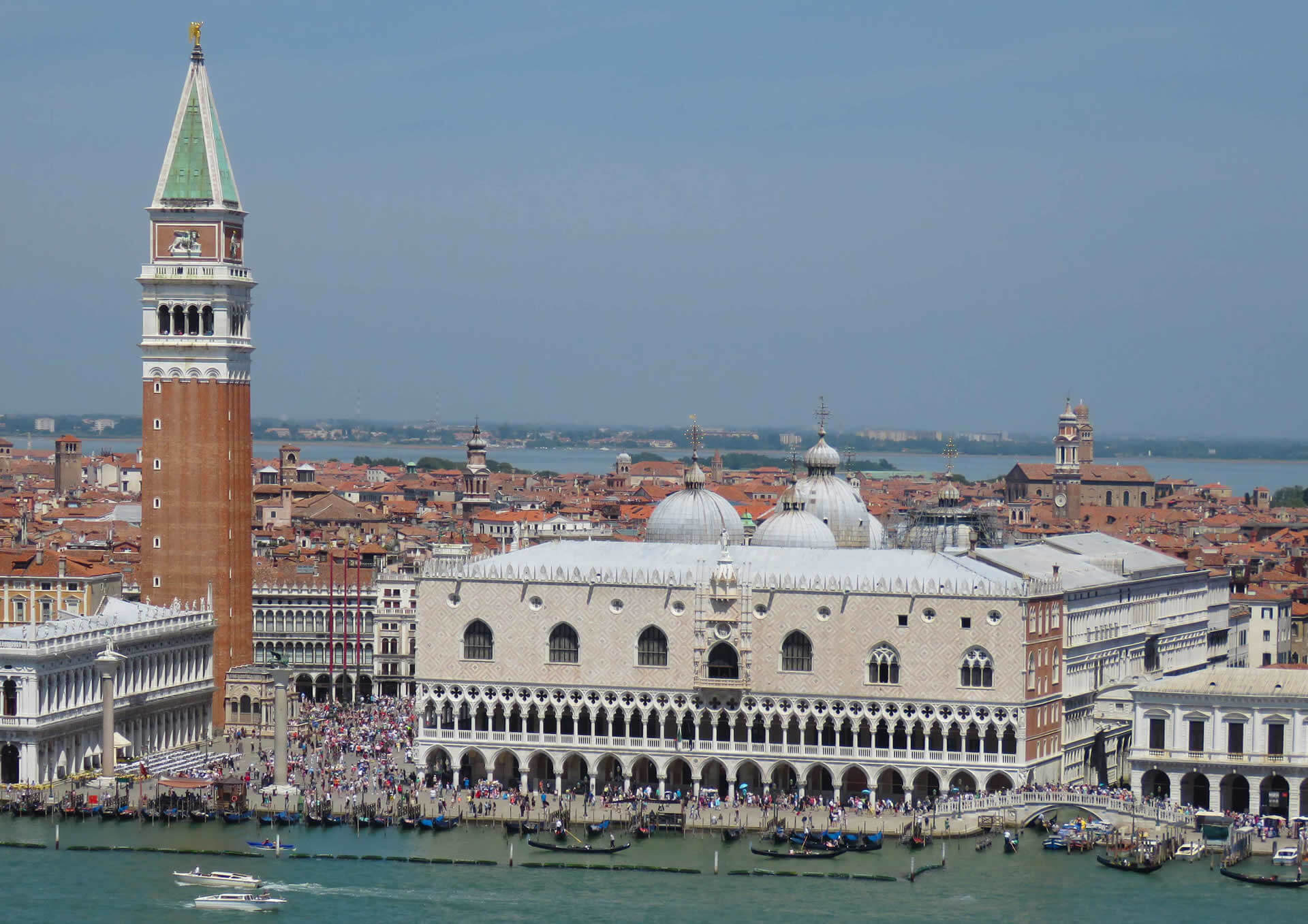 The Doge's Palace, the former residence of the Doge of Venice
Just outside, stand the Column of Marco and San Teodoro.

Begin your journey along one of the world's great aquatic thoroughfares, The Grand Canal. 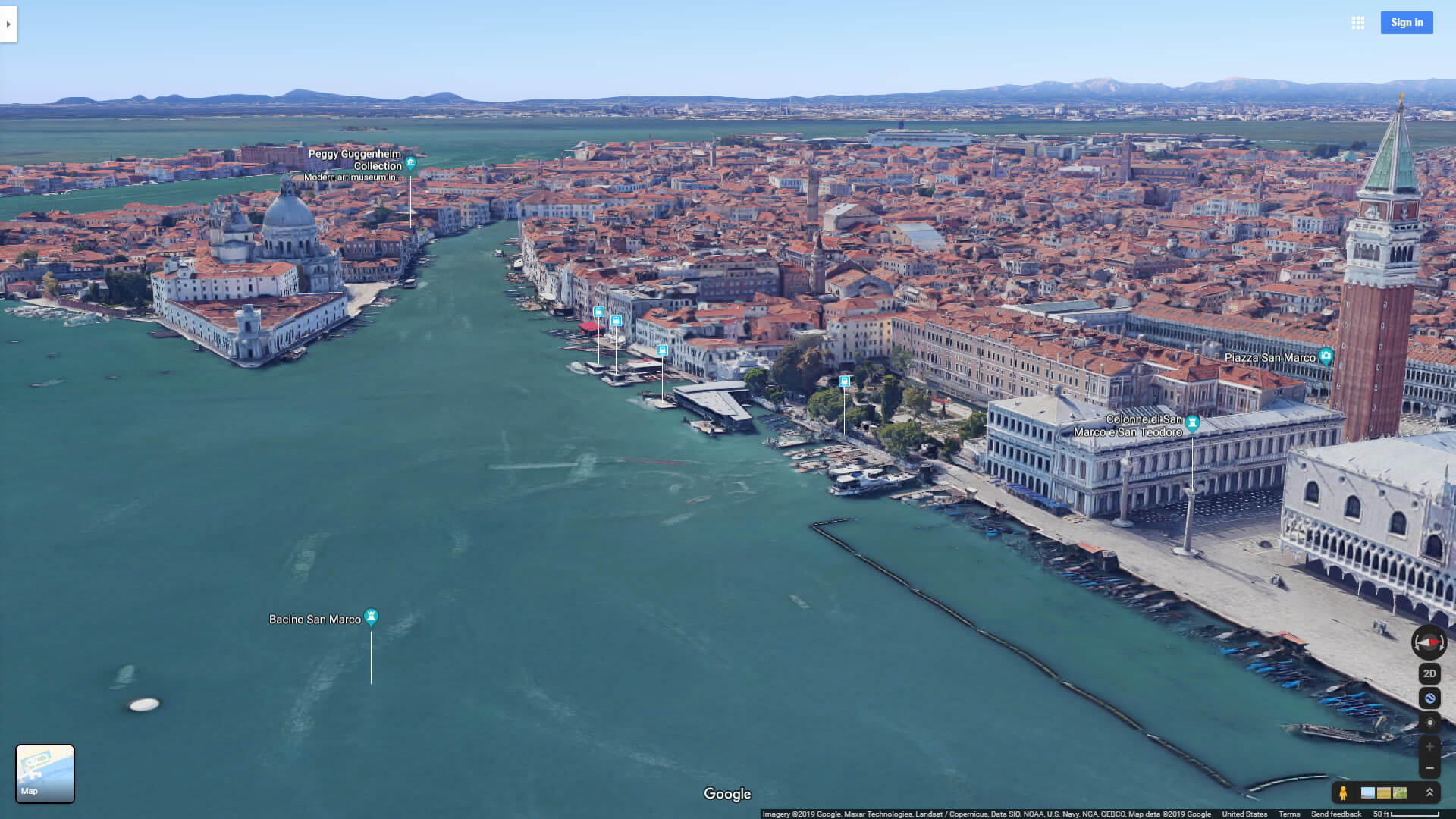 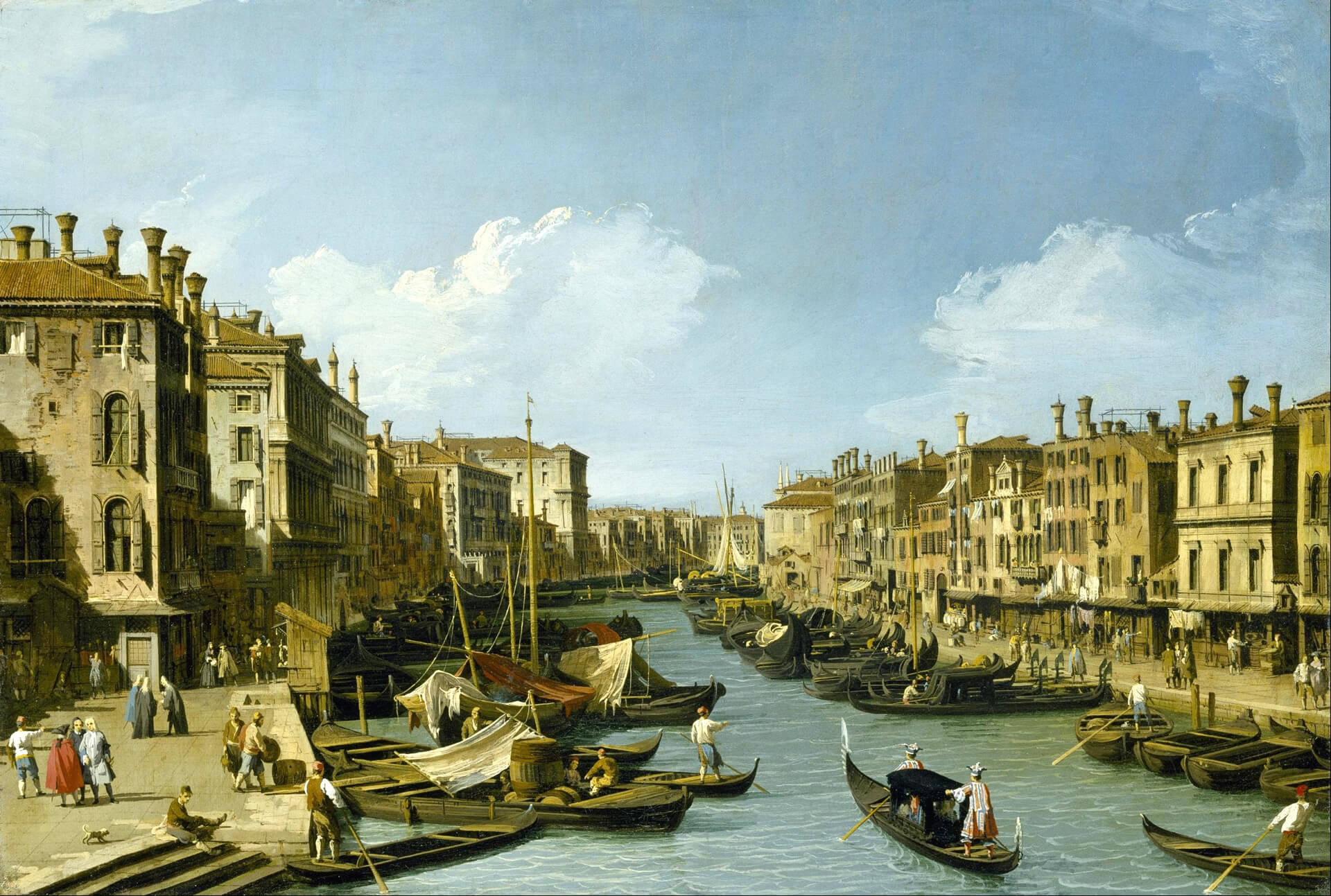 The Grand Canal in Venice from Palazzo Flangini to Campo San Marcuola, Canaletto, in 1738
Rialto Bridge is the oldest of the Grand Canal's four crossings for over 300 years. Today still stands as the grand gateway to the Rialto Markets

Venice in autumn, with the Rialto Bridge in the background

In the 1940s, American heiress, Peggy Guggenheim made her home on the Grand Canal. Hundreds of art lovers who visit each day. 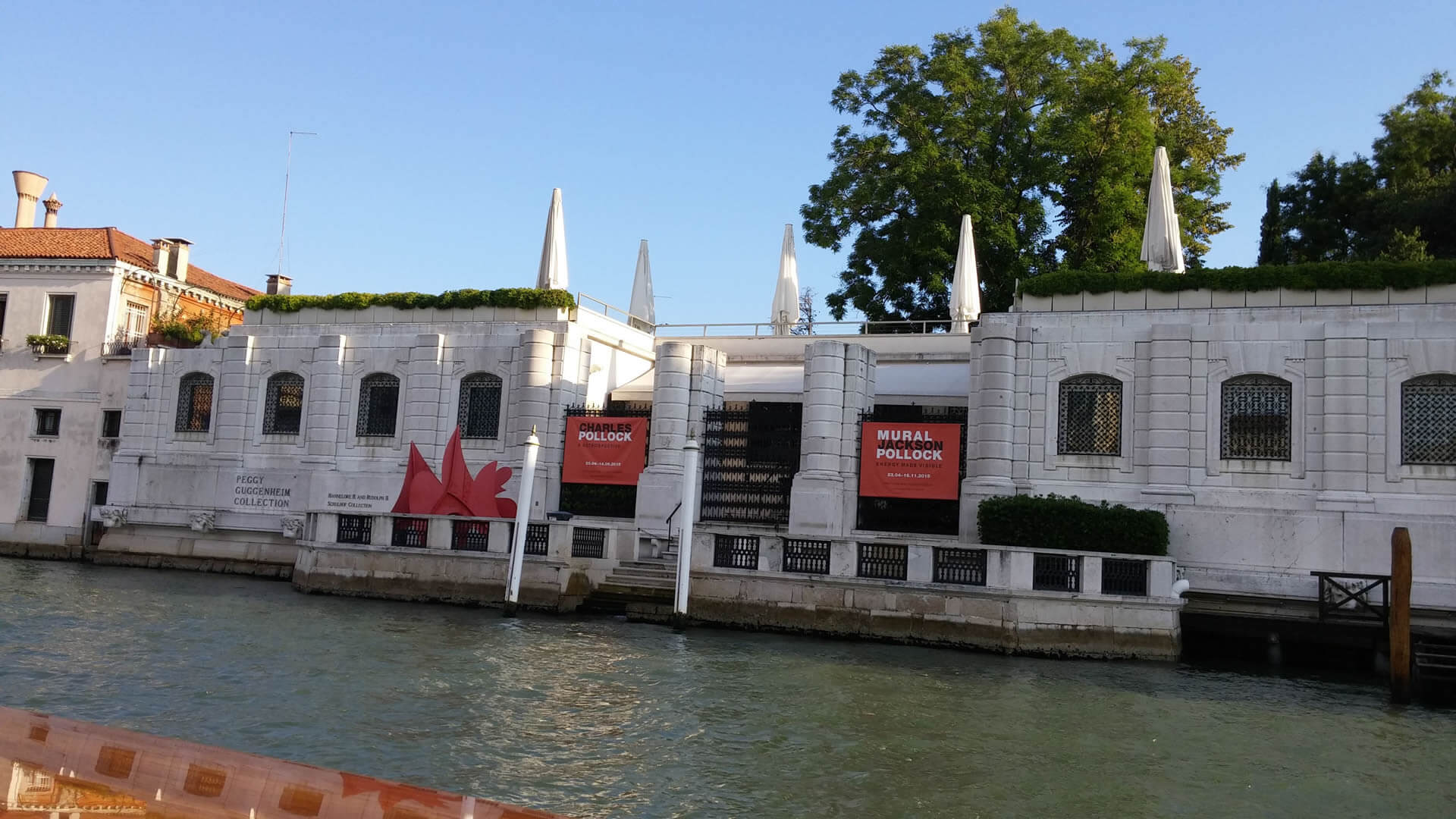 There are hundres more bridges to explore Venice, connected Dodge's Palace to the historic prison, the Bridge of Sighs. 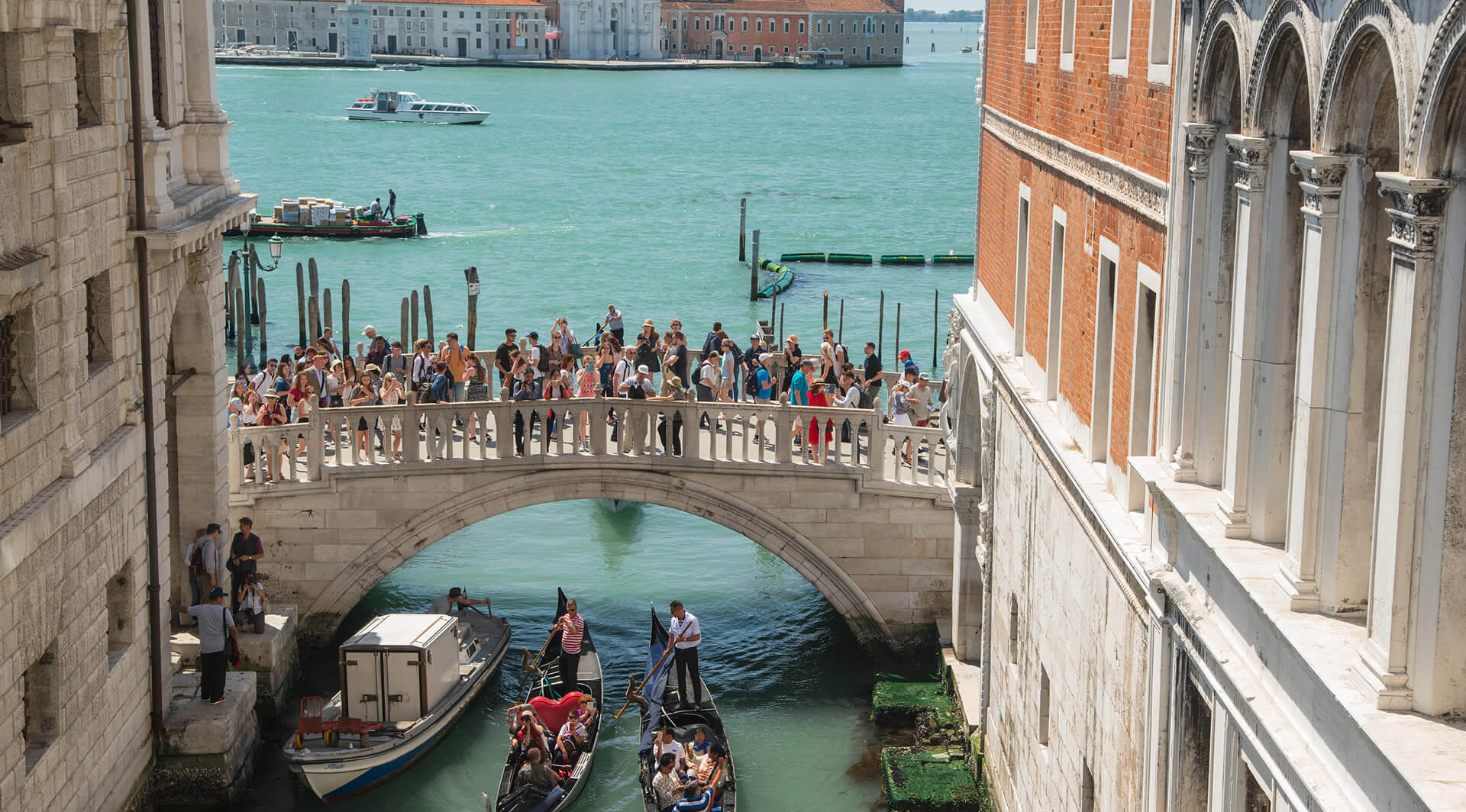 View from the Bridge of Sighs
Venice is a city to get lost in, so put away your map and let her surprise you. Onto the steps of ancient churches, discover cultural treasures like the Teatro La Fenice which being destroyed three times by fire.
There are places to catch to your breath, like the waterfront promenades, spacious piazzas of Castello.
Venice was long the epicenter of European glassmaking, 700 years later artisans still create works of incredible delicacy and color.

Another island famed for its color, the tiny Island of Burano, find your way home through the lagoon's fogs. While here, shop for some of the island's exquisite lace, just as Leonardo da Vinci did when he visited in 1481. 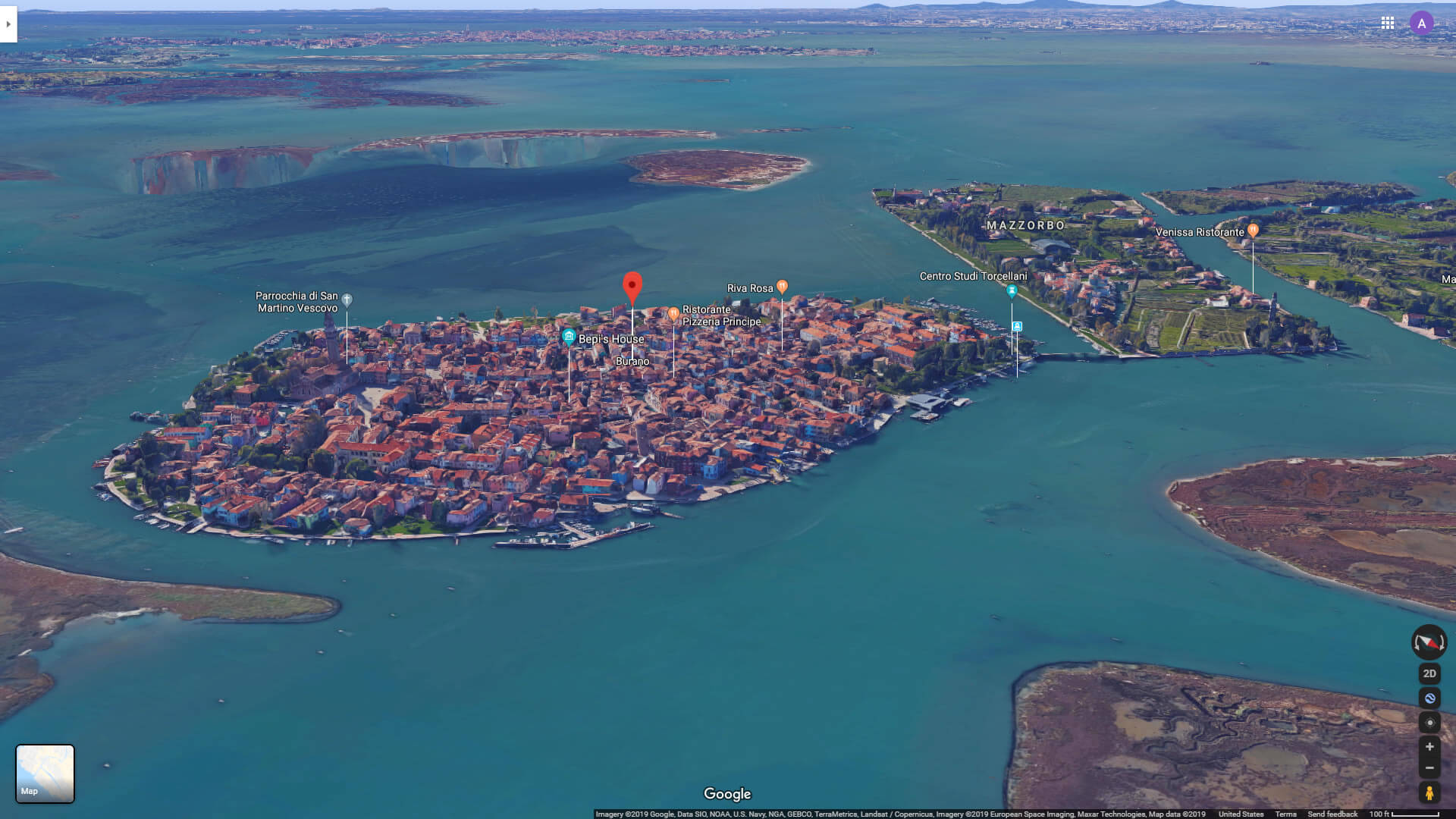 Like Murano, Burano is also a tourist destination, usually reached via vaporetto
From the adventures of Marco Polo and Casanova, to the artistry of Vivaldi and Bellini, Venice has shone her light into the far corners of the world for over 1.500 years. 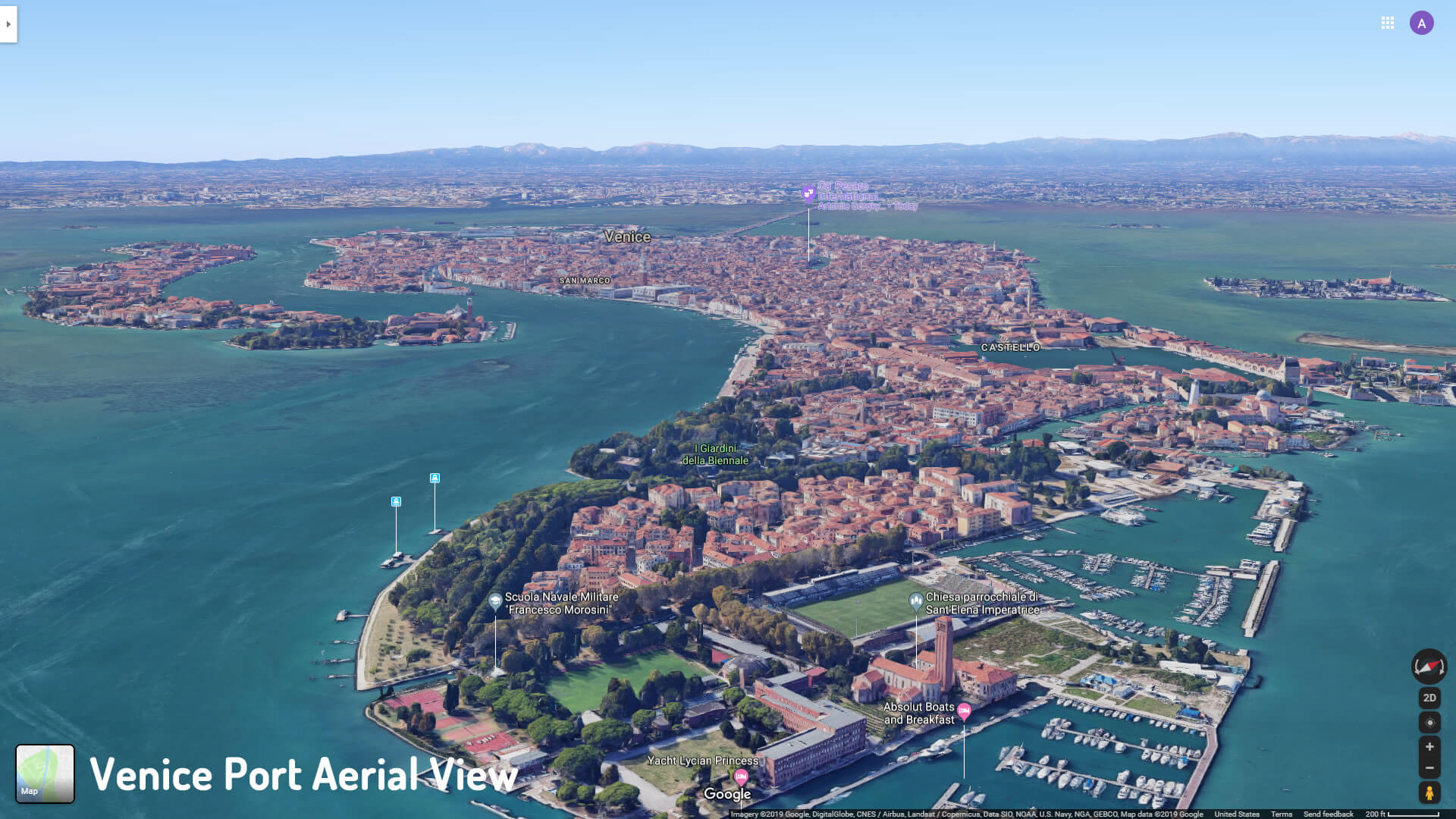