A Collection of Turkey Maps 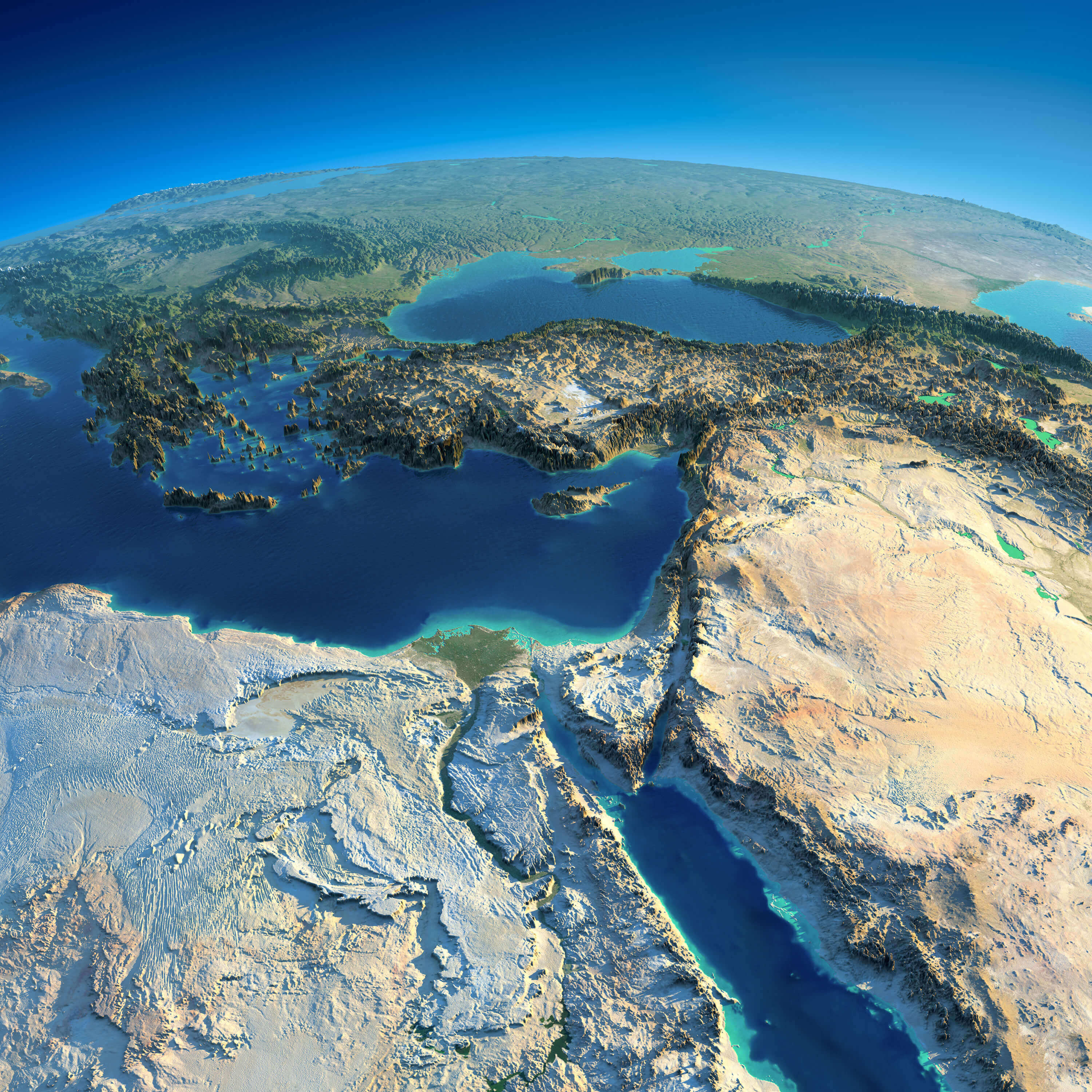 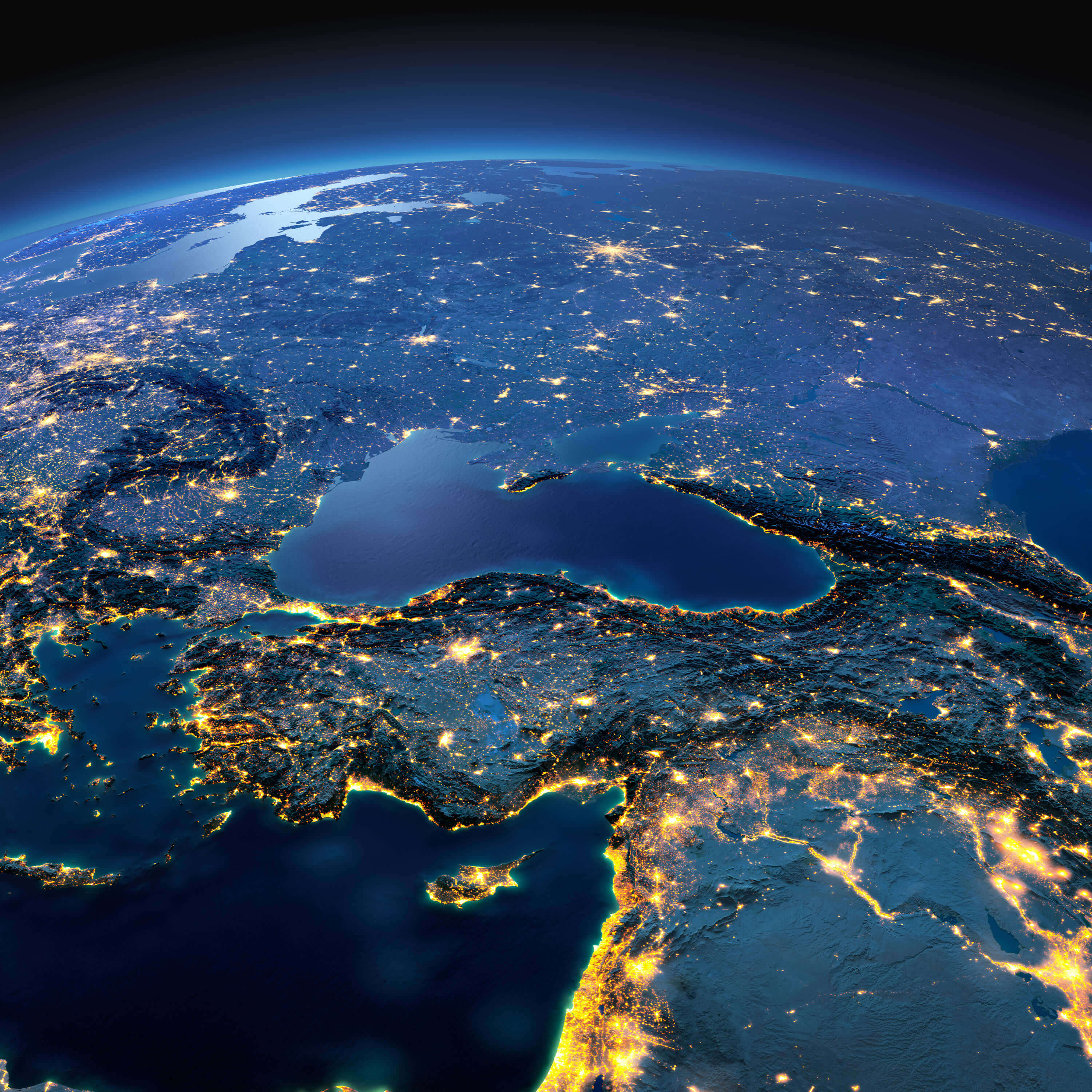 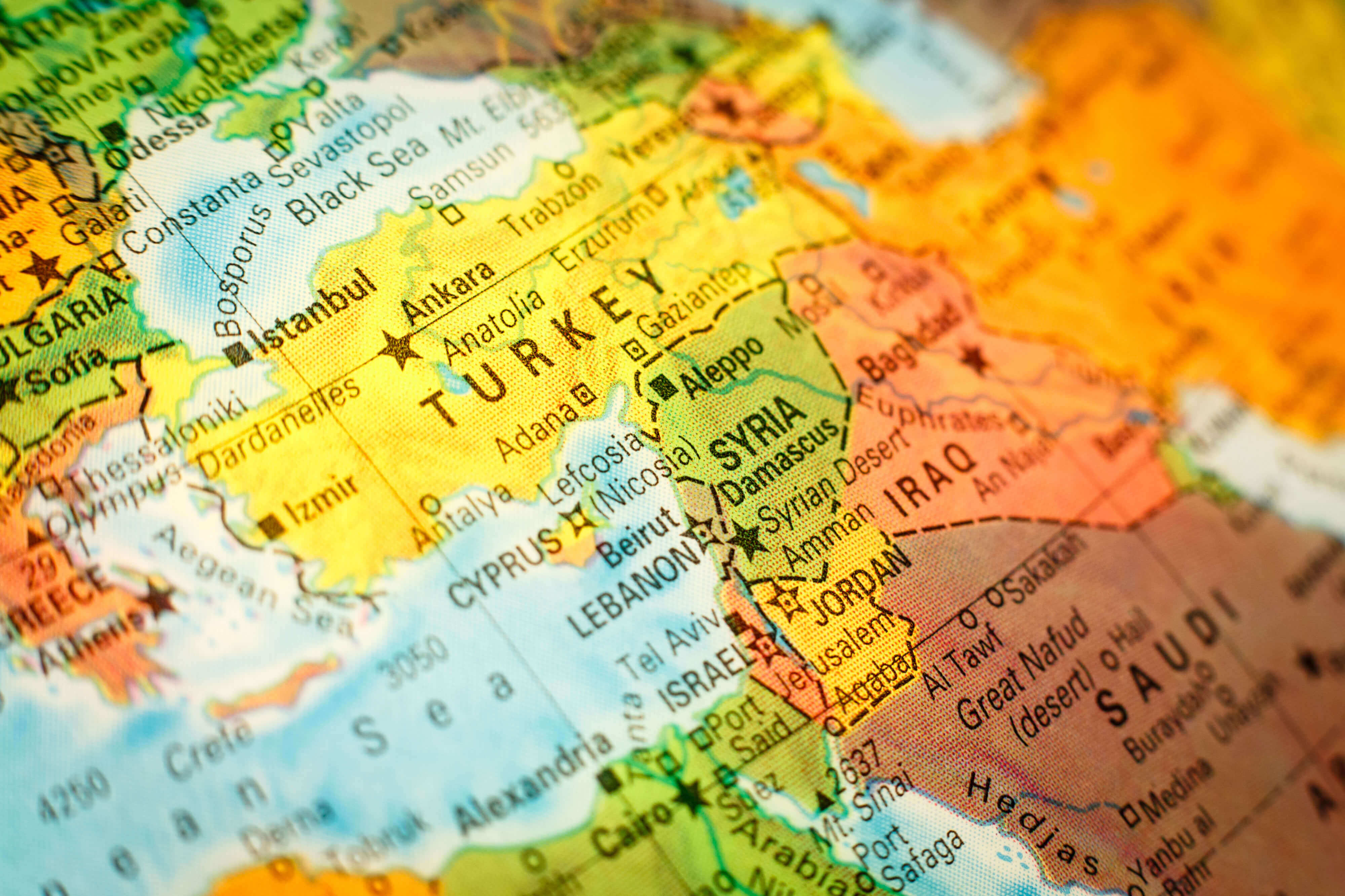 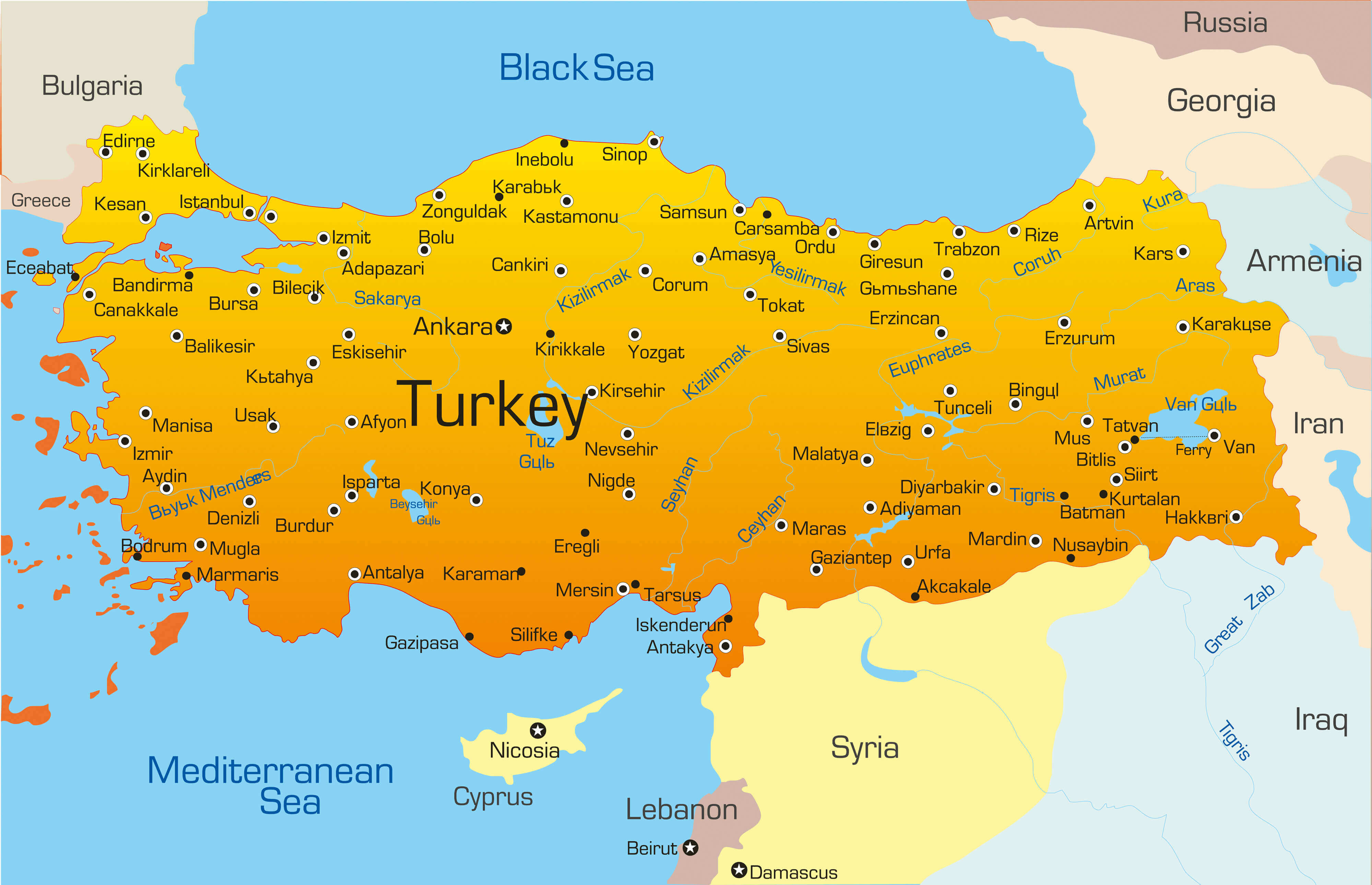 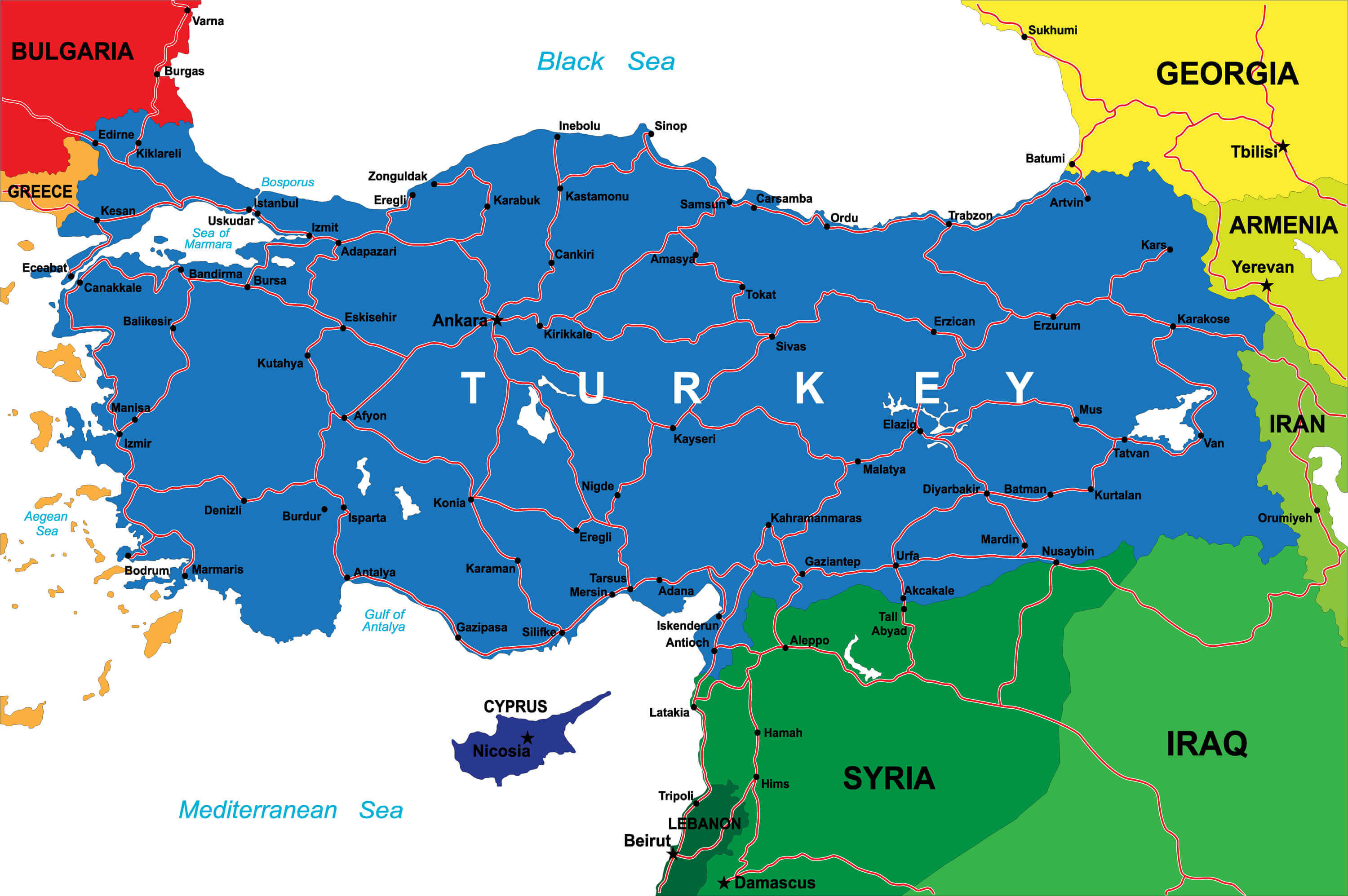 A large, colorful and detailed map of Turkey with all regions, provinces and big cities. 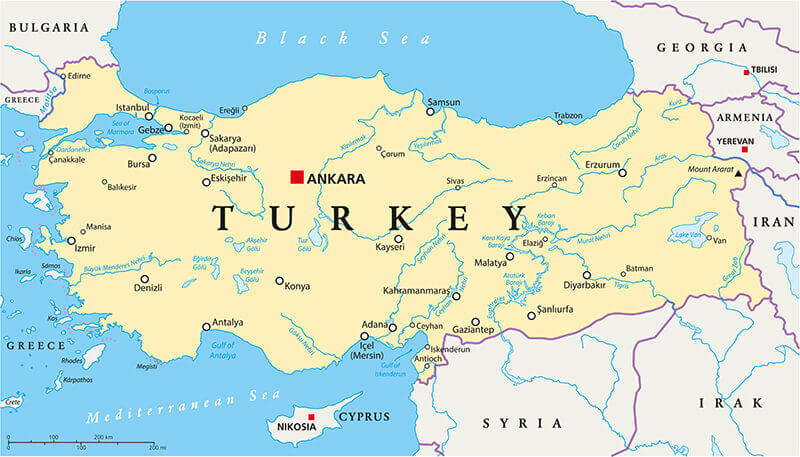