Settled in 1788, Cincinnati is a main city in Ohio and is located at the northern side of the confluence of the Licking and Ohio rivers.

Cincinnati's estimated population of 2,190,209, it is Ohio's largest metropolitan area and the US 29th-largest city, and with a city population estimated at 303,940, Cincinnati is the third-largest city in Ohio and 64th in the United States.

US State of Ohio and Largest Cities 4K Drone Footage

Cincinnati is home to numerous embankments that are noteworthy due to their architectural characteristics or historic associations, as well as the Carew Tower, the Scripps Center, the Ingalls Building, Cincinnati Union Terminal, and the Isaac M. Wise Temple.[98] Notable historic public parks and landscapes include the 19th-century Spring Grove Cemetery and Arboretum, Eden Park, and Mount Storm Park, all designed by Prussian émigré landscape architect Adolph Strauch.

Where is located Ohio in the US

Cincinnati is at the southern limit (considering the 0 °C or 32 °F isotherm) of the humid continental climate zone, bordering the humid subtropical climate zone. Summers are hot and humid, with significant rainfall in each month and highs reaching 90 °F (32 °C) or above on 21 days per year, often with high dew points and humidity. July is the warmest month, with a daily average temperature of 75.9 °F (24.4 °C).

Metropolitan Cincinnati has the twenty-eighth largest economy in the United States and the fifth largest in the Midwest, after Chicago, Minneapolis-St. Paul, Detroit, and St. Louis. In 2016, it had the fastest-growing Midwestern economic capital. The gross domestic product for the region was $127 billion in 2015. The median home price is $158,200, and the cost of living in Cincinnati is 8% below national average. The unemployment rate is also below the average at 4.2%.
Several Fortune 500 companies are headquartered in Cincinnati, such as Procter & Gamble, The Kroger Company, and Fifth Third Bank. General Electric has headquartered their Global Operations Center in Cincinnati. The Kroger Company employs 21,646 people locally, making it the largest employer in the city, and the University of Cincinnati is the second largest at 16,000. 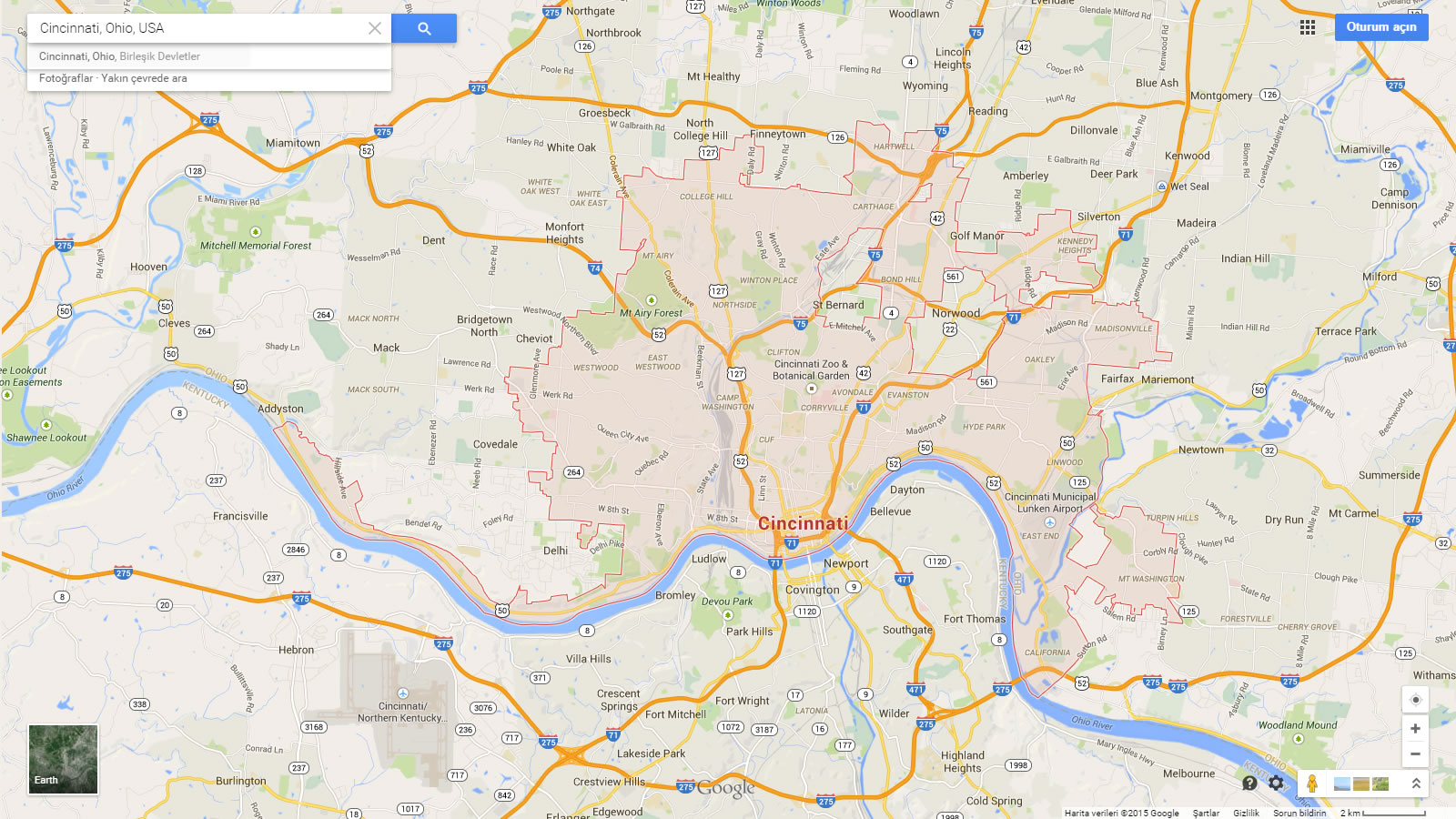 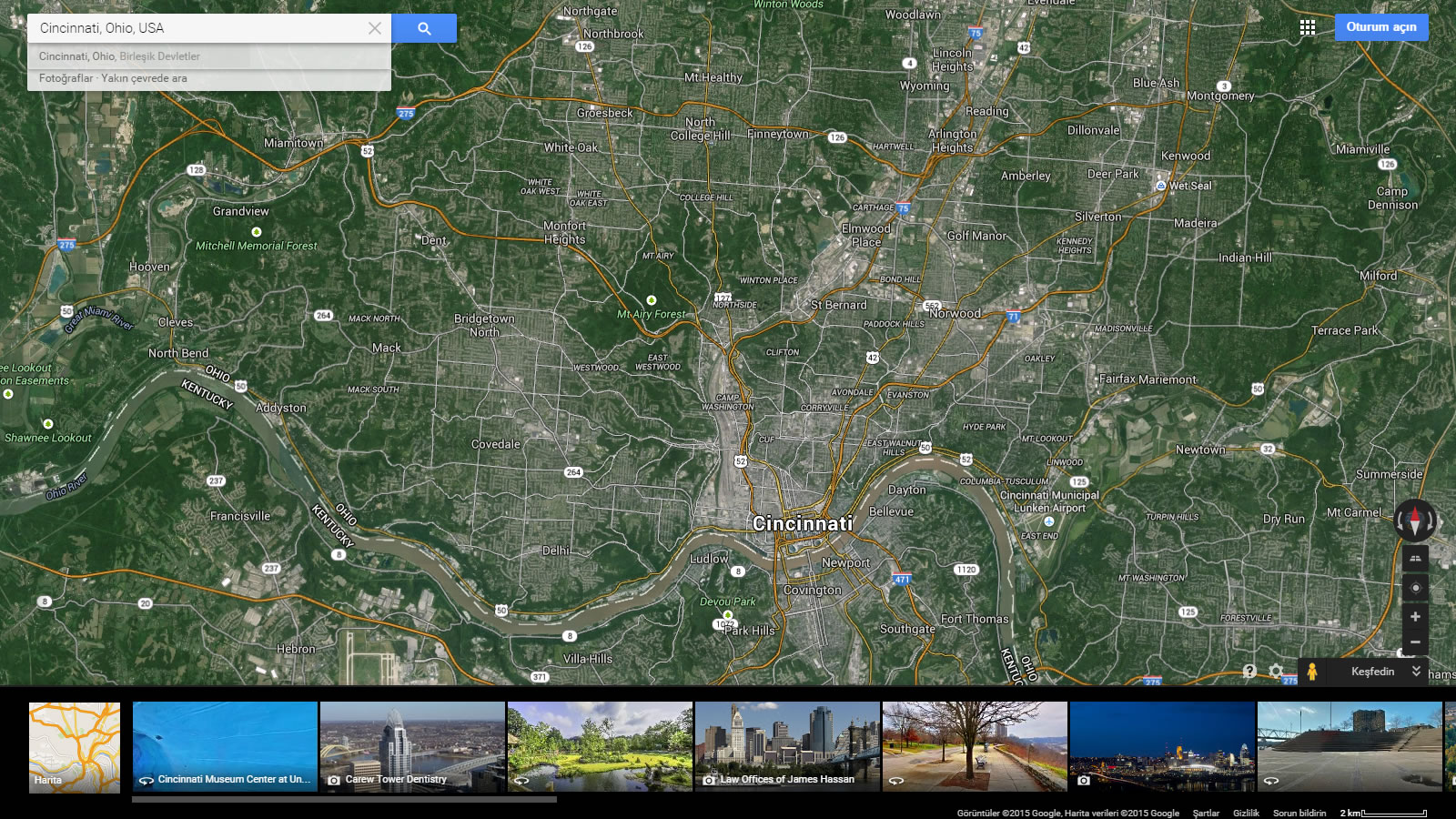 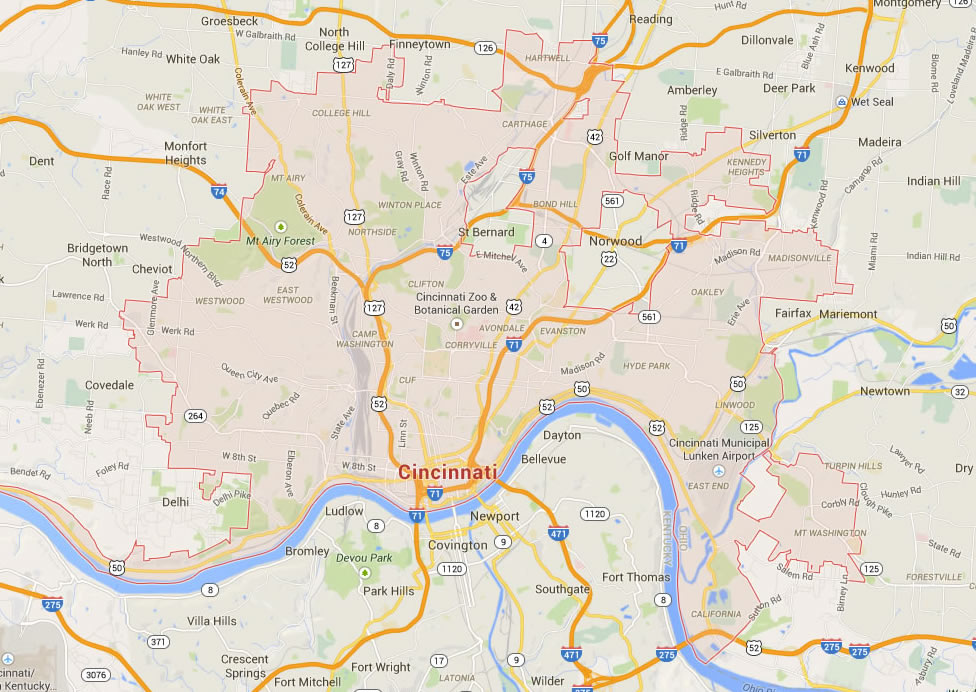