Columbus is the county seat of Franklin County; it also extends into Delaware and Fairfield counties. It is the core city of the Columbus, OH Metropolitan Statistical Area, which encompasses ten counties. With a 2019 estimated population of 2,122,271, it is the largest metropolitan area entirely in Ohio.

US State of Ohio and Largest Cities 4K Drone Footage

Several smaller tributaries course through the Columbus metropolitan area, including Alum Creek, Big Walnut Creek, and Darby Creek. Columbus is considered to have relatively flat topography thanks to a large glacier that covered most of Ohio during the Wisconsin Ice Age. However, there are sizable differences in elevation through the area, with the high point of Franklin County being 1,132 ft (345 m) above sea level near New Albany, and the low point being 670 ft (200 m) where the Scioto River leaves the county near Lockbourne.

Where is Located Columbus in Ohio 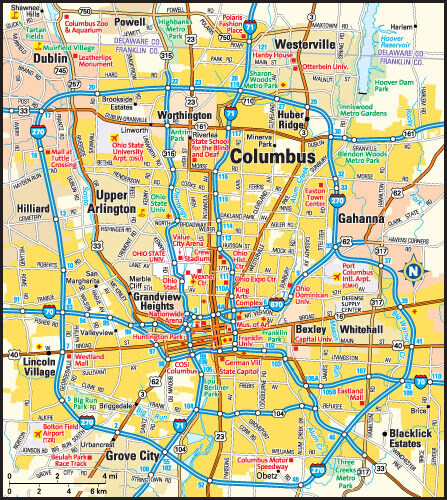 The city's climate is humid continental transitional with the humid subtropical climate to the south characterized by warm, muggy summers and cold, dry winters. Columbus is within USDA hardiness zone 6a. Winter snowfall is relatively light, since the city is not in the typical path of strong winter lows, such as the Nor'easters that strike cities farther east. It is also too far south and west for lake-effect snow from Lake Erie to have much effect, although the lakes to the North contribute to long stretches of cloudy spells in winter.

Columbus has a generally strong and diverse economy based on education, insurance, banking, fashion, defense, aviation, food, logistics, steel, energy, medical research, health care, hospitality, retail, and technology. In 2010, it was one of the 10 best big cities in the country, according to Relocate America, a real estate research firm.

According to the Federal Reserve of St. Louis, the GDP of Columbus in 2019 was $134 billion.

Colleges and Universities in Columbus

View of the city from Capital University in 1854

Rendered image of the Ohio Statehouse in Columbus 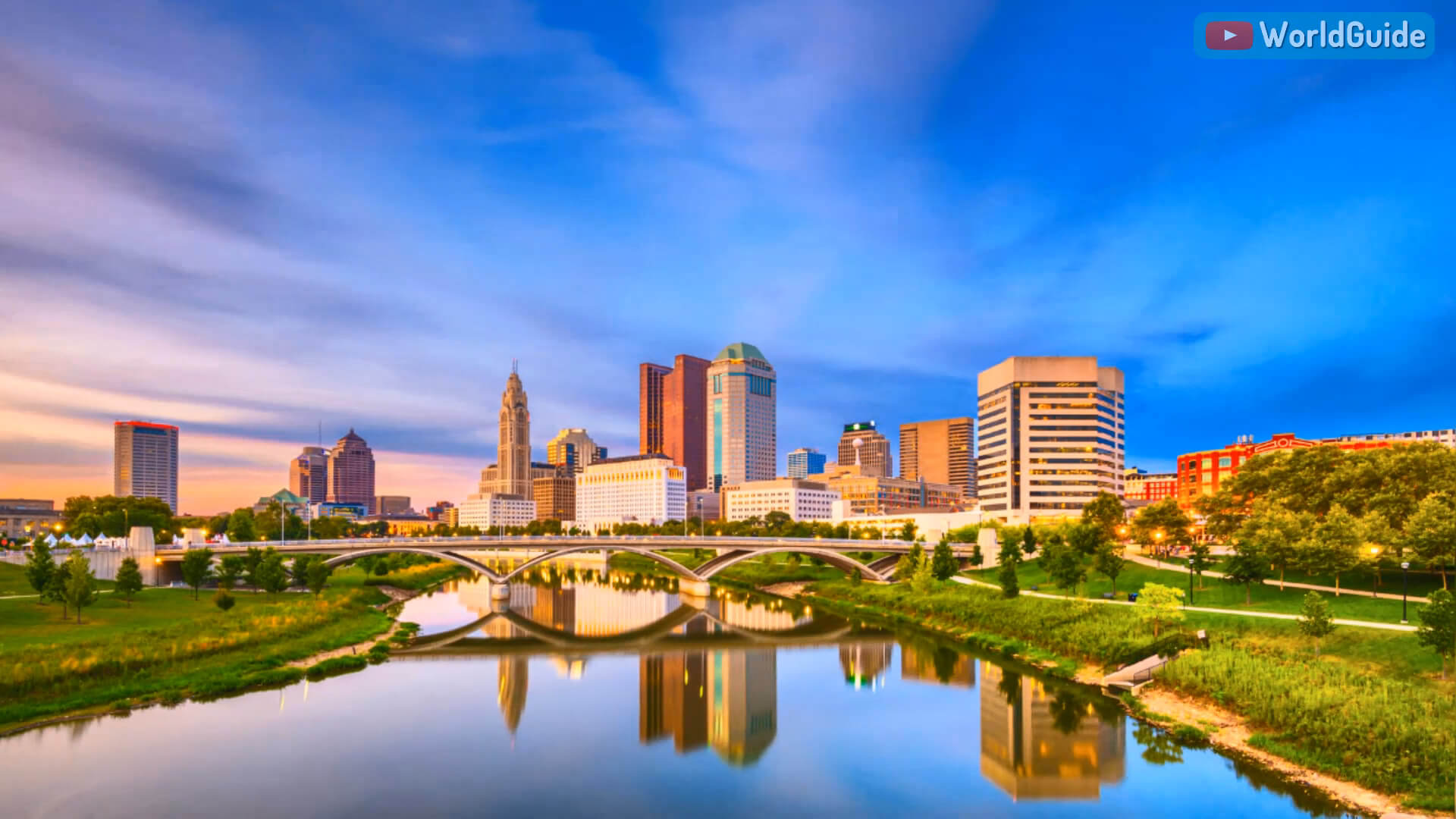 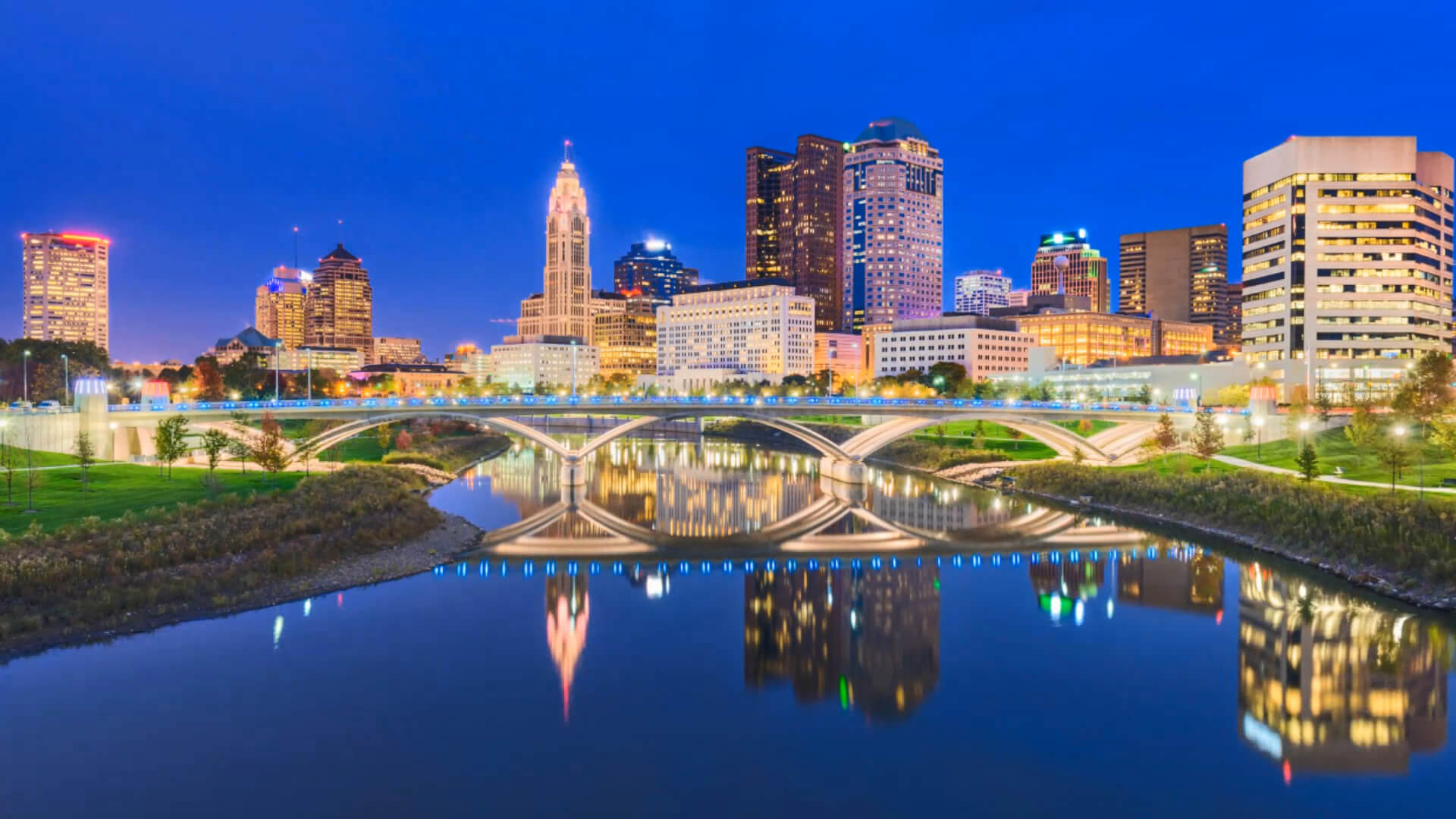 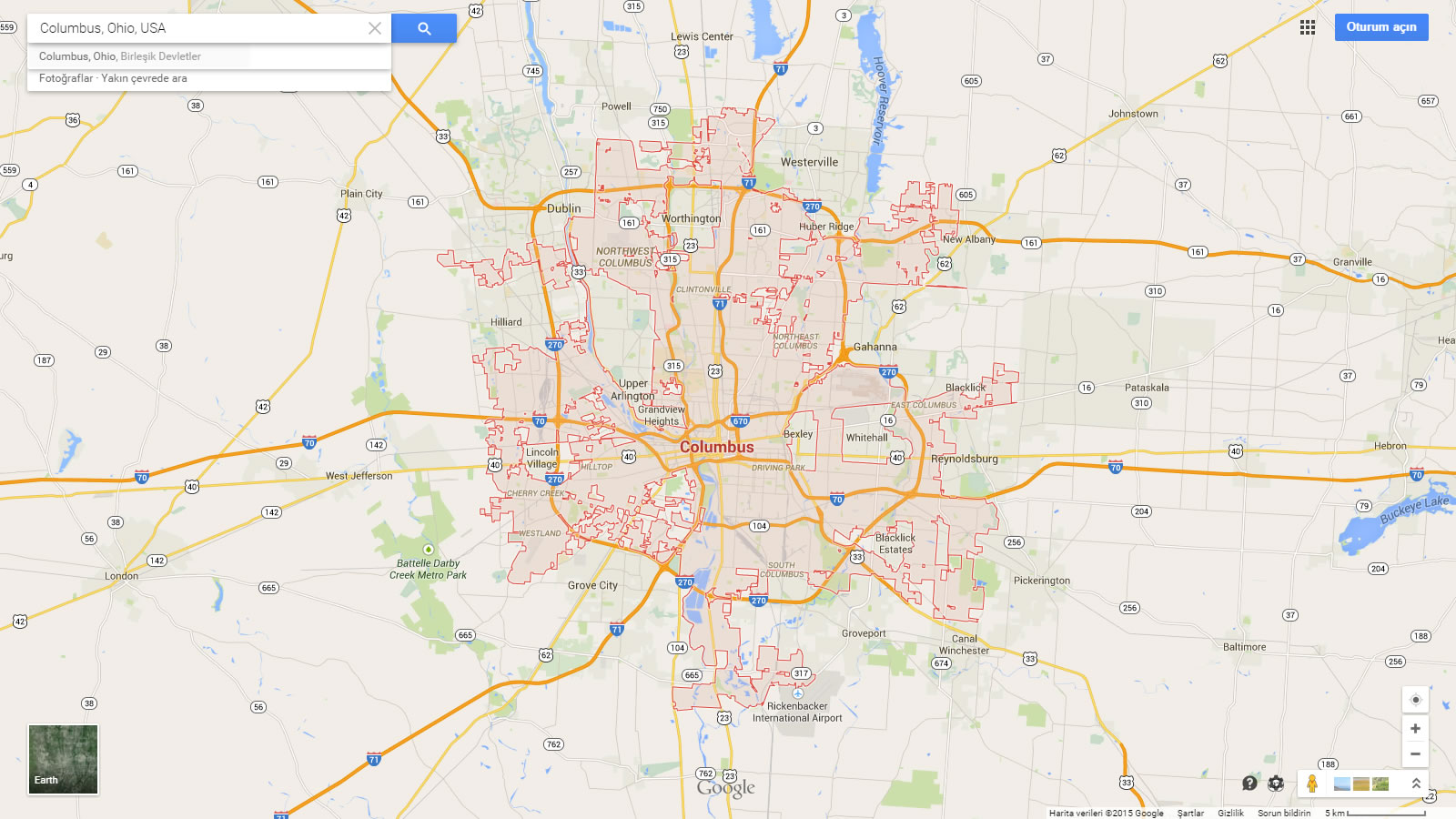 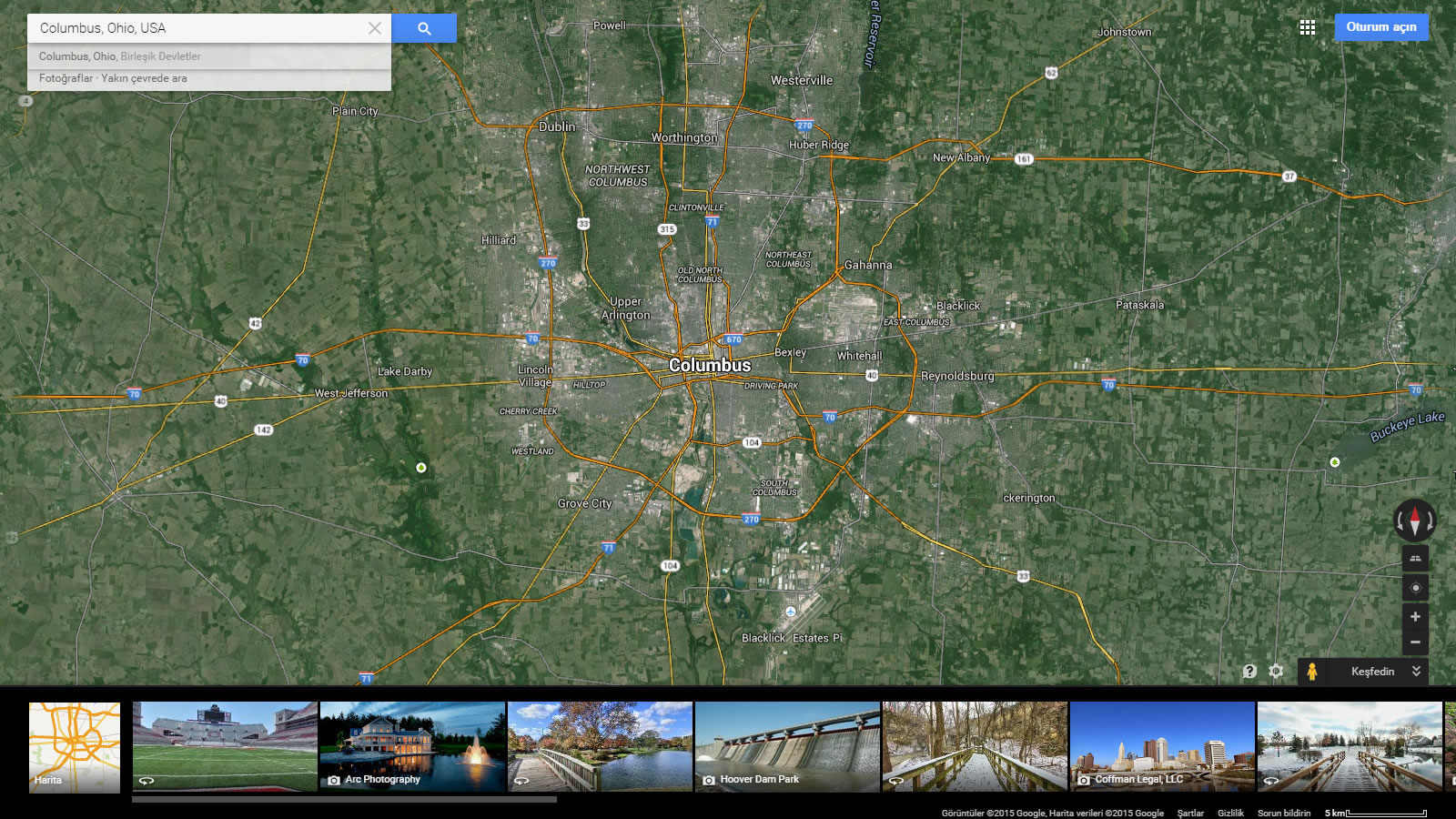 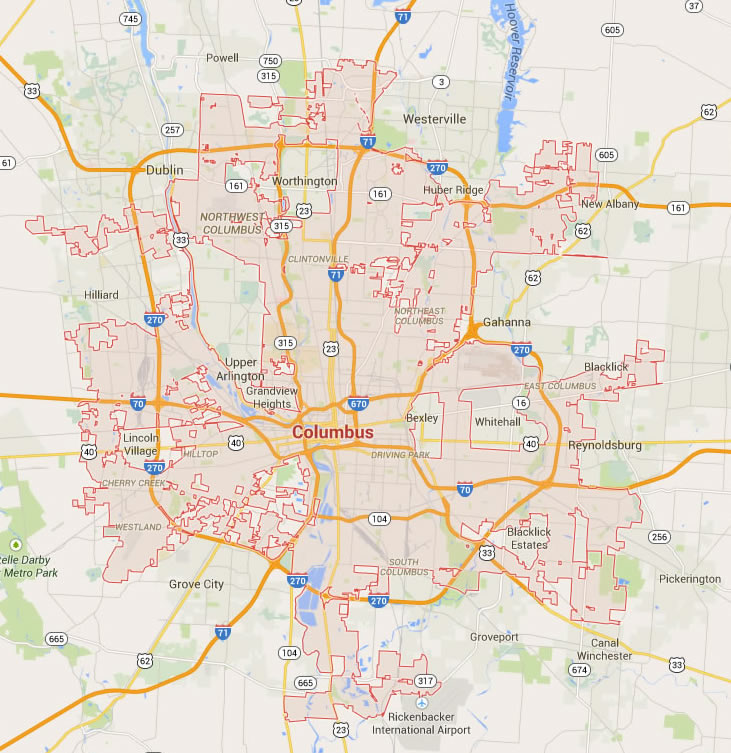